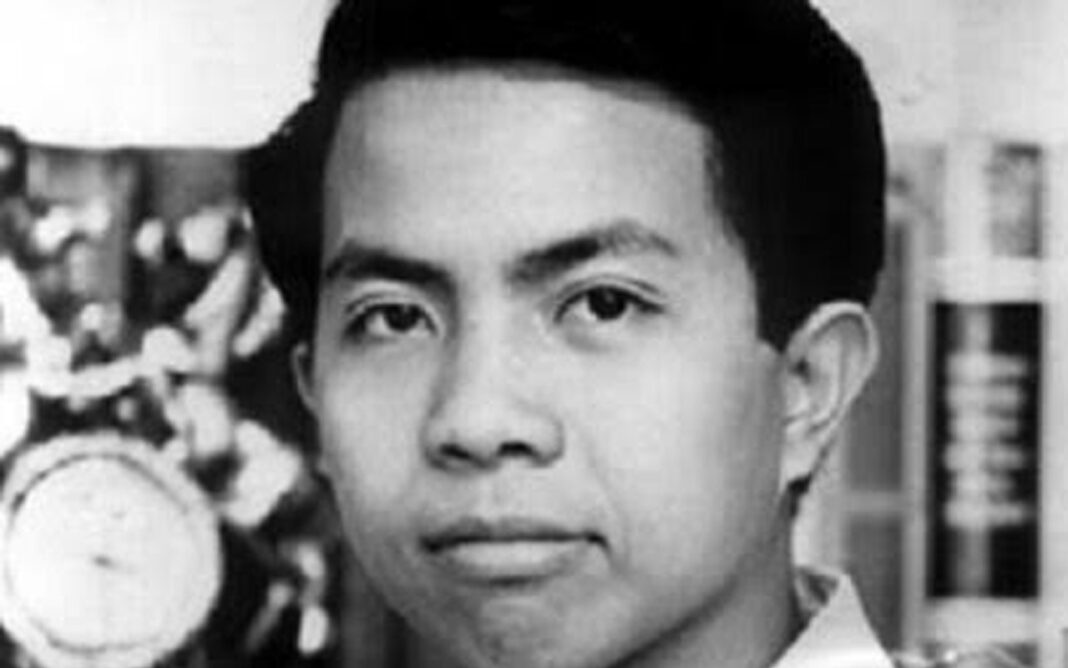 No one is born a revolutionary.

One such example was Edgar Jopson. The events that unfolded after FQS transformed political moderates into proletarian revolutionaries.

Edgar Jopson or “Edjop” as he was fondly called, was the president of the National Union of Students of the Philippines. He was labelled as a ‘moderate,’ espousing the path of peaceful protest as a means towards societal change. 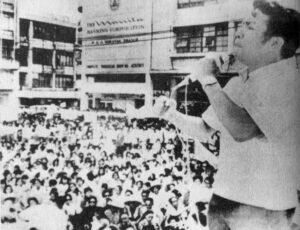 In a meeting with Marcos, Edjop demanded Marcos to sign a document that he would not seek a third term. This irked Marcos. The President then insulted Edjop as being just a ‘son of a grocer’.

During Martial Law, Edjop joined the labor movement. He helped mount the La Tondeña workers’ strike, which was then the largest distillery in Asia. The strike was supported by church people as well as the surrounding community. The strike became a symbol of resistance at the time because such activities were deemed illegal during Martial Law.

[Here he changed more his trajectory and he joined the underground movement.] 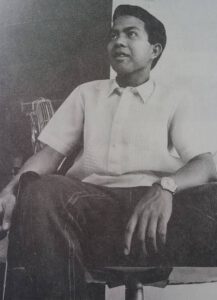 “He joined the preparatory commission of the National Democratic Front. In 1979, he was caught and tortured by the military. From there, he went to Mindanao. However, on September 20, 1982, he was caught once more as he was trying to escape. Edjop was [killed] the following day, September 21. He was only 35,” recounted Isberto.

Edjop was killed after their headquarters was raided.

[Because of his experience, with what he saw in life, he saw that the change in society he first espoused through reforms did not work. Another solution is needed.]

Edjop’s political views were transformed and he abandoned his previous reformist views.

“In the end, what mattered to him most was doing the right thing,” added Isberto.

Martial Law Noon at Ngayon: Dissecting the Marcos and Duterte regimes, a webinar

Who are the at-risk political prisoners seeking humanitarian release?

Lady Ann Salem - Sep 24, 2020 0
On September 22, Facebook announced that it took down two separate networks for violating the company’s policy for coordinated inauthentic behavior, one...