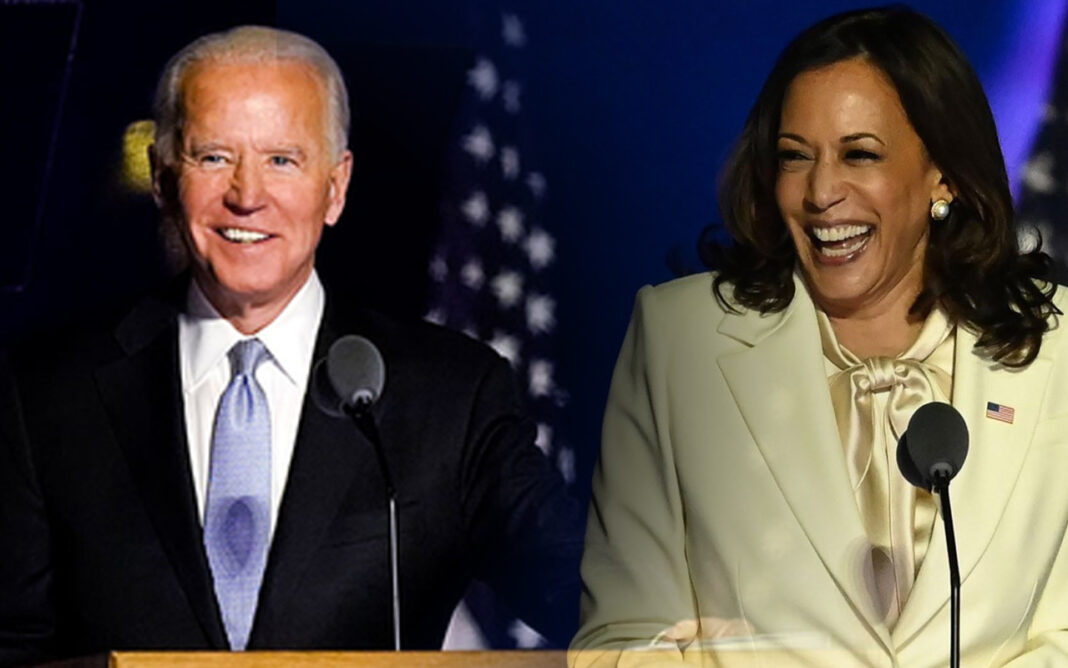 Many Filipinos took to Twitter to fete the victory Democrat candidates, President-Elect Joe Biden and Vice President-Elect Kamala Harris, as Biden crossed the 270 electoral college vote threshold around 12pm in Washington on November 7. The race to 270 to determine the US presidency has taken four days or more as millions of mail-in ballots from early voting due to the pandemic has to be counted. US President Donald Trump, running for reelection, claimed victory on election night despite millions of votes not yet counted and on Twitter, and continues to claim victory after Biden reached 273.

In all that Trump and his vice president Mike Pence was seen to have stood against, they will be handing their offices to Biden and Harris–Harris being the daughter of immigrants, a person of color, an Asian American, a woman. She is the first of all these qualities to become the US Vice President. The Biden and Harris campaign was tagged with ‘make America kind again’, hitting on the ‘harsh rhetoric’ Trump has been known.

In the victory of Biden, also the repudiation of Trump and Pence, many Filipino netizens talked of ‘hope’, ‘change’ and using this an inspiration for the country’s own future and elections in 2022. Some compared some happenings in the US election to the Philippines.

Coming into the homestretch of the US elections, many had opined how a Trump loss could affect the chances of other ‘strongman’ leaders in the world. Trump’s rise to power was likened to President Rodrigo Duterte, Indian Prime Minister Narendra Modi, and Brazil president Jair Bolsonaro among others. The Philippine Constitution prevents a president from running for re-election, which gave rise to speculations that the Duterte administration’s work for charter change, shift to federalism, and revolutionary government (all needing a period of transition from the incumbent) as moves to lengthen his stay in power.

Filipino celebrities also join in congratulating the new top officials of the oldest democracy in the world.

Filipino artists and their groups also talked of the need to act for democracy and the power of the vote.

#Halalan2022 became a trending topic on Twitter on the morning the Philippines learned there is a new president in America.