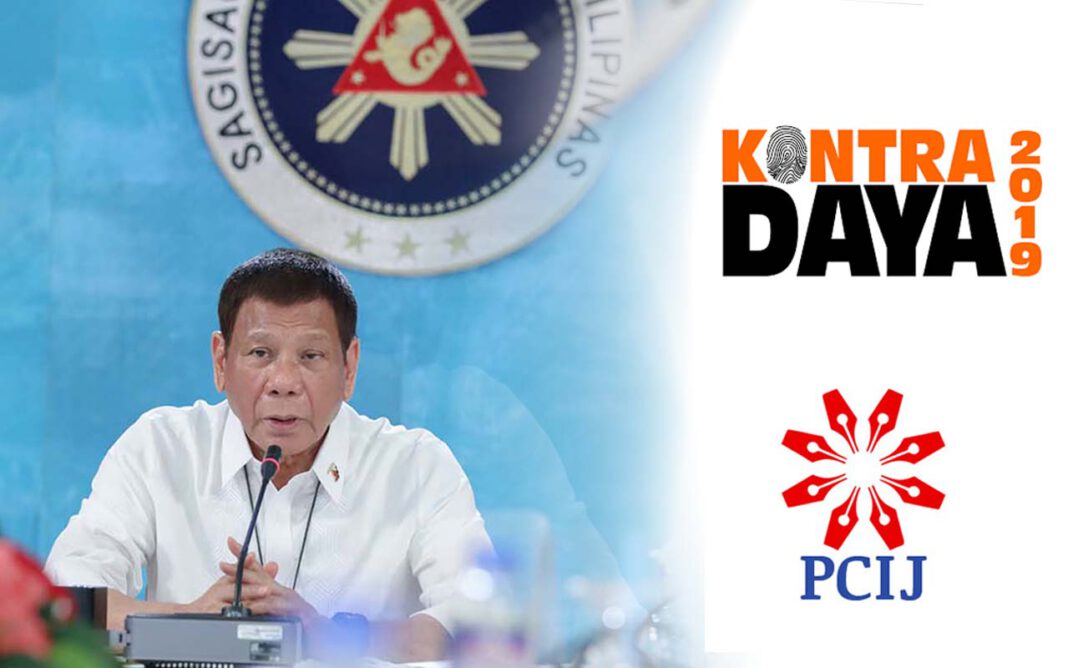 The whole world is watching the US elections as probably the most controversial US President ran for reelection and lost his bid – a club that includes only 2 others. And the Philippines, a former colony of the United States and whose own president is likened to Donald Trump, is of course part of the spectators.

Upon the projection of Joe Biden’s victory over Trump, many Filipinos celebrated this a glimmer of hope, a triumph of unity, decency, science, truth (as in the words of the new US vice president Kamala Harris), and soon, calls to register and vote for the Philippine presidential elections in May 2022 spread.

But registering to vote and voting may not be the only courses of action Filipinos need to attend in relation to #Halalan2022. Various groups brought up concerns on the current automated election system (AES) in the country tied in with foreign contractor Smartmatic and that all 7 commissioners of the Commission on Elections (Comelec) will be appointees of President Rodrigo Duterte.

Kontra Daya renewed calls for the Comelec to hold elections as scheduled and to junk AES provider Smartmatic.

The group called attention to the unity statement signed on September 14 by more than 60 organizations and 70 individuals calling for the 2022 National and Local Elections to be held as scheduled. Said unity statement was published following talks of establishing a revolutionary government by avowed Duterte supporters and a congressmen calling to defer elections due to the Covid-19 pandemic. The call to postpone elections was rejected by Comelec, Senators, Congressmen and Malacañang.

Kontra Daya also called on the Comelec to “stop using current non-transparent automated election system, cancel and terminate any contract it may still have” with Smartmatic and “demand more accurate and transparent system that is also cost efficient in consideration of the pandemic.”

The AES in the Philippines started only in 2010, aimed to cut short the months-long counting and canvassing in the previous manual count elections. The shift to AES, however, did not make it anywhere near as fast as the US elections that finds out in hours the winners or even in the 2020 US elections with millions of mail-in ballots taking more than 4 days. Counting and canvassing still takes weeks to more than a month to conclude.

Kontra Daya said while counting and canvassing became faster, “many problems with the system that far outweighed the benefits and eroded the people’s trust in the automated electoral process, casting doubts on the results of each election.”

In May 2019, the Comelec also faced criticisms after Smartmatic’s vote-counting machines, and Secure Digital memory cards (SD cards), marking pens, and Voter Registration Verification Machines (VRVMs) from various suppliers had either malfunctioned, were found to be corrupted, and were eventually not used at all. These same issues with the were also encountered Smartmatic machines, formerly called PCOS or precinct count optical scan machines, in all previous automated elections.

Despite the name and the law, the current AES is also still not a fully automated system but more of hybrid, one where ballot voting is manual and the counting and canvassing is automated.

After the 2019 elections, groups such as the Kabataan Partylist Metro Manila chapter pushed calls for transparency to a proposal for a hybrid version, where voting and counting in polling precincts would be manual and canvassing in cities, provinces and national canvassing centers is automated. This, the group said, is until Filipinos can develop our own AES technology that can be trusted and fully audited.

(Automated or electronic voting is done in other countries that may use electronic voting machines or EVMs that are alike ATM machines for cash, or via computers connected to the internet. In the Philippines, voting is still via paper ballot where a voter is to shade the circle beside the name of the candidate.)

The call emanated from the observations of ordinary citizens of never really knowing how their votes were counted after feeding their ballots to the Smartmatic PCOS machine. Some poll watchers also reported discrepancies when there were more who have said voted for a candidate—possibly kin or supporters—than was automatically tabulated in a precinct. Election watchdogs have also lamented how poll watchers have been rendered useless and how checks and balances are absent through various stages of the AES.

Election watchdog NAMFREL has been a long-standing proponent of the hybrid elections, with manual voting using ballots with blank spaces per contest where the voter writes the names of choices and the ballot to be dropped in a ballot box; computer-assisted vote counting using laptops and LCD projectors to publicly display the progress of the vote tally; electronic generation of the election return that will be printed and can also be displayed via LCD projector; electronic transmission of election returns and automated canvassing and consolidation of election results through the ladderized canvassing hierarchy.

The issue with the source code has been one of the main contentions of Filipino IT experts since the 2010 AES with Comelec signing with Smartmatic. The review of source code that tells how the machines from Smartmatic will operate and how to count Filipino votes being too short or too close to the elections have given rise to issues of transparency and accuracy. That the source code comes from US-based Dominion Voting Systems (Dominion) raised questions on sovereignty.

Issue on whether the Philippines truly got a copy of the source code in 2010 also arose when Comelec opted to purchase the voting product and systems from Smartmatic and needed to modify the machines, needing cooperation and approval from Dominion. But Dominion purported to end their contract with Smartmatic and was found to not have deposited in escrow to the Bangko Sentral ng Pilipinas the source code, hardware design and manufacturing information as required by AES law.

The doubt that whoever controls the source code controls the results of the elections in all levels still lingers.

Following the Biden-Harris win and posts of optimism for #Halalan2022, the Philippine Center for Investigative Journalism (PCIJ) threw back its August 2019 article revealing that come the 2022 presidential elections, Duterte will have appointed all 7 commissioners of the Comelec.

PCIJ pointed out that Duterte has so far appointed a new election chairman and four commissioners, all of them from Mindanao, newbies with little or no experience in running national automated elections.

“Worse yet, the changing of guards could happen midway in the campaign period,” said the PCIJ article written by Malou Mangahas and Karol Ilagan.

The Comelec is composed of one chairman and six commissioners.

Those in office as of today are:

Those who have been replaced since PCIJ came out with the article include:

The Comelec is one of the three constitutional commissions of the Philippines, with the principal role of enforcing all laws and regulations on the elections in the country. It was created by a 1940 amendment of the 1935 Constitution for the poll body to become independent of the executive branch of government headed by the president.