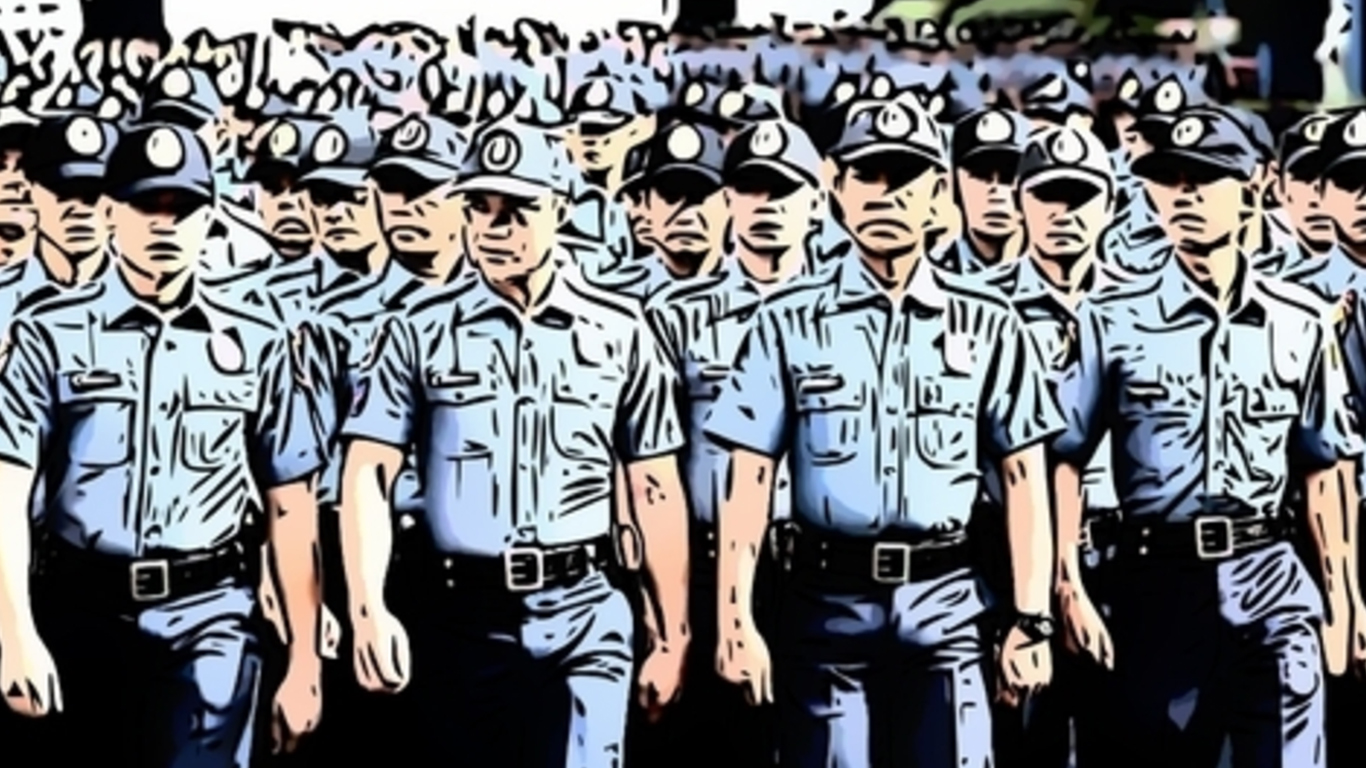 The history of the countryside in the Philippines is written by the hand of terror. Story after story in tragic repetition. And always the same victims: peasants who live on less than $2 a day. And always the same culprits: those whose duty is to secure peace and order and to protect the citizens. In Rizal’s time they were the Constabulary, today we call them the Police and the Military. The names have changed but the faces and abuses have not.

“Ask any honest citizen if he looks upon the Constabulary as a good thing, as a means of protection furnished by the Government and not as an imposition, a despotism whose excesses are more harmful than the depredations of the outlaw… The officers think it their first duty… to man-handle and fleece the peasants. The sanctity of the home does not exist for them.”

Rizal could have been talking of the massacre of fourteen farmers on March 30 of this year in Negros Oriental who were executed in their homes in the presence of their family and relatives by the collaborative barbarity of the police and the military.

And our greatest living novelist F. Sionil Jose is quite candid when he echoes his master Rizal:

“The Army was never there to protect the poor–it had always been an institution for the preservation of privilege.

The victims, as the old story goes, were either communists or criminals. To the government, farmers who claim their legal rights are automatically marked as communists, criminals, terrorists, thus eligible to be butchered like animals with complete disregard of their humanity. And the police, trained in denial and lies, repeat in good faith, “There was no massacre, only an encounter.”

According to witnesses and human rights enquiries the victims were neither communists nor criminals but simple farmers who were also members of local peasant organization who, for generations, have been fighting for their valid and legal claims on the land, protesting their unspeakable poverty and voicelessness. They were fighting, in Rizal’s words, for “a small measure of liberty, of justice, and of love,” which the powerful (the feudal hacienderos with government complicity) ignore and respond with hideous cruelty either through paramilitary forces or through the police and military themselves. One Filipino lawmaker commented:

“It is a sad reality that those who work hard to produce food for the rest of the nation have nothing to provide for themselves and their families. Even more appalling is the fact that when our farmers are not dying of starvation, they find themselves gunned down and rained upon by bullets.”

What is even more infuriating is the fact that those who physically persecute the peasants, either the paramilitary groups or the police/military are people who come from the same lower class background. The heartless hacienderos co-opt the most notorious and desperate individuals from this class and put them into the paramilitary force to become persecutors of their own kin; while the police and the military personnel are indoctrinated through the perverted ethics of state power become executioners of their own brothers. My brother, my executioner as Sionil Jose said. Is it any wonder that those who executed Rizal were Filipino soldiers?

In regard to the prevalent peasant killings in the country (The Philippines is world-wide famous for award-winning beauty queens and dead farmers) the region of Negros–-the main territory of the sugar industry where some of the most impoverished farm workers toil in drudgery and the cradle of the country’s wealthiest landowners–who are known for being narrow, intolerant, ignorant men as a class– has already claimed the lives of forty farmers out of a hundred and eighty killed since Duterte became the president. Considering the numerous deaths of activists, lawyers, religious workers, journalists, and the victims of the duplicitous war on drugs one is convinced that the government in the Philippines is fanatically committed to the practice of oppression and murder.

It’s a shame that peasant organizations receive minimal support and attention from the civil population. It’s a shame that we graduate from high school and college yet uneducated in the subject of agrarian reform. It’s a shame that we spend a quarter of our lives in learning institutions without any grasp of history–of the historical struggle of our farmers. If there were enough and constant pressure from the public, communities, grassroots movements, the media, and other social institutions to discuss and enact the longed-for agrarian reform the obdurate government would be forced to take into account the grievances of our desperate farmers and the spate of killings would be reduced if not eliminated and a certain amount of peace which has not visited the countryside since the time of Spanish colonialism would be quite incalculable.

The despicable massacre of the farmers in Negros mirrors the level of apathy in our society. And the killings will continue as long as we allow those responsible for the crimes to act with impunity.

Oh peasants, poor peasants! Death comes to you in many forms: the betrayal of the government, the abandonment of civil society, the treason of intellectuals, the objectivity of the media, the ruthlessness of the economic system, the maneuvering of the judiciary. And death–this is the terrible part–comes in police uniform.