Home OPINION STATEMENT As ABS-CBN regionals close, let us ward off the darkness 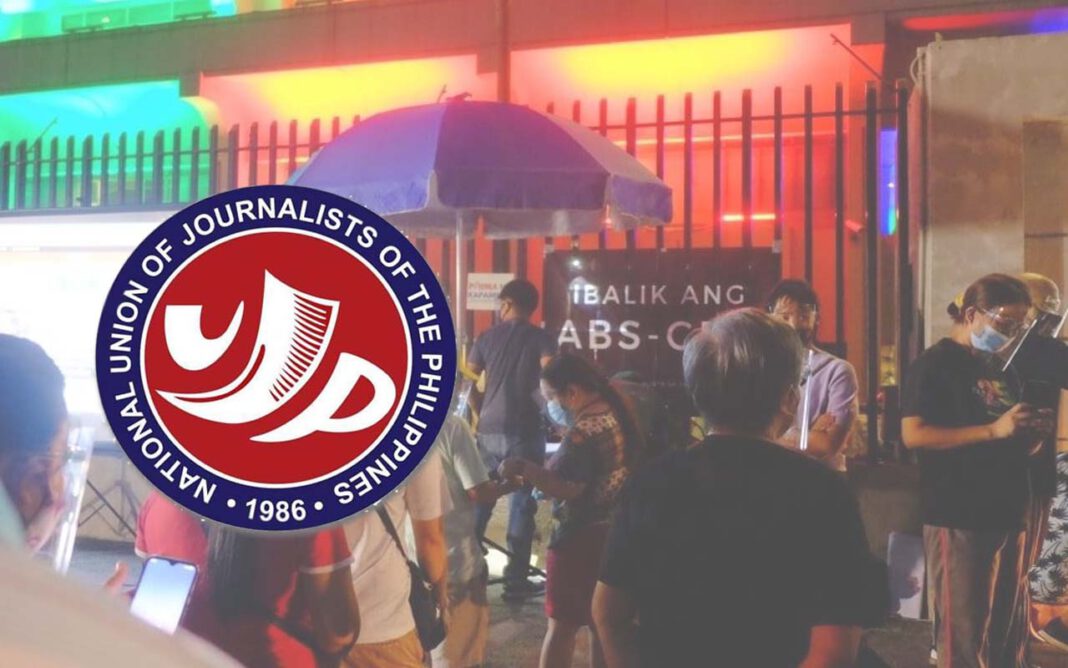 Today, August 28, 2020, the light goes out on one of the cornerstones of independent community journalism in the country as ABS-CBN’s regional stations air their final newscasts after more than 30 years of dedicated service.

Today, hundreds of our colleagues, among them our members, lose their jobs, joining the thousands more stripped of employment after the legislative lapdogs of a vindictive president shut down the country’s largest network by denying it a new franchise.

The closure of ABS-CBN’s regional stations also deprives millions upon millions of Filipinos throughout the country of a major source of credible news and information even as the national struggles against the pandemic.

Already, the earlier shutdown of ABS-CBN’s free TV and radio had already deprived people living in areas that could access only their signal their only source of news and information about the country and the world. The loss of the regional stations will worsen this many times over.

It is clear that democracy is under siege, by the government no less, as seen in the relentless assaults on the critical and independent media, and the continuing attacks on the people’s basic rights and freedoms.

To our colleagues in ABS-CBN, our total respect and support. Thank you for your dedication and your service.

But let this not be the end. Let us turn our grief into anger and resolve.

To our colleagues in the community of independent Filipino journalists and to the Filipino people, let us stand together and resist the continued undermining of our laws, of our rights, of our liberties, by the very institutions supposed to protect these.

We can, we must, ward off the darkness before it totally descends on us.