Home NEWS 3 Lumad, including 12-year-old, slain by the military in Surigao 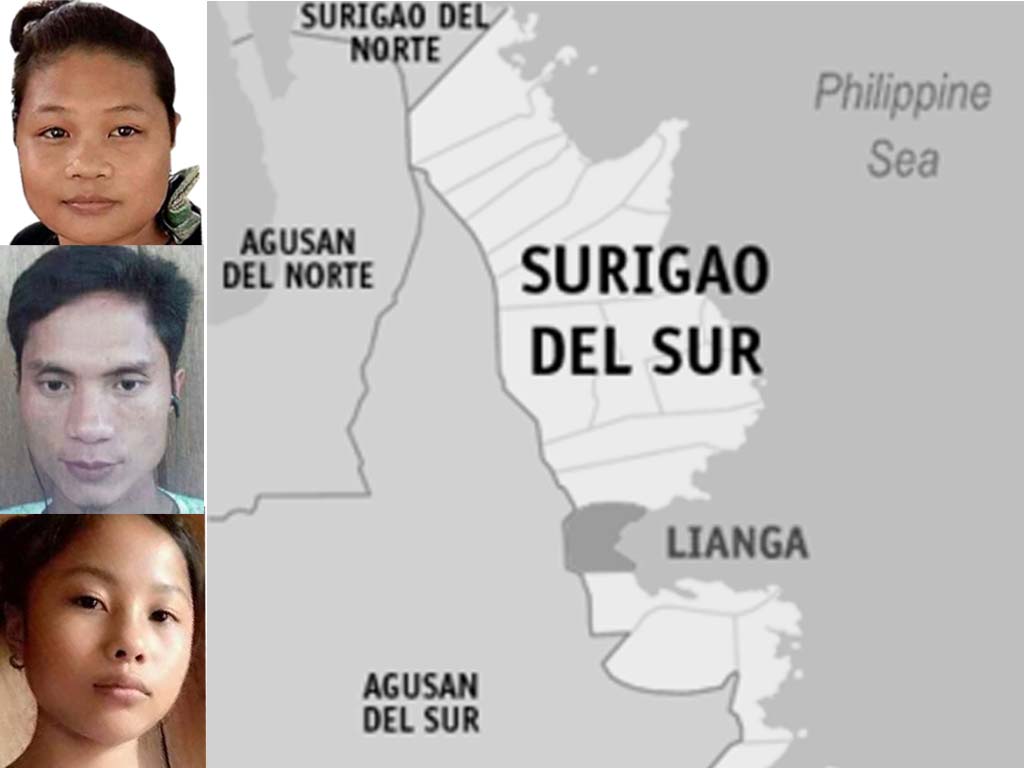 The group documented that at around 1pm, the military opened fire on a group of farmers in Sitio Panukmoan, Brgy. Diatagon at Lianga, Surigao del Sur while six farmers were on their way to the community center to buy rice and food supplies to bring back to their farm after harvesting abaca. Sisters Lenie Rivas and 12-year-old Angel Rivas and their cousin Willy Rodriguez were killed, while the three others ran for safety.

Save Our Schools Network said Angel was an honor student of TIRFPSS and transferred to the Department of Education (DepEd) Alternative Learning System during this pandemic.

The military claimed the young Lumad-Manobo individuals to be a “child warrior” of the National People’s Army (NPA). Soldiers also claimed that the slain individuals fired at the soldiers and detonated a bomb.

Save Our Schools Network said the families were only made aware of the incident at around 10 o’clock in the evening, after soldiers presented to them the lifeless body of Angel, wrapped in plastic and tape. Soldiers said they were pursuing an NPA fighter and a gunfight ensued.

The bodies of Lenie and Willy were found in a different location.

According to reports from the relatives, their loved ones’ faces and torsos were ruptured. The face of the 12-year-old was barely recognizable because of the lacerations, as per the relative. Willy had fractures in his limbs, also wrapped with packaging tape. This raised serious concerns that the bodies were mutilated, including their sex organs.

Relatives also said that the military official who faced them, a certain Colonel Aranas, offered to pay all funeral expenses, but the relatives did not accept. The families were also angry at soldiers who stopped them from taking photos of the bodies.

[The bodies of those massacred in Surigao have been retrieved. The faces of the two females were cracked, the minor was possibly raped before she was killed because her private parts were torn apart.]

Valle noted that the state forces using the “nanlaban” (fought back) narrative is a worn-out and discredited excuse used by police and military to escape accountability when there are casualties in their operations. Another justification used for such killings was that the victims were members of the NPA.

“This only shows how monstrous and desperate this government is in silencing the Lumad resistance. In this administration, children were not spared in these brutal attacks,” Valle added

The SOS Network along with various rights groups and supporters demanded justice for the massacred Lumad individuals along with the countless human rights violations the military has been perpetuating in the countryside.

This is the second massacre in Lianga, Surigao del Sur in the last five years.

While on January 2019, four years later, two Lumad-Manobo farmers named Randel Gallego and Emel Tejero have also been killed and accused as per being an armed rebel.

Soldiers carried the remains of the three to the military brigade headquarters in St. Christine, Lianga and presented the victims as members of the NPA.

Karapatan said the military troops of the 3rd SFB led by Captain Aranas and the 48th Infantry Battalion of the Philippine Army have been encamping in the community of Manluy-a for several months and had established a military detachment in Km. 18.

According to Karapatan, this latest massacre is the 25th massacre under the administration of President Rodrigo Duterte, the first Philippine president from Mindanao.