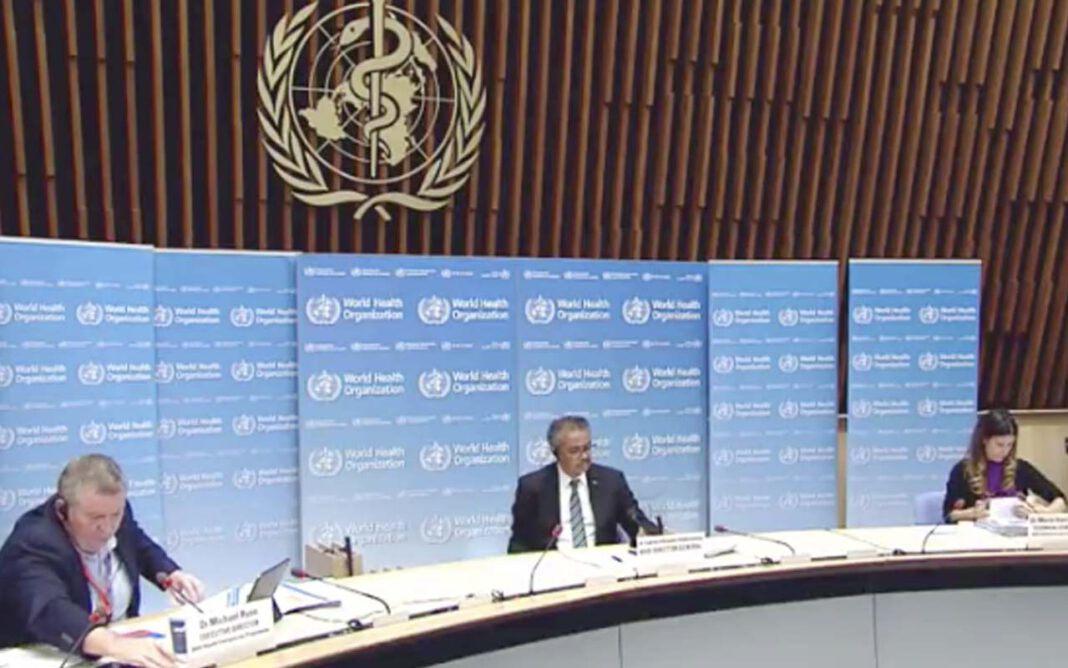 “WHO fully supports equality and the global movement against racism. We reject discrimination of all kinds,” said World Health Organization (WHO) director-general Tedros Ghebreyesus on June 8.

Clean your hands, cover your cough and wear a mask if you attend a protest, maintain a safe distance of 1 meter from others and stay home and contact a health care provider if you are sick.

“We encourage all those protesting around the world to do so safely,” he said.

The WHO took time in its daily press conference on Monday to address another pressing issue in the world today the wave of protests against police violence and racial injustice. The protests began in the US when George Floyd died on May 25 after a police officer had pressed a knee into his neck for almost nine minutes to detain him in Minneapolis.

In other parts of the world, other injustices are being called out that the COVID-19 pandemic and lockdowns imposed amplified and/or exacerbated. In the Philippines, protests broke out as the anti-terrorism bill was fast-tracked in Congress since May 29 as the government eased the longest lockdown in the world on June 1.

Movement Against Tyranny announced that a mañanita calling for the junking of the anti-terror bill and standing up against tyranny would be held on June 12, also Independence Day.

[Mañanita goers, let’s join together and shake this government’s attempt to repress our basic rights. See you on June 12.]

The event takes after the excuse given for the birthday celebration for National Capital Region Police Office (NCRPO) chief Police Major General Debold Sinas, which was held despite mass gathering ban and social distancing rule under the enhanced community quarantine.

Sinas was not relieved despite such breach and was said to be irreplaceable at this time, said Philippine National Police (PNP) chief Gen. Archie Gamboa. President Rodrigo Duterte ‘absolved’ Sinas saying ‘it’s on me’ in one of his public addresses regarding the COVID-19 response. Sinas recently drew flak for relieving five San Juan cops who he said himself violated quarantine protocols—the same not applied to him.

In the June 8 briefing, the WHO director-general said “although the situation in Europe is improving, globally it is worsening.” Almost 7 million cases of COVID-19 have now been reported to WHO, and almost 400,000 deaths.

“We also encourage countries to strengthen the fundamental public health measures that remain the basis of the response: find, isolate, test and care for every case, and trace and quarantine every contact,” the WHO director general said.