Survivors of different disasters from various parts of the Philippines converged in Tacloban City for the National Disasters Conference on November 6.  In 2013, Typhoon Yolanda (international name: Haiyan) devastated the Eastern Visayas region, claiming thousands of lives. People Surge, an organization of Yolanda survivors will be joined by other survivors of man-made and natural disasters to protest the criminal neglect of the Aquino government on the first year anniversary of Typhoon Yolanda. 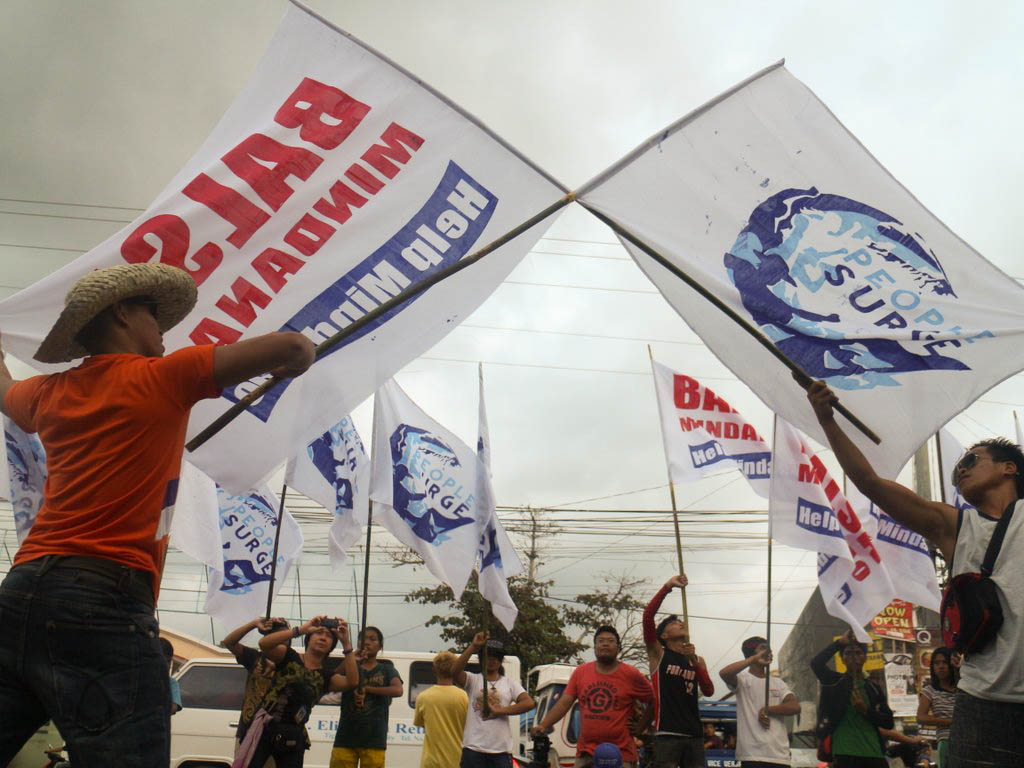 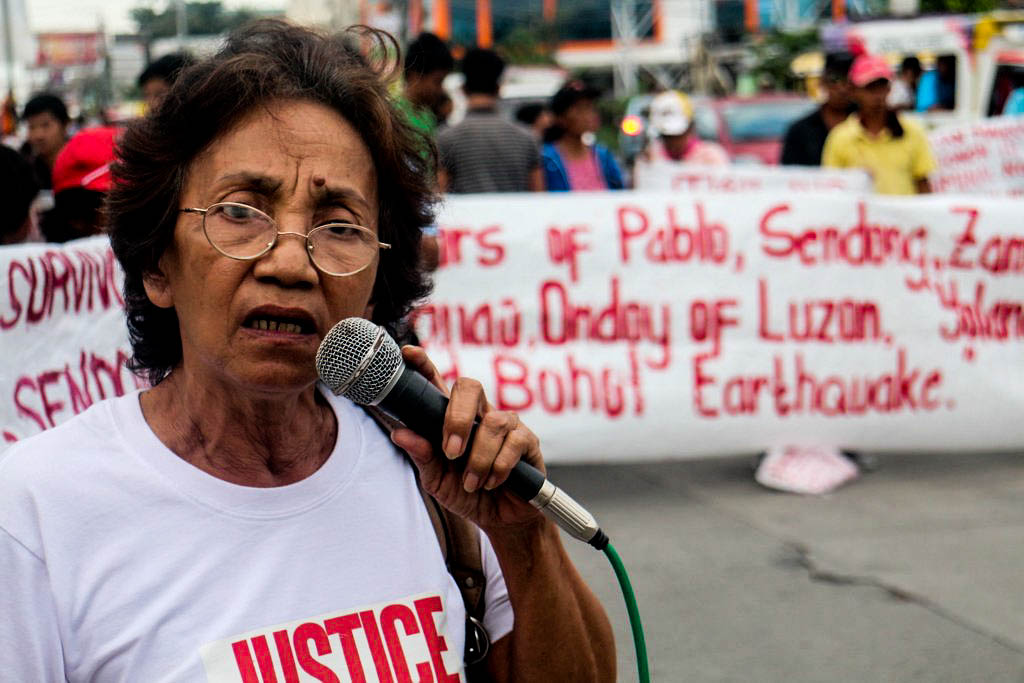 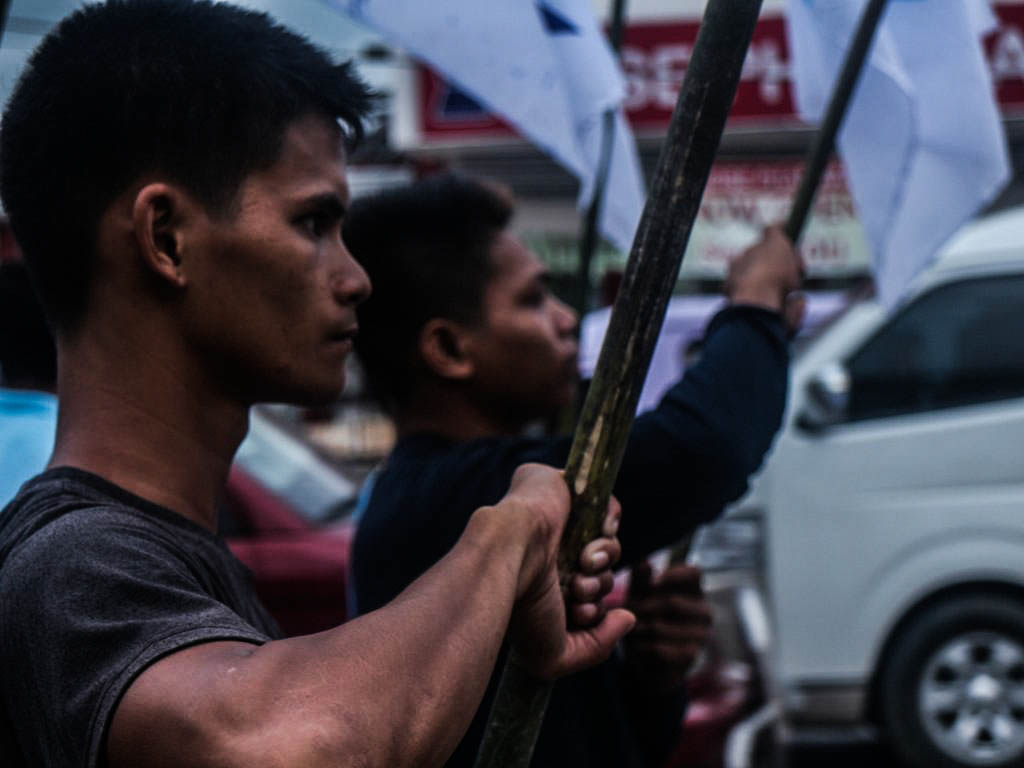 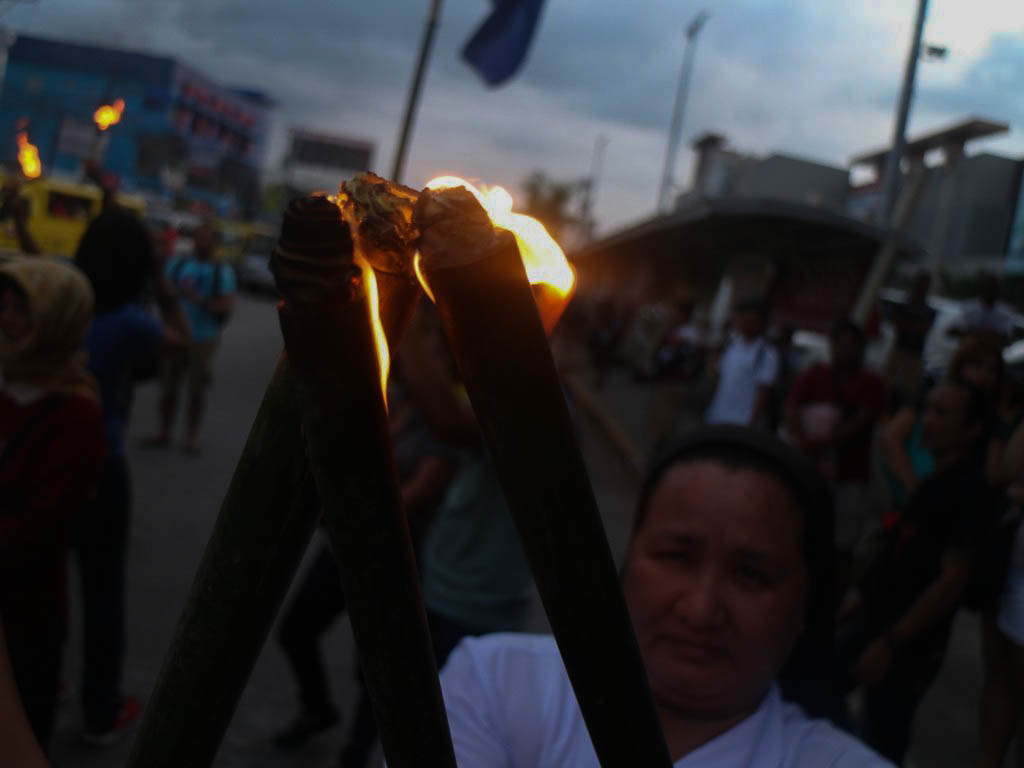 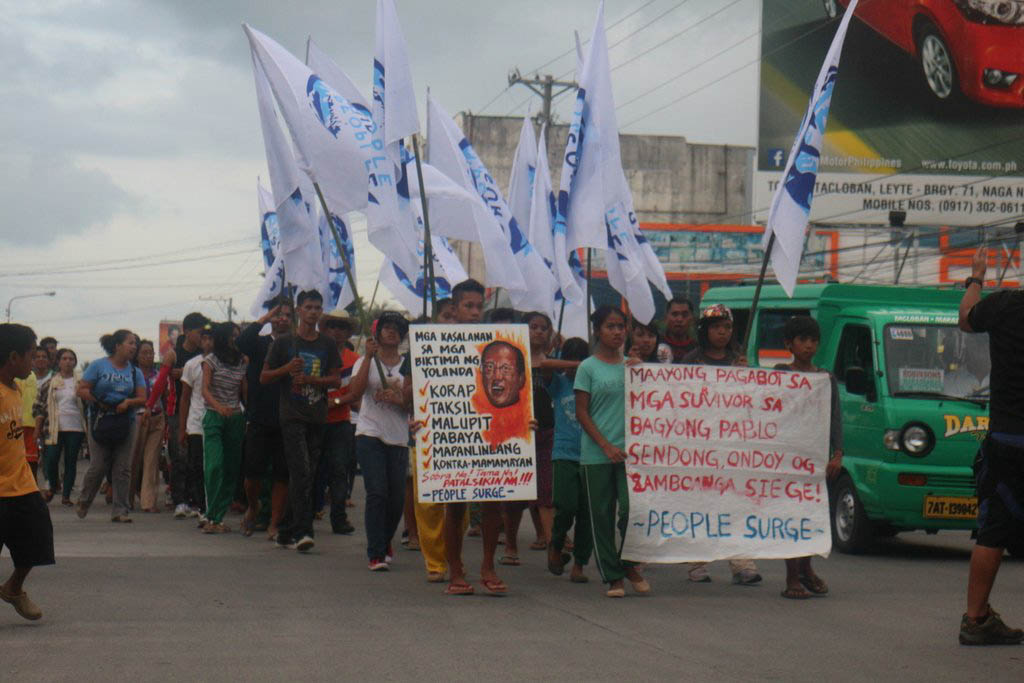 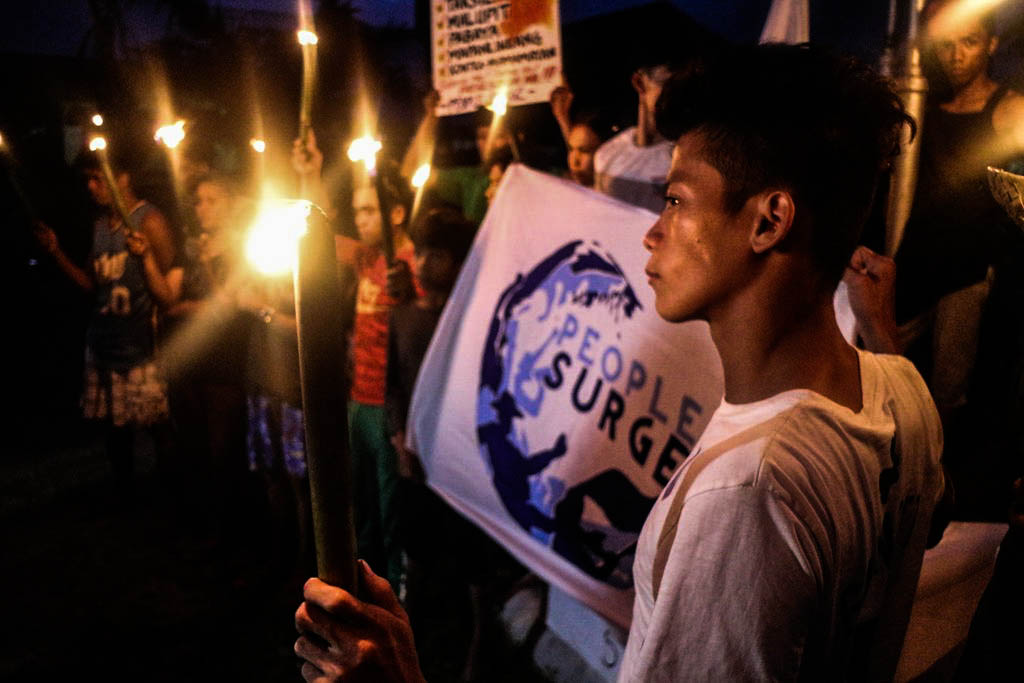 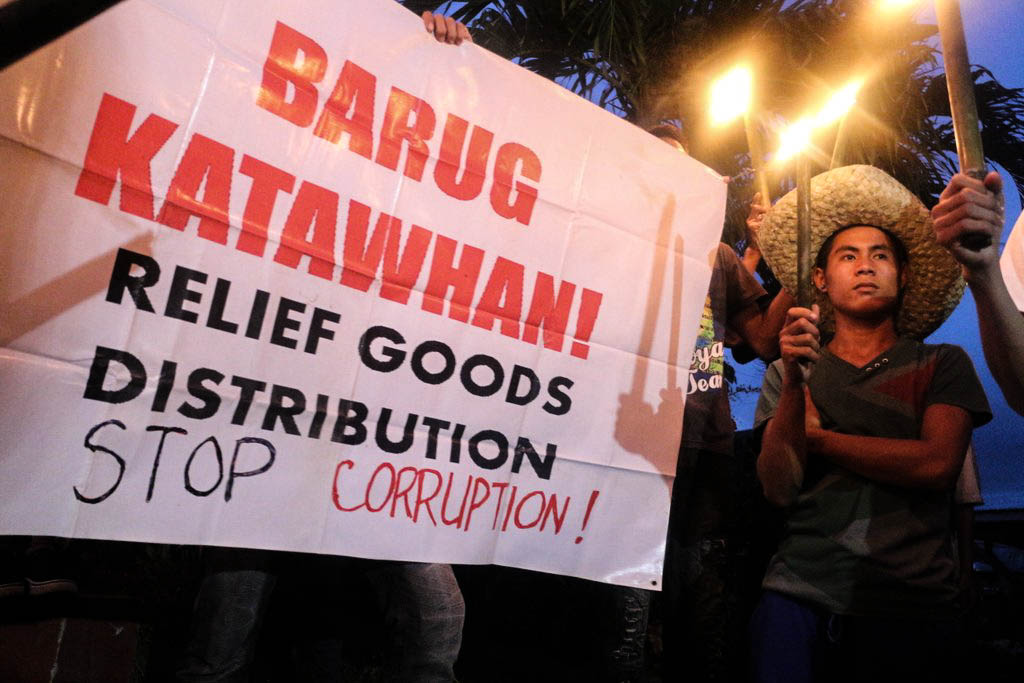