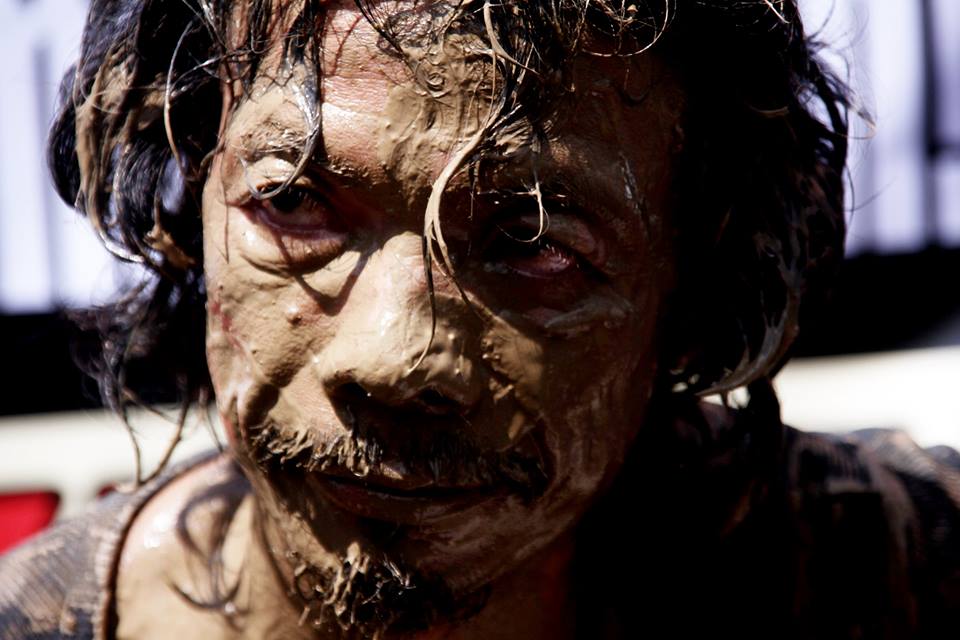 A day before the first anniversary of Typhoon Yolanda (international name: Haiyan), hundreds of people marched to Mendiola in Manila to call for justice for the victims of Typhoon Yolanda. They accused President Benigno Aquino of “criminal negligence” over rehabilitation and aid a year after Yolanda hit Eastern Samar. In a data released by the research think tank Ibon Foundation, they concluded that “Yolanda victims are still in the relief phase and barely starting to recover almost a year after the typhoon struck.”