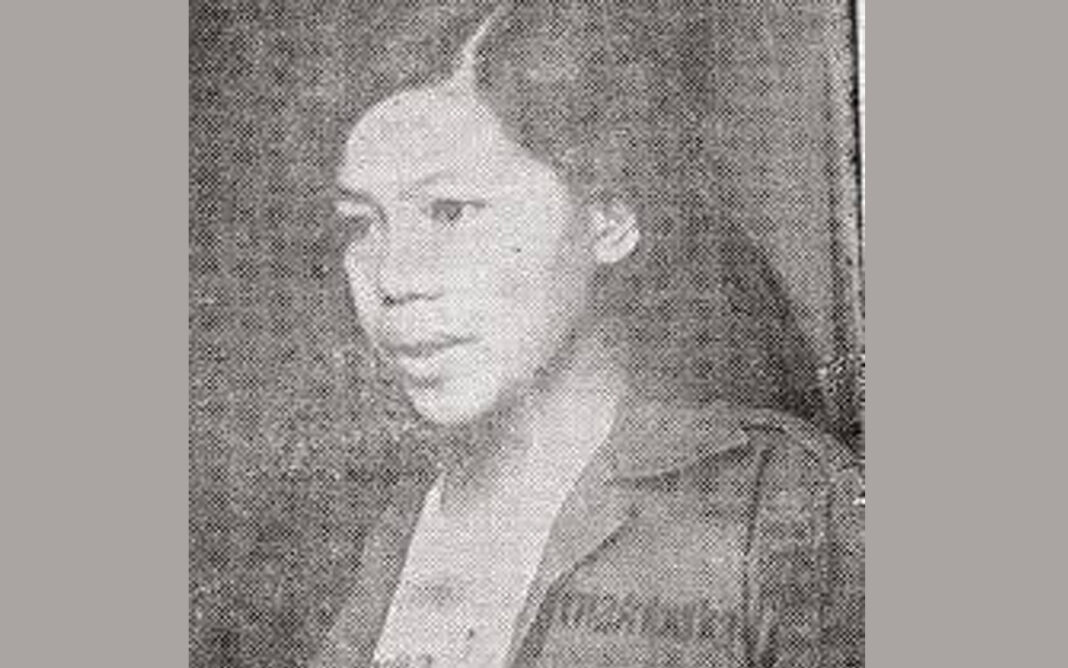 Lorena Barros was one of the founders of militant womens’ organization MAKIBAKA, short for Makabayang Kilusan ng Malayang Kababaihan. 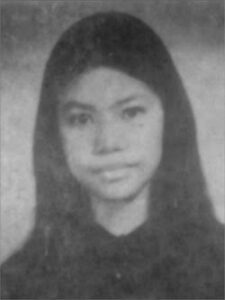 Macabuag described Barros as a soft-spoken yet firm activist.

[We never saw her get exhausted.]

[As activists, our days were filled with rally and teach-in and at night, we keep vigil studying about philosophy and the problems of society.]

She narrated that Barros would often work until late night. Using a typewriter, she would spend hours writing press releases and manifestos.

[She is not one to pick tasks, however big or small, she will do ito because she knows it is important to the struggle.] 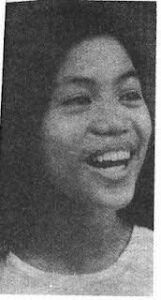 When Martial Law was declared, Lorena Barros was on the wanted list because she was a prominent activist. She died on March 24, 1976 in an ambush by the military.

[Lori died at the age of 28. She was too young. But she became the model of many women. Many daughters were named Lorena.]

Years later, Macabuag went to Quezon province to conduct field work. She learned that some of the children in the communities were named Lorena.  She found out that the parents of these children were also activists.