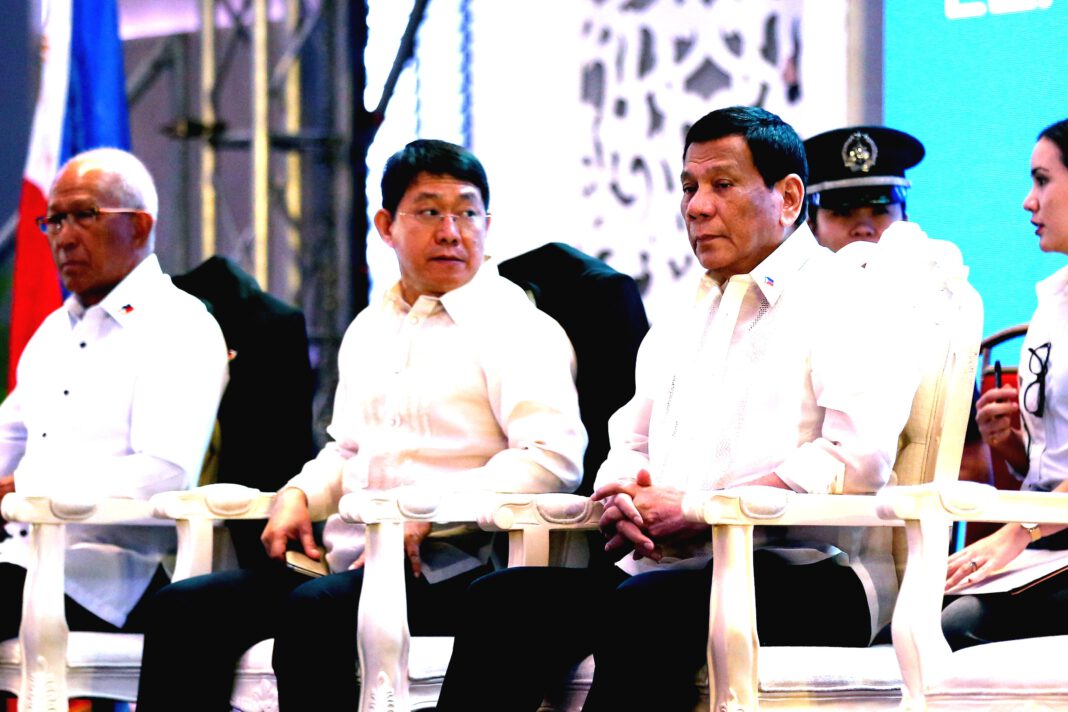 Department of Interior and Local Government (DILG) Secretary Eduardo Año called for the revival of the anti-subversion law to counter the recruitment of communist rebels among Filipino youth.

“We wish to emphasize that our proposal to revive the Anti-Subversion Law is only for members of the [Communist Party of the Philippines]-[New People’s Army]-[National Democratic Front of the Philippines] CPP-NPA-NDF and all groups directly supporting it. It only covers the Communists who are actively working to overthrow the government through armed struggle and does not, in any way, cover legitimate dissent, political opposition, or similar groups,” he explained.

However, the DILG quoting Año in a statement did not appear to differentiate activists in the urban center from the CPP and NPA and that it will target those in the cities.

“If we revive the Anti-Subversion law, we will be able to dismantle the urban mass movement in the cities that fuels the armed struggle in the mountains. We will be able to stifle their so called ‘legal front organizations’ that provides sustenance to the underground mass organizations. It will be the beginning of an inevitable end,” he explained.

Año also did not appear to differentiate Leftist groups from the CPP and NPA in a statement posted on the DILG website on August 9.

“DILG Secretary Eduardo M. Año warned parents of the active recruitment of Leftist organizations in schools and universities nationwide and said that parents must be vigilant and “involved in guarding their children since these Communist-Terrorist Groups (CTGs) have little to no regard for the lives of the youth”,” said the statement.

The statement quoted Año as saying “that these organizations are masquerading as “progressive pro-poor organizations” when in fact they are front organizations or recruitment centers of the Communist Party of the Philippines-New People’s Army.”

“These organizations are brainwashing the children and destroying the youth of our country,” Año said.

In the same statement, Año said he is looking into increasing police presence in schools and universities to crack down on the recruitment of students to leftist organizations.

“Año says that the DILG is keen in revisiting and reviewing the memorandum of agreement with State Universities and Colleges regarding police visibility in infiltrated schools and universities,” said the statement.

“He says that in line with the government’s “whole-of-nation-approach” in eliminating local armed conflicts as stated in Executive Order No. 70, police presence in infiltrated schools and universities can be increased to deter the recruitment program of Leftist groups,” it added.

RA 1700 was expanded through Presidential Decree (PD) 885 in 1976 and PD 1835 in 1981 during the Martial law years. Those decrees made it a subversive criminal act to be connected, attend a meeting or take part of any group whose aim is to overthrow the government.

President Fidel Ramos signed RA 7636 repealing RA 1700 in 1992. RA 7636 legalized the CPP as the Government of the Philippines (GRP) entered into peace negotiations with the NDF, representing the CPP and NPA.