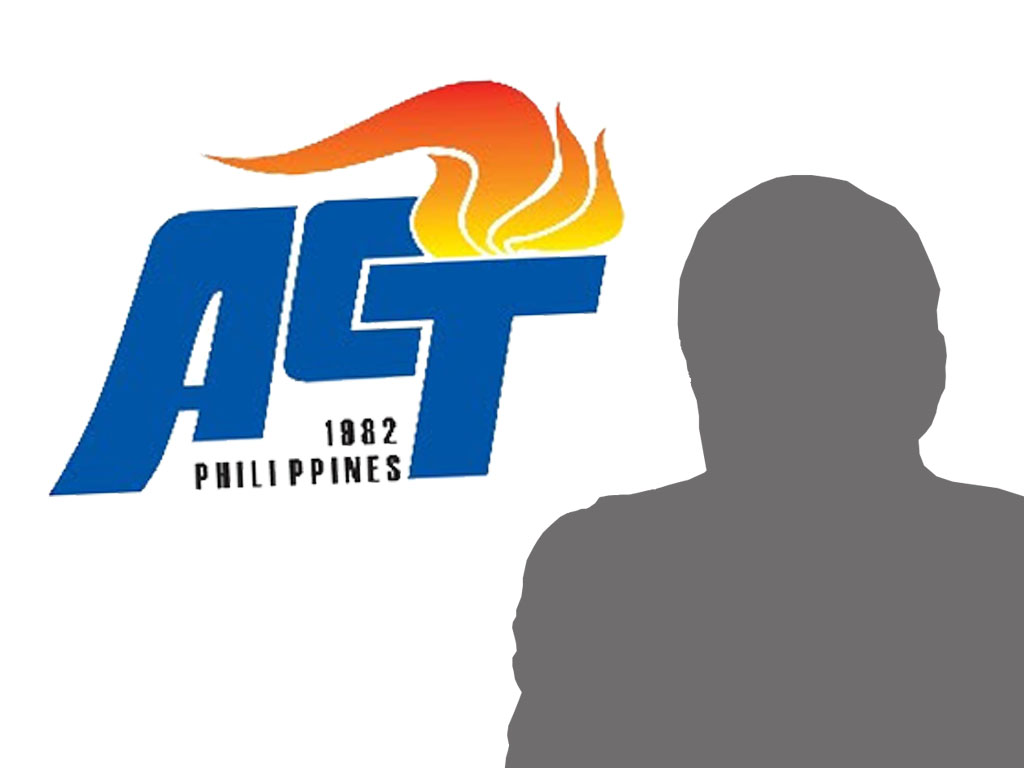 “The trial by publicity launched against Ms. Limjuco was unfair, malicious, and injudicious. It denied her of her right to due process and caused her injustice—something that Mr. Tulfo has notoriously done in his show by acting as judge in all sorts of disputes despite his lack of knowledge and training on the matters at hand, then delivering ‘Tulfo justice’ based only on his whims,” said ACT.

ACT demanded that Tulfo be administratively and legally held to account for his actions.

ACT also said that mechanism of handing complaints of child abuse in schools is also not without faults.

“Abuse and discipline are so vaguely delineated that it leaves all concerned parties vulnerable to mishandling at best, injustice at worst. Such creates friction instead of unity between parents and teachers who share in having the child’s best interest in mind,” said ACT.

The group also said that the task to discipline students should not be shouldered by the teachers alone, but must also be carried by the institution.

“At present, teachers’ only official reference is the Department of Education’s PDET or Positive Discipline in Everyday Teaching, which is good in theory but the realities in school make it difficult for teachers to put this into practice,” shared ACT.

The public classroom ratio of one teacher to 60 students and other tasks shouldered by teachers also present challenges in the day-to-day classroom handling.

ACT recommends the following institutional and governmental support to be provided for teachers’ performance of their role in student discipline and classroom management, concretely:

ACT will also lead teachers and principals in a protest today at the Liwasang Bonifacio to demand justice for Limjuco.

On November 22, Tulfo addressed the backlash he received for bullying the teacher.

[I am going to listen to the netizens, because without the netizens, we have no show, so having said that I guess, I will make the teacher and parent reconcile.]

[They have a point that the decision to have the teacher resign her post is very harsh, although the teacher admitted she has a fault in the matter at hand, that is child abuse if you reckon it, because she humiliated the child…the grandmother wanted the teacher to go to jail, but my decision in those cases is to have them reconcile…]

[Whatever is the right process, I will go with that. But the impact on my family, we can no longer erase.]

Tulfo gave advice to Edroso about the cyberbullying her family received. He shared he did not read bashers and unless the comments are profane, he will not block them.

He also shared that he was being tagged before to serve justice to cases, now the situation is reversed.

[My decision to serve you justice was not apt to the transgression of the teacher. I think, win-win solution, let’s not have her license revoked, let’s not file cases against her in court.]

Tulfo said the teacher has apologized, and that he has invited the teacher to his TV network, TV5, next week and he will invite Edroso’s family to have them reconcile.

Altermidya - Jan 20, 2020
0
Altermidya, the nationwide network of independent and progressive media outfits, stands in full support with the call of thousands of media workers, actors, directors,...

Church leaders, church people should adhere to scientific (and also the...