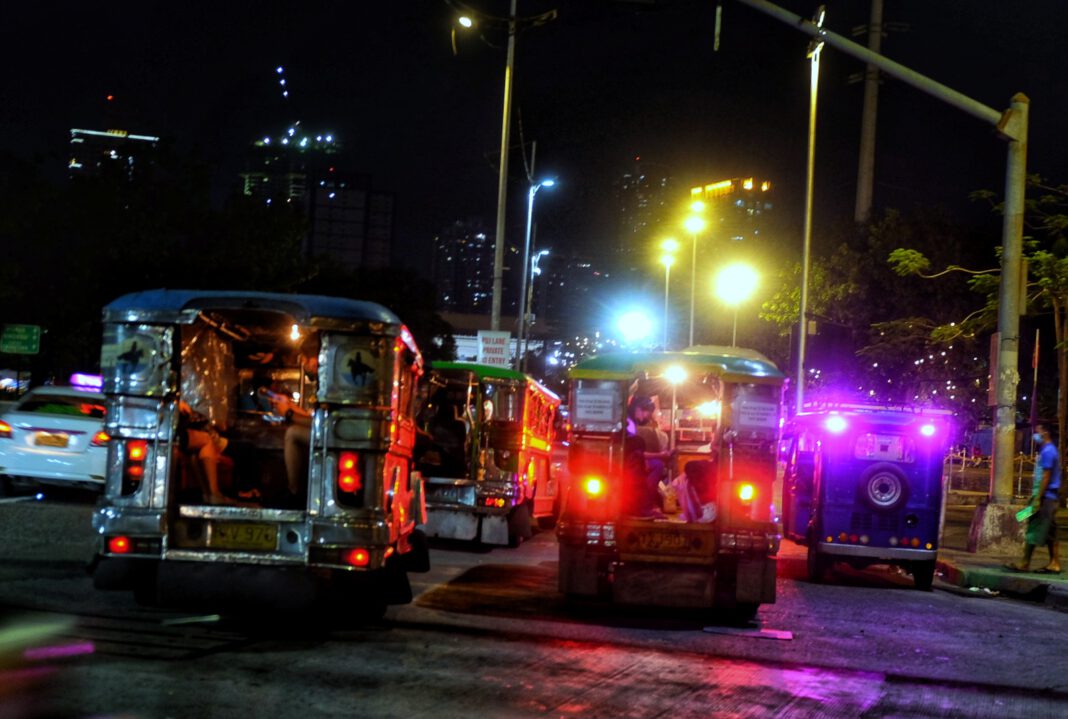 As if different community quarantine method terms were not confusing enough, our vocabulary yet again expands alongside the days of Philippine lockdown.

It cannot and never will be a good name, even for a Guinness World Records, that the Philippines is now being referred to as the world’s longest lockdown; however, it is but the sad truth.

A week since the National Capital Region debuted in the implementation of a strict lockdown, the metropolis along with adjacent provinces of Bulacan, Rizal, Laguna, and Cavite will be put in a general community quarantine (GCQ) “bubble”. Nonetheless, such guidelines to reinforce by the powers-that-be would still mean a lockdown.

The National Task Force (NTF) Against COVID-19 coined the term ‘plus’ affixed to the capital region now referred as ‘NCR Plus’ upon implementing the GCQ. However, it drew confusion among netizens as Bulacan, Rizal, Laguna, and Cavite would be included in the ‘NCR Plus’ category despite such mentioned provinces fall under CALABARZON and Central Luzon areas.

Many questioned why call it NCR plus instead of Greater Manila Area as it has been the term used since early 1970s as a result of the contiguous urbanization surrounding Metro Manila.

Some has interjected sarcasms over ‘NCR plus’ saying that the future quarantine methods would then be in “pro” or “pro max”, linking such categories devised from Apple’s IPhone models.

Even joking about streaming sites like Disney Plus was quipped in the social media prior to the ‘NCR Plus’ terminology.

And so these areas of NCR Plus will be placed under a ‘travel bubble’ which means that the residents are restricted to travel beyond borders of the merged areas starting March 22 until April 4.

To other Asian countries like Hong Kong and Singapore which imposed their “travel bubble”, ours in fact is different. Simply put, the term bubble is used by areas that had successfully contained the virus.

Even for urban dictionary defining ‘bubble’ means ‘privilege’; meanwhile, given the spike of COVID-19 cases in the country, it is a crisis rather than a privilege.

In fact, March 22 also marked the all-time high record of COVID-19 daily cases which peaked at 8,019. It the highest ever recorded case since August last year. Accordingly, the worsening situation is considered to be a grim milestone noting the more than 4,000 new cases on a daily basis for 11 consecutive days ever since the beginning of pandemic.

A month since the government through Inter-Agency Task Force for the Management of Emerging Infectious Diseases (IATF-EID) allowed the reopening of cinemas, game arcades, and other leisure activities in areas under GCQ, the IATF pushed their ordinance and imposed additional measures for the implementation back of GCQ due to the fast-rising numbers of COVID-19 cases. There are stated on the IATF Resolutions  No. 103 and 104 respectively.

Accordingly, the Philippine National Police told that the following are exempted from the unified curfew hours in the capital region. These are as follows:

Several workers, especially those who are taking public utility vehicles (PUVs), are the ones who are affected.

At around 9:34 pm, Marga feared for the curfew as he was waiting for almost 20 minutes in Manila City Hall for a jeepney ride en route to his home in Dapitan.

He works as a make-up artist but his job had been deeply affected due to the COVID-19 pandemic worsened by the lockdown restrictions.

Marga shared that he is now working as on-call makeup artist and currently seeks for a job around Manila.

On the first day of GCQ in the NCR Plus bubble, jeepneys are seen to have less than 50% of their regular passengers. Some are even battling each other just so to get passengers waiting on the then-busy streets. When asked several drivers, some are saying their last destination trip would still be at 10:00 pm.

PNP Officer-in-charge Lt. Gen. Guillermo Lorenzo Eleazar talked big saying that he has deployed more than 9,600 personnel in streets to roam 373 checkpoints around NCR in view of the standardized unified curfew ordinances on March 15, which was also a year since the region had been in a lockdown.

In fact, he even bragged about their enforcement began as early as the scheduled start of curfew at 10:00 pm.

“We will also be deploying additional personnel to augment the NCRPO policemen and assist the local government units of Metro Manila in the implementation of the uniform curfew,” Guillermo prodded.

17 local government units across Metro Manila through their chief executives the adopted Metro Manila Development Authority (MMDA) Resolution No 21-03 S. 2021 to impose common curfew hours beginning at 10:00 pm to 5:00 am.

DILG welcomed this decision, even deemed as “necessary measure to address the spike of COVID-19 cases”.

Funny how people since then has lambasted what the mayors, health department and some solons deemed over the implementation of such curfew orders in a bid to “contain” the surging cases of coronavirus disease reaching at least more than 4,000 daily.

But really, does that seven-hour curfew at night would help mitigate the spike of the virus?

Given that the issue is a health-related concern, Metro Manila Council emphasized that “there is an urgent need to regulate the movement of the people” within the capital region as their best reason behind the enacted resolution order.

Not to mention that they also relied on the “recommendation of the health department and other health professionals.”

Clearly, it was no rocket science, as there was in fact no scientific explanation involved except for a clause in consideration of the “borderless and contiguous geographic area of the NCR”.