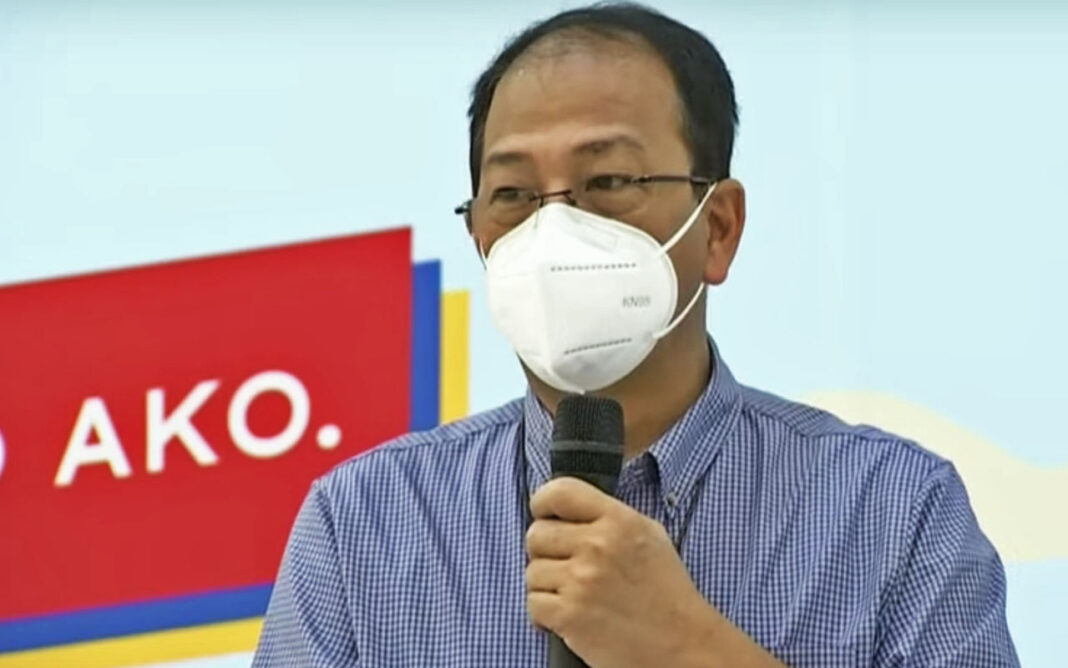 “More than 3,500 people have died na hindi po natin na-test, hindi po natin alam kung COVID or positive (whom we did not test, we do not know if they had COVID),” said National Task Force COVID-19 (NTF) Chief Implementer Carlito Galvez, Jr at the opening of the San Miguel Corporation (SMC) COVID-19 testing center on July 3.

This is probably the first time a government official among those responsible in the COVID-19 response has dished out a number of suspect COVID-19 deaths.

From the beginning of the lockdown on March 15, many have wondered how and when the suspect COVID-10 deaths would be counted and reported by government, especially with the government’s low testing capacity and failing to reach its testing capacity target up to present. At the start, government refused to do mass testing and then only assented to public clamor by April and then proceeded to do “expanded testing.”

The Department of Health (DOH) has reported 1,297 deaths as of July 5. There were seven deaths added to the tally in the 24-hour period, however, the DOH clarified that six of the seven occurred in June. The delay is part of the agency’s validation backlogs, where the official tally of cases, deaths and recoveries presented is only what the Health agency has confirmed so far, not the actual reported (which could be higher, for example in the case of those who tested positive) and not the ones reported on the day.

At the time of the lab’s opening, the reported deaths were at 1,280.

The Better World Edsa testing facility process up to 4,000 tests daily, upgradable to 12,000, and targets to test some 70,000 employees in the company’s workforce. This would augment the government’s testing capacity, now at an average of 15,500 actual tests done per day, way below the June target of 50,000 tests per day.

SMC president and chief operating officer Ramon Ang said of their own lab, “It’s our contribution the government’s effort to continuously test and trace COVID-19 transmission and contain it, as well as enable early intervention or treatment to save lives.”

[We need expanded testing to build confidence in our economy.]

Dizon and Ang commended SMC and both officials also got tested for COVID-19 in the lab. They were said to take COVID-19 tests every two weeks.

The SMC lab would also cater to swab samples in Metro Manila and nearby regions.

On the incredulous red-tagging of Altermidya Network at the Dec. 1...

Altermidya - Dec 1, 2020 0
ONCE AGAIN, state forces led the hostile red-baiting of independent media at the December 1 Senate hearing after they presented the Altermidya...

Deaths of elderly peace consultants “can only be described as cold-blooded...

Military hit for ‘photo ops’ with the remains of an NPA...