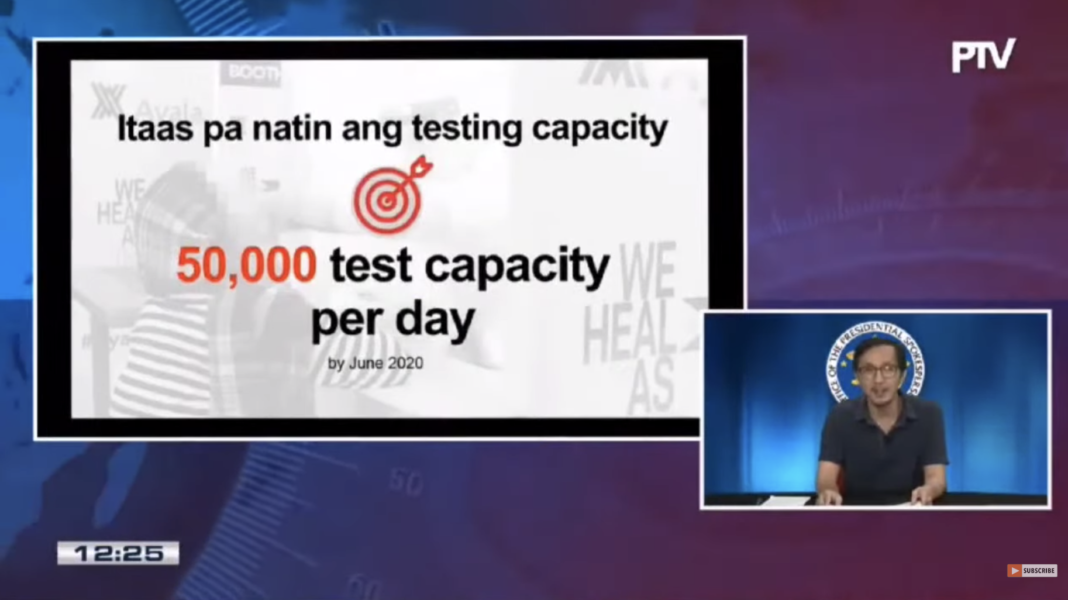 National Task Force (NTF) COVID-19 Response Deputy Chief Implementer Vince Dizon said the government targets to increase its testing capacity to 50,000 per day and is now currently at 42,000. He said the actual tests done, however, is only at 10,000. 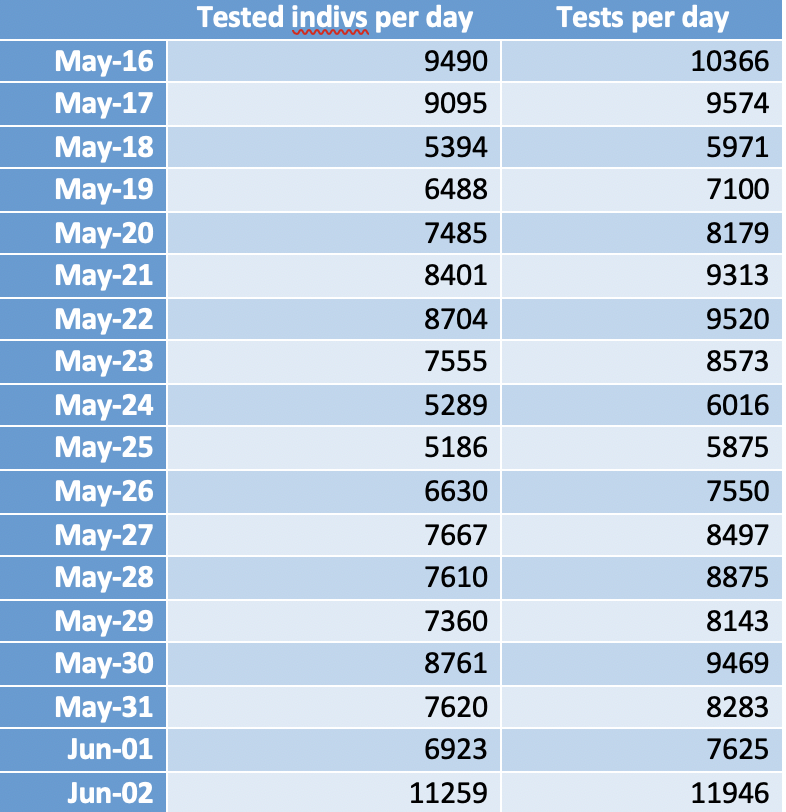 [We can now go beyond testing those with symptoms. Our goal now in our expanded targeted testing should be to look for and test asymptomatic cases.]

He said the next goal in the government’s “expanded targeted testing” is to test people who have no symptoms. The government has only so far tested those with symptoms, he said.

[You know, in the Philippines and in the world, almost 98% of cases of COVID-19 are asymptomatic, only 2% are with critical or severe symptoms and illness.]

Based on the Department of Health (DOH) data, only 827 of the confirmed cases or 5.7 percent were asymptomatic. The 93.8 percent or 13,712 of the active cases in the country have mild symptoms. 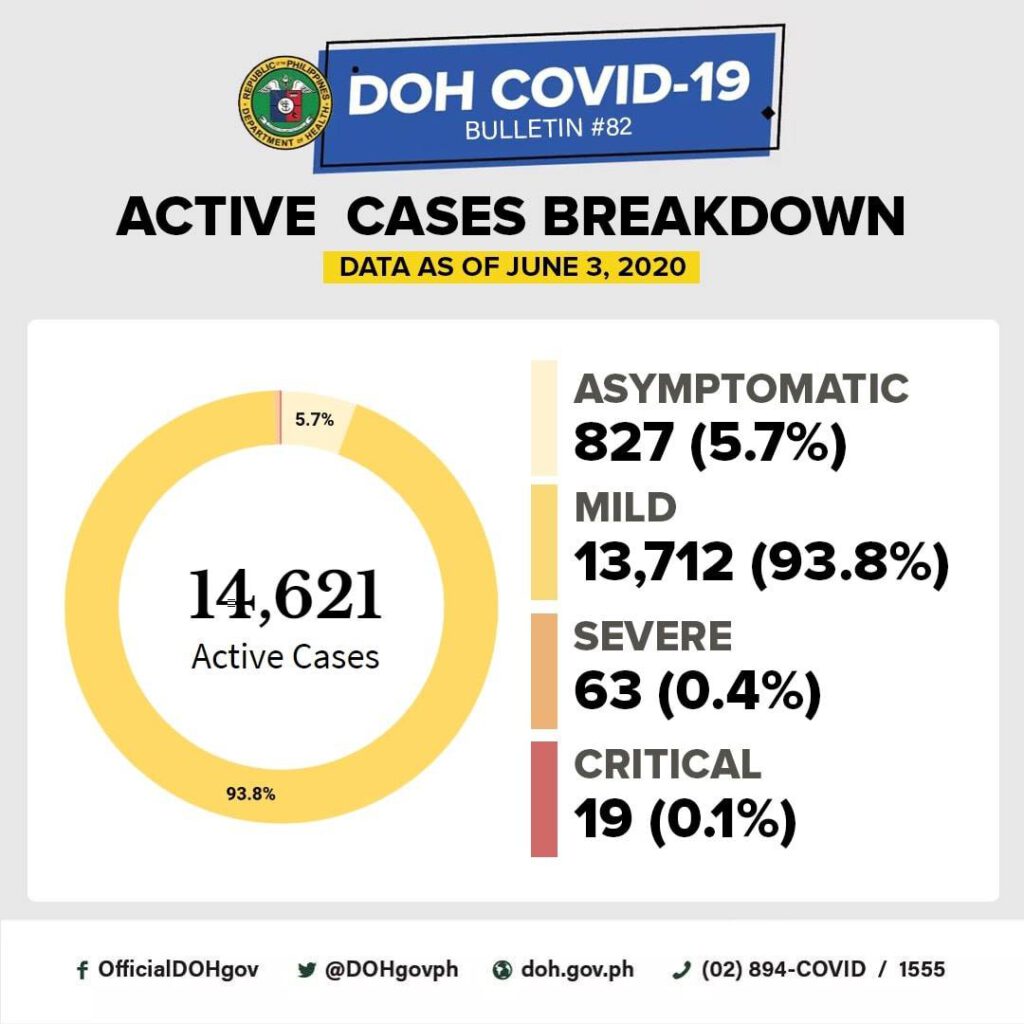 DOH Francisco Duque III in explaining why the government is not testing asymptomatic individuals said in a Senate hearing on May 20 that even the World Health Organization does not have evidence that asymptomatic carriers of COVID-19 are contagious. He also explained that the country’s testing capacity is “limited” so the DOH can only test and/or conduct epidemiological surveillance on people with flu-like illness and those with severe acute respiratory infection through the local health offices.

To do this, he said the government needs to test people in densely populated communities in National Capital Region, Central Luzon, CALABARZON, Cebu, Davao and other big cities.

The government would also test all frontliners, even those without symptoms, not only medical frontliners but also transport workers, police, security guards and cashiers.

Under the current testing guidelines of the DOH, not all healthworkers in the frontlines are to be tested. The following persons will be subjected to COVID-19 tests:

Dizon also said the country has a total of 52 COVID-19 testing laboratories, 33 of them government labs and 19 in the private sector.

In its virtual press briefing later in the day, the DOH said they have accredited 30 laboratories to conduct reverse transmission-polymerase chain reaction tests. 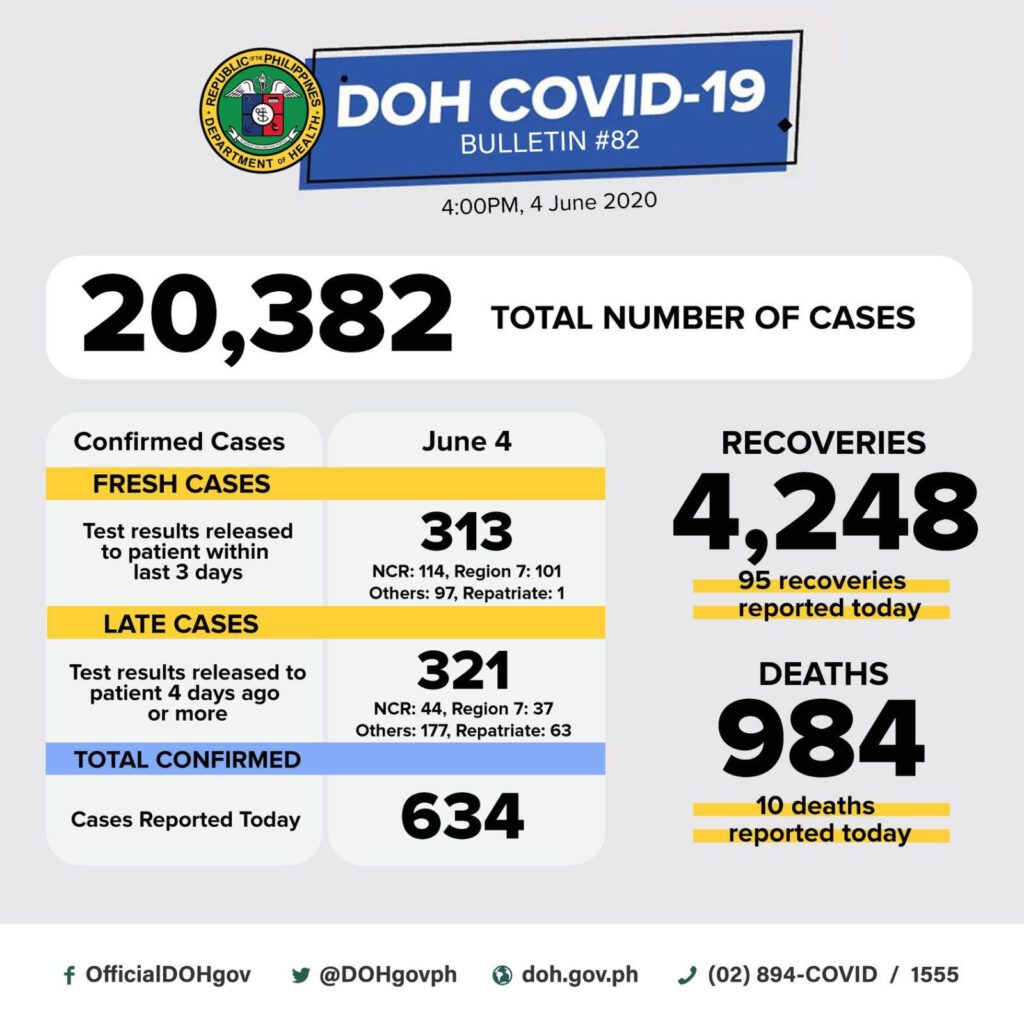