Home PHOTOS IN PHOTOS: Teach-in on the anti-terrorism law as calls to junk law...

Groups gathered at the Commission on Human Rights grounds on July 11 to discuss the Anti-Terrorism Law that President Rodrigo Duterte signed on July 3. The law would be effective 15 days after publishing, which would be by July 18. 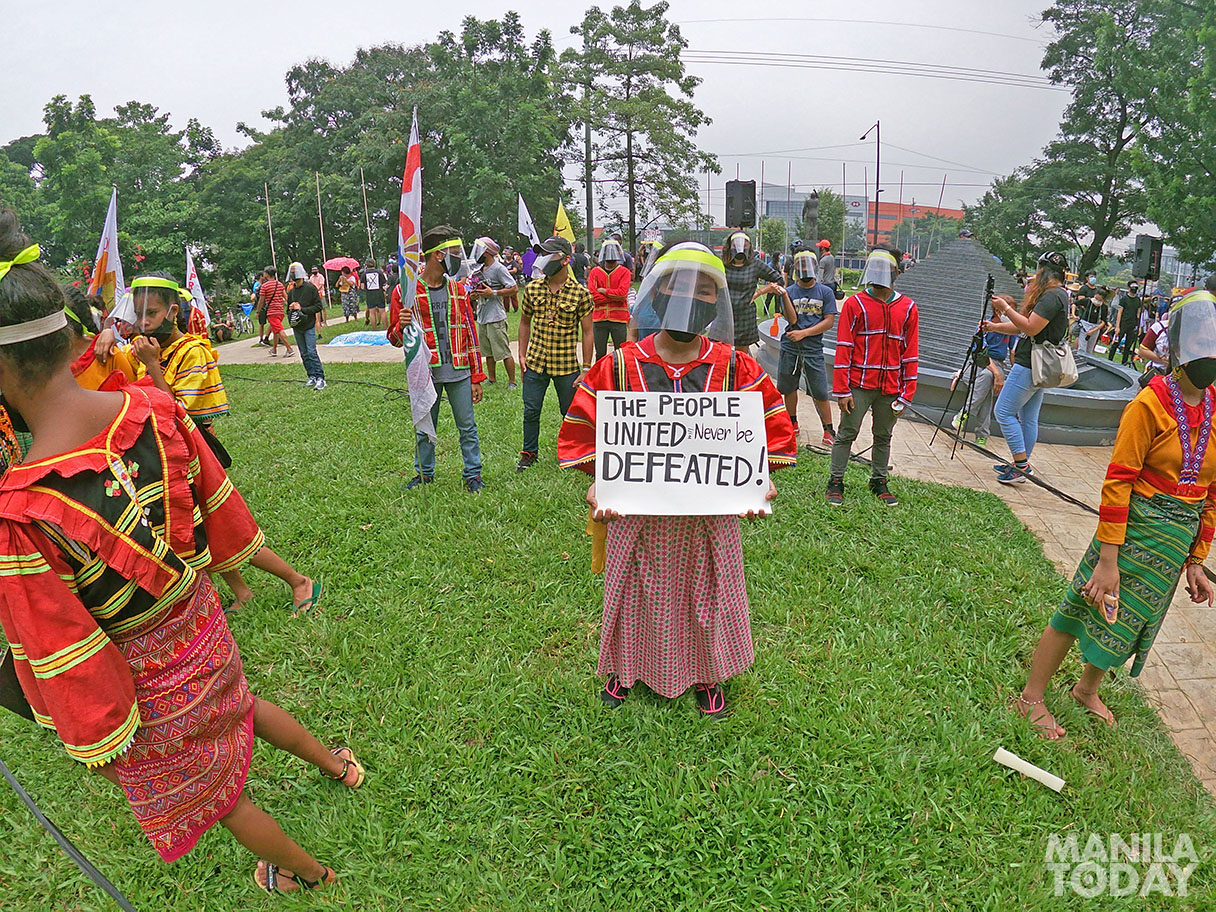 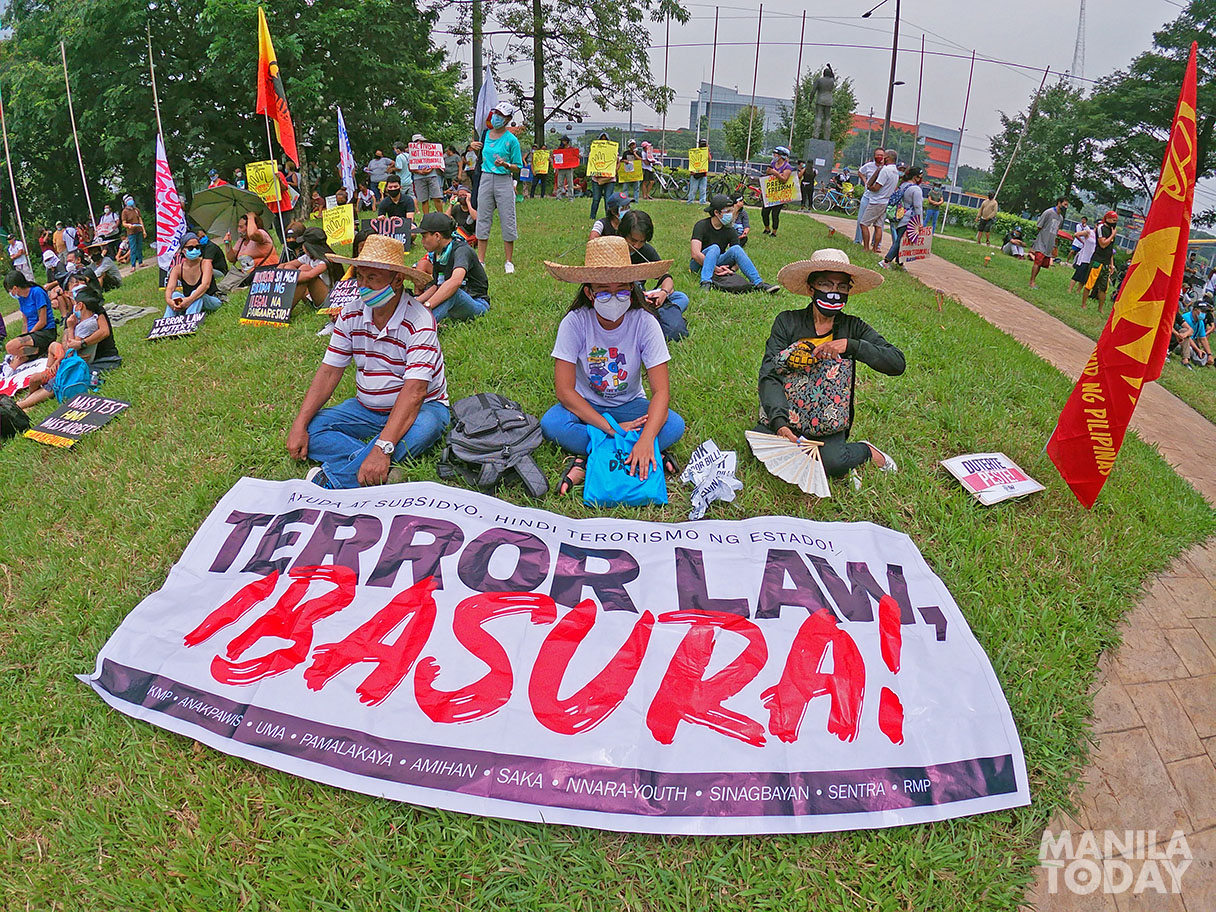 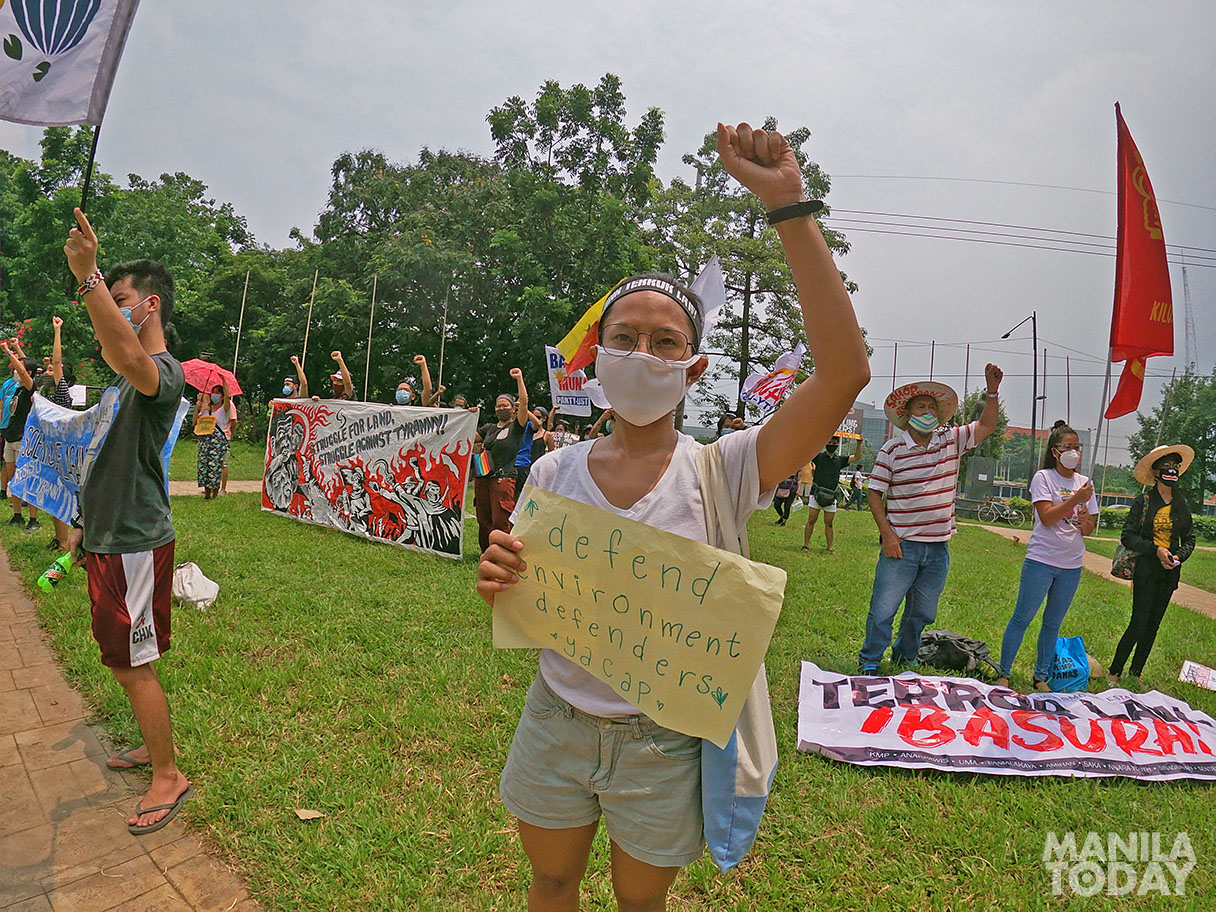 Petitioners and would-be petitioners against the law who would challenge the law at the Supreme Court gathered supporters of their cause. The teach-in and protest was led by Movement Against Tyranny and Concerned Lawyers for Civil Liberties.

IN PHOTOS: More than a hundred groups, thousands joined #SONAgKAISA