Home PHOTOS IN PHOTOS: Metro Manila given only 24 hours before lockdown, sent into...

A scene reminiscent of the first time the lockdown was imposed in Metro Manila in March was seen on the day before the region was placed back into a stricter quarantine or lockdown, where people are ordered to stay at home, only essential workers and industries allowed to operate and public transport is suspended. This was announced by President Rodrigo Duterte just 24 hours before the lockdown restarts.

There were more people out and about on August 3 as they try to beat the 12 midnight before Metro Manila, Cavite, Laguna, Rizal and Bulacan reverted to modified enhanced community quarantine (MECQ) from August 4 to 18. The people and car traffic seen today that was unseen days or week before could almost be a sign that a lot of people had been staying at home regularly–despite the pasaway narrative.

Like in March, there was mass exodus and panic buying. There was heavy traffic and long queues in groceries, banks and other places where people scurry to get their essentials. There was also desolation among workers who would be out of work and out of pay or income in the two weeks to come – or longer, as their businesses or companies may not survive another two-week lockdown.

Metro Manila has seen the longest lockdown in the world at 77 days, but is still under varying quarantine regimes since March 15 or more than four months since.

Here are some photos in Blumentritt, Manila. 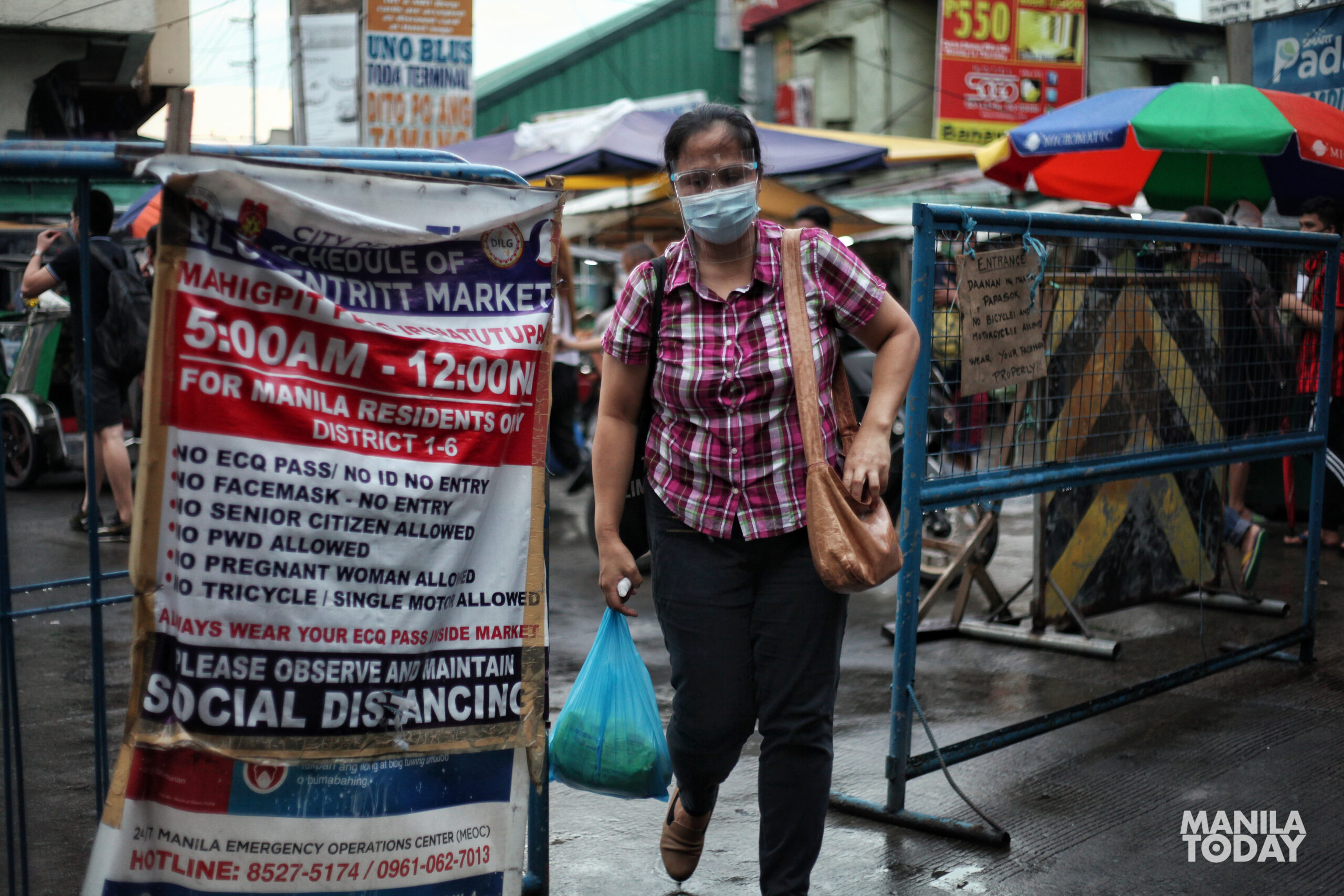 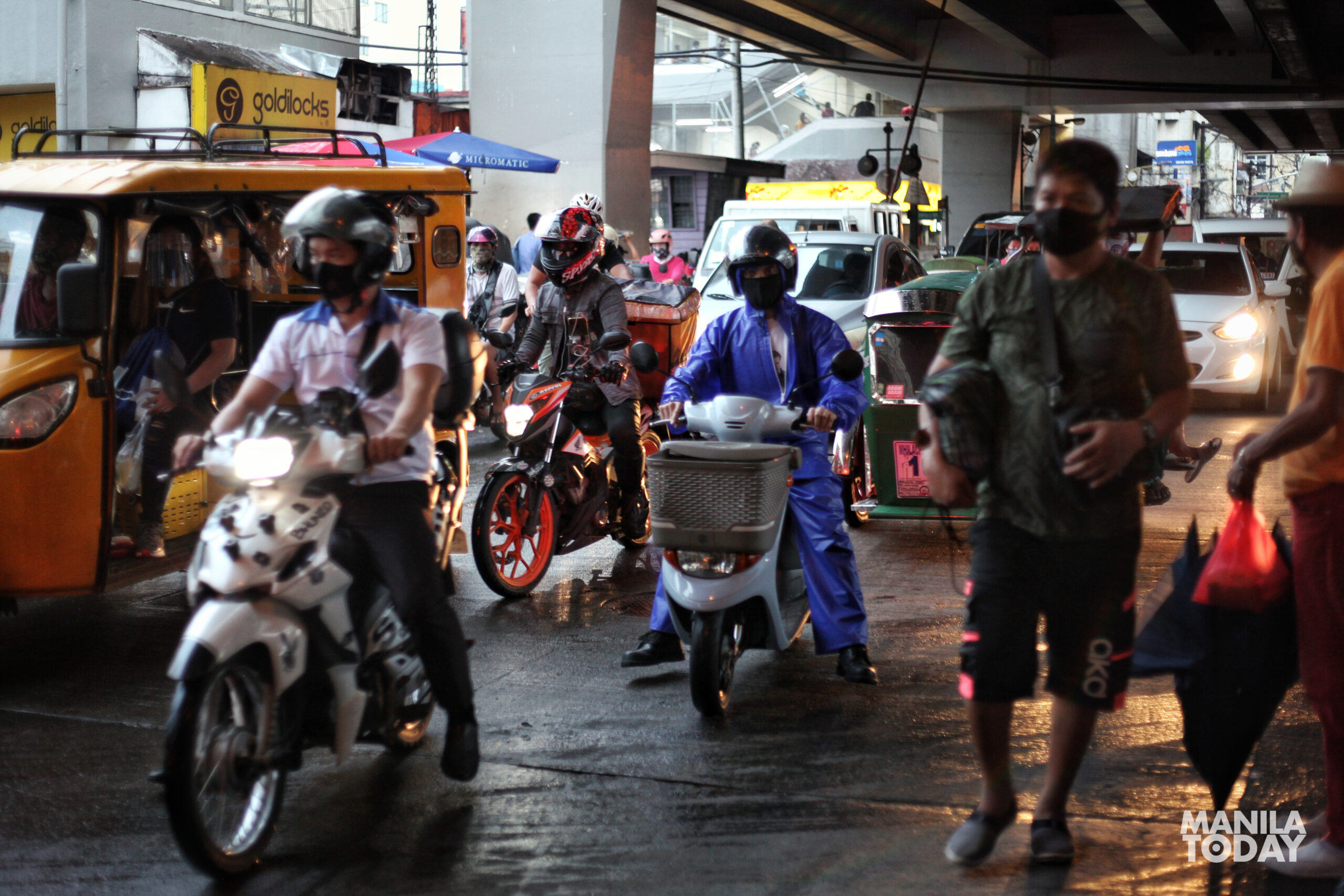 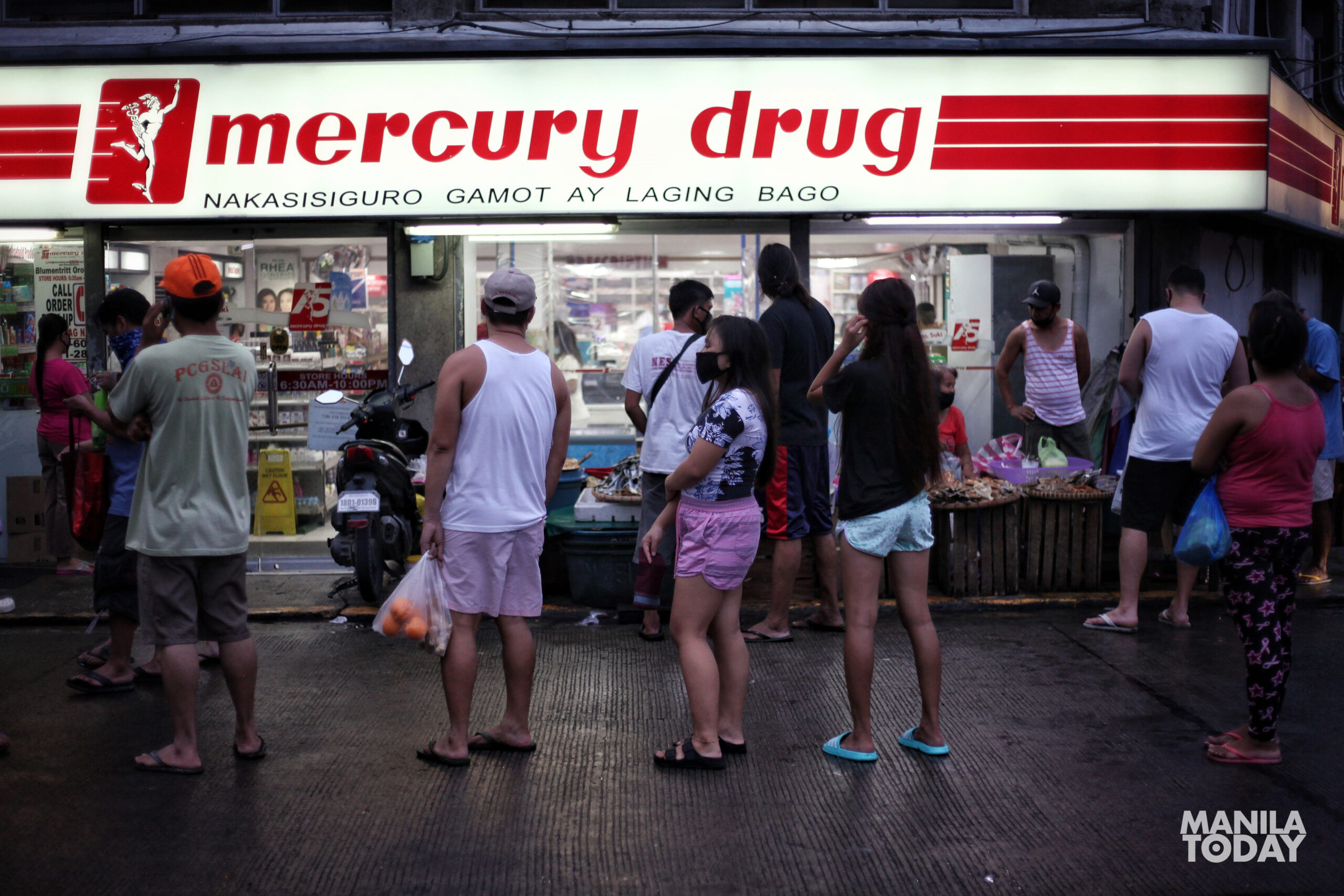 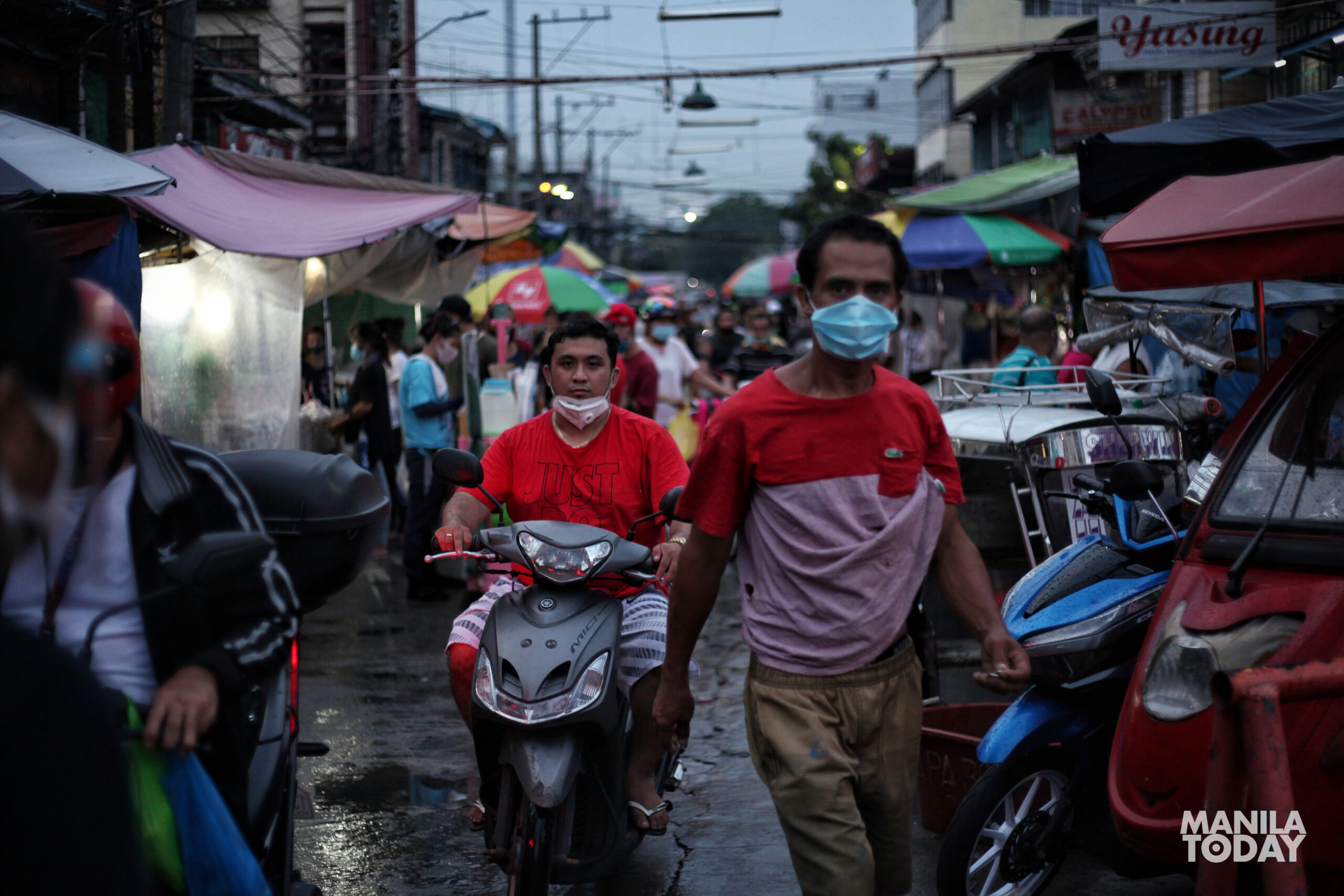 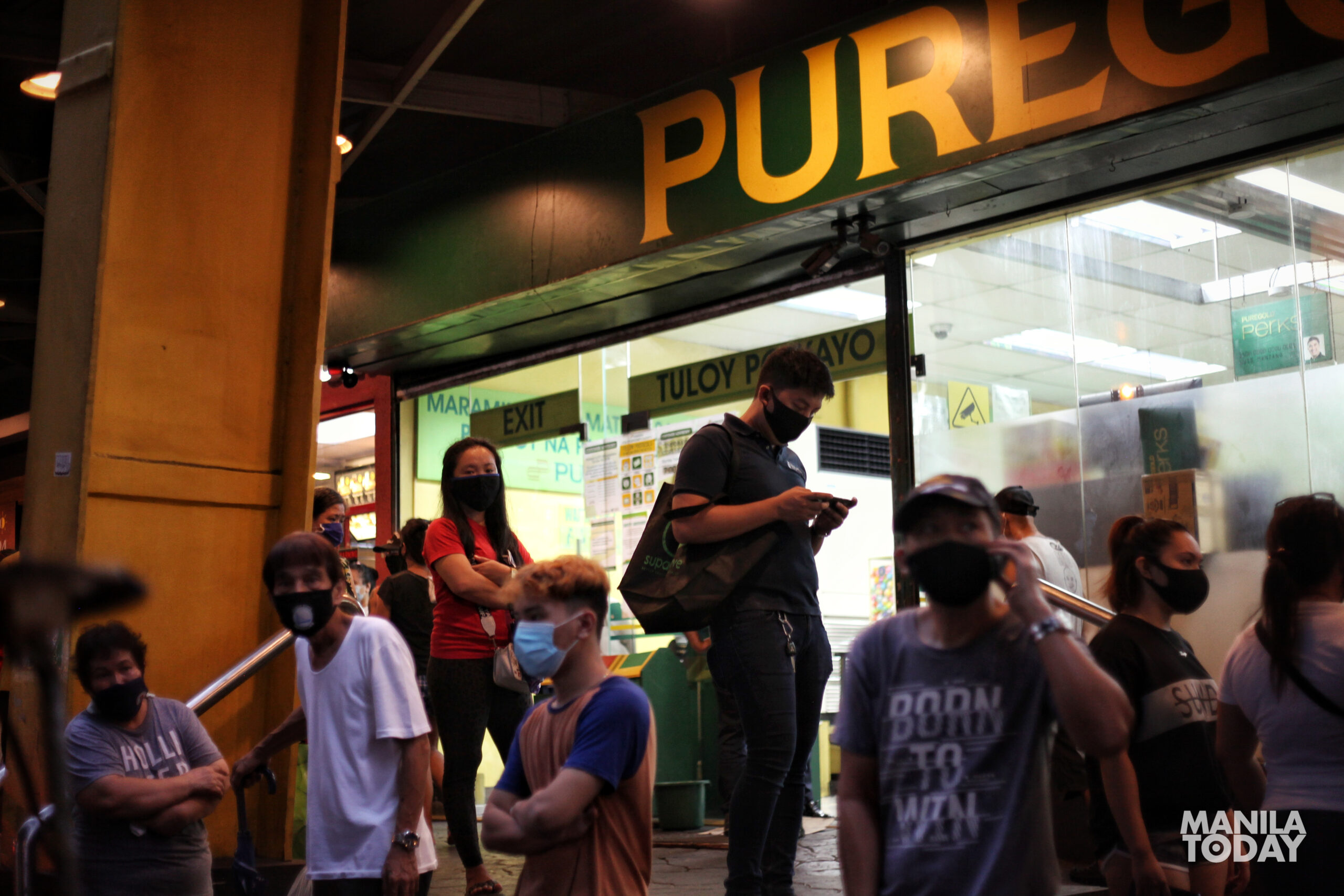 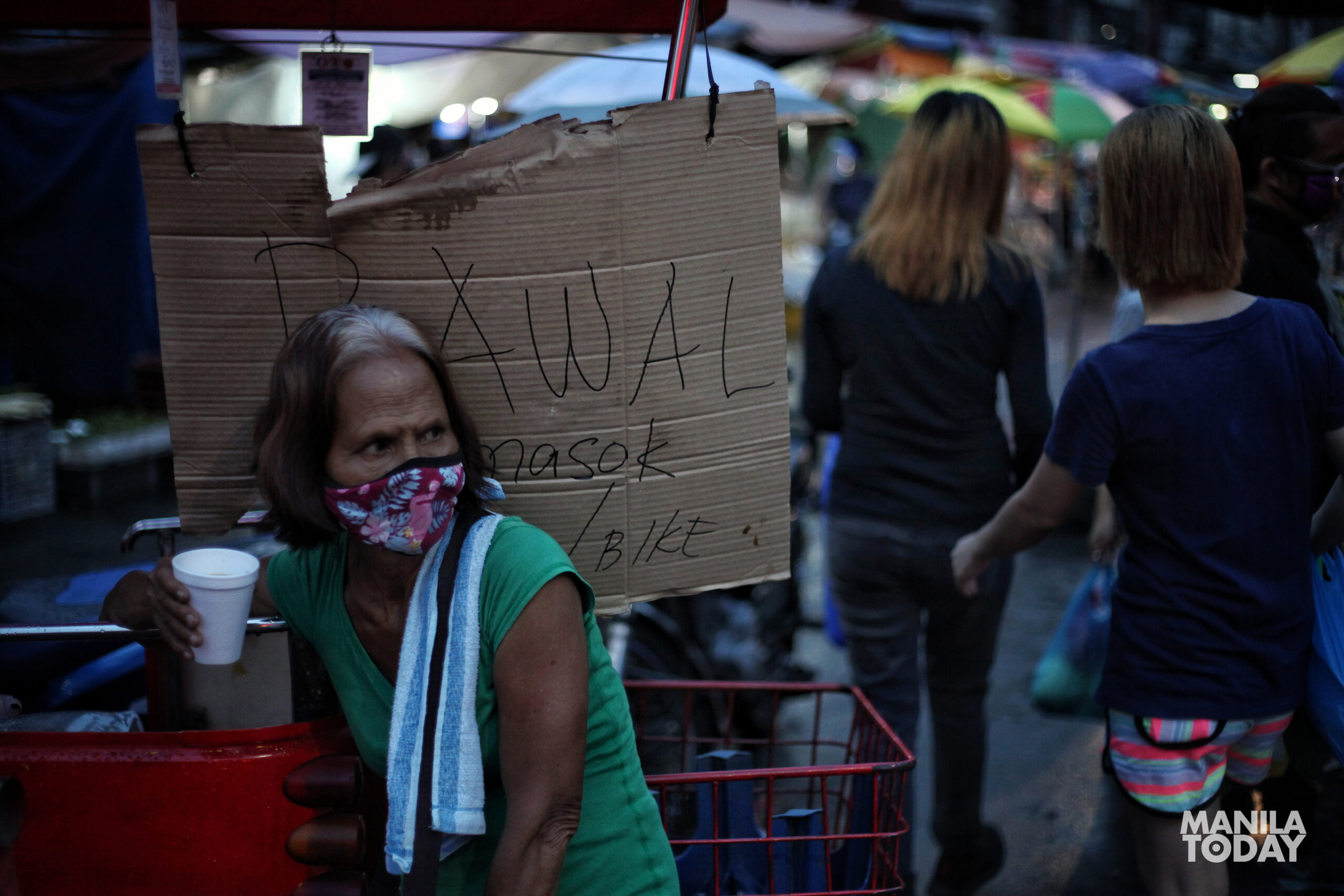 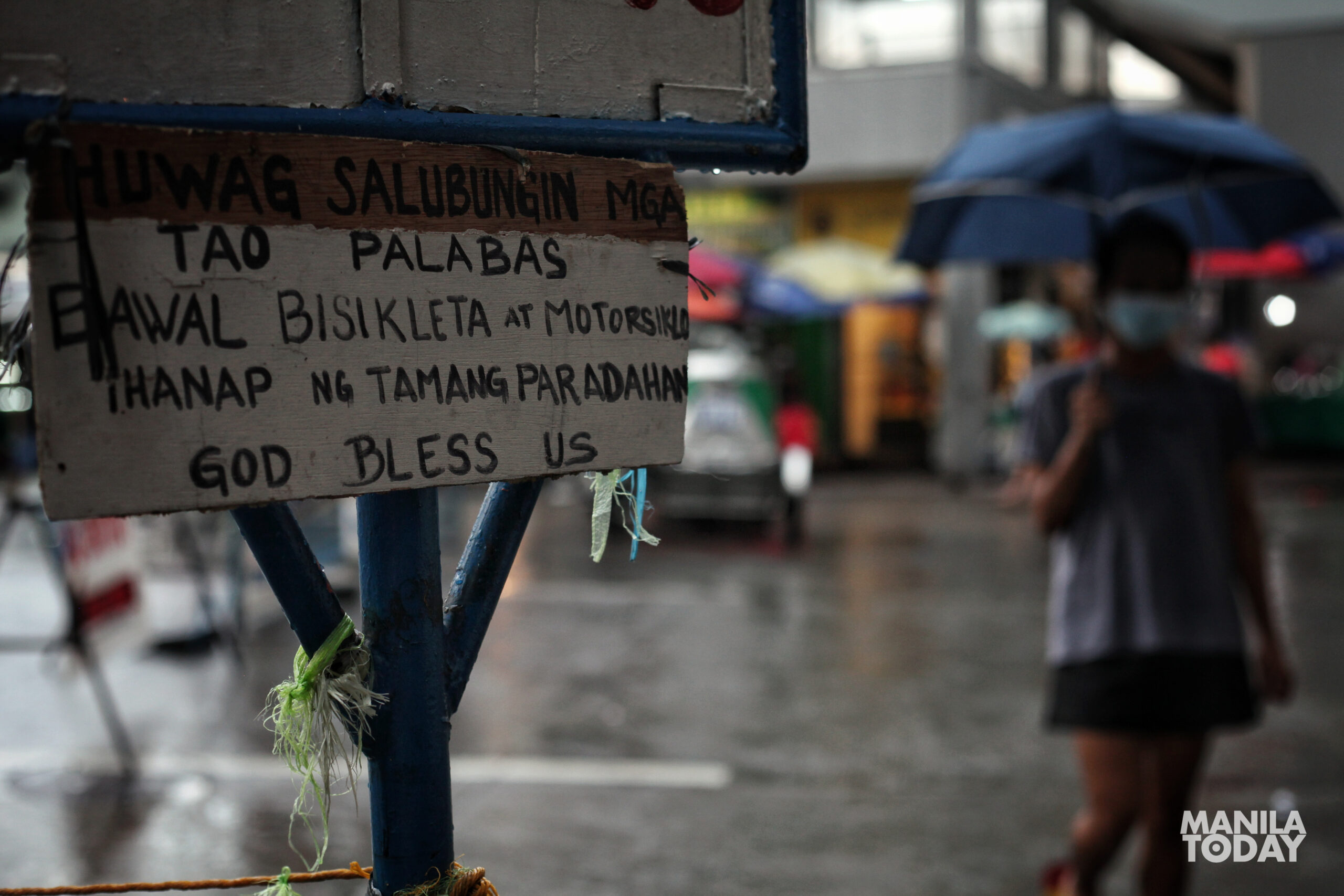 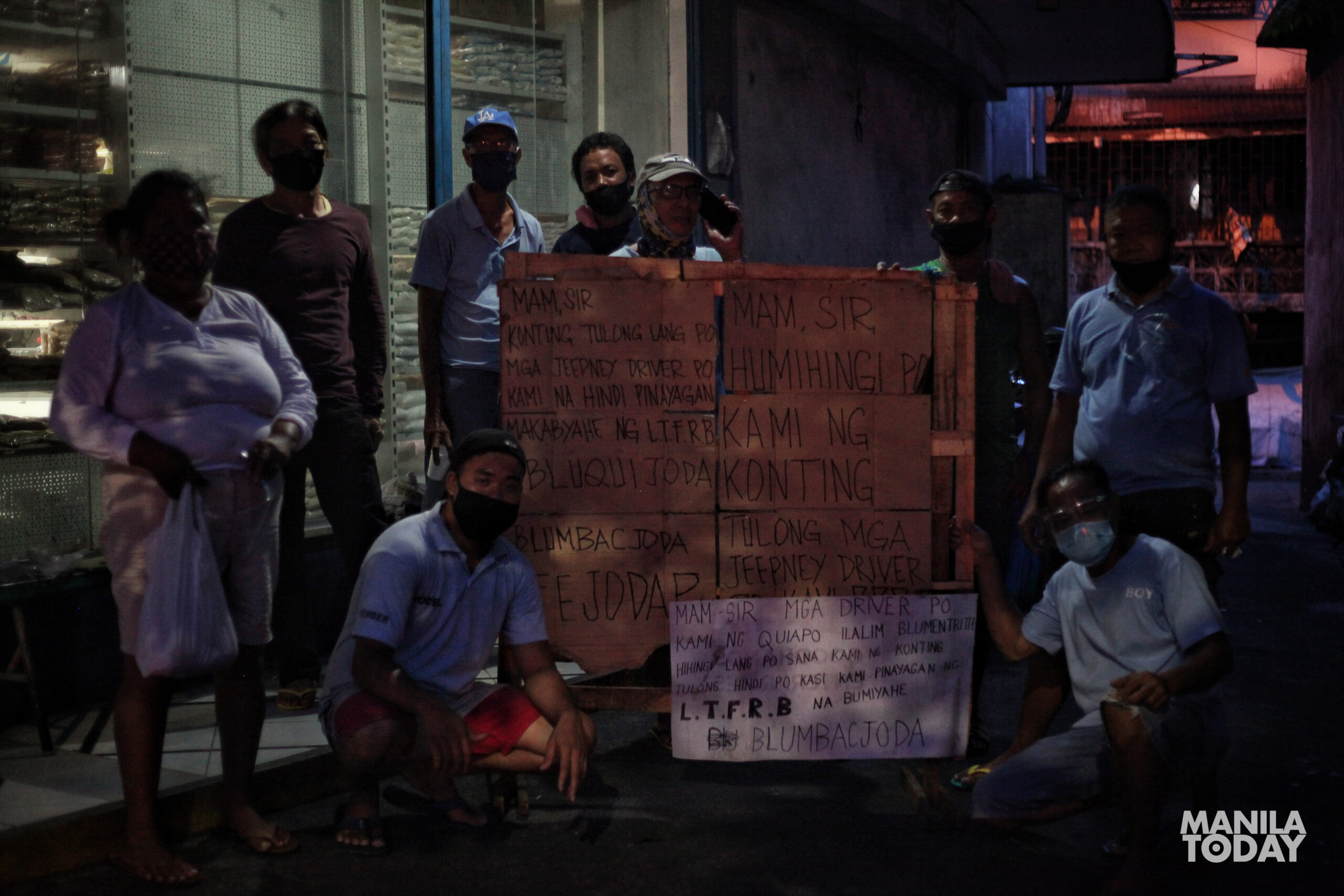 IN PHOTOS: Groups protest on start of ABS-CBN workers retrenchment due to shutdown