Home FEATURES Behind the arrest: The story 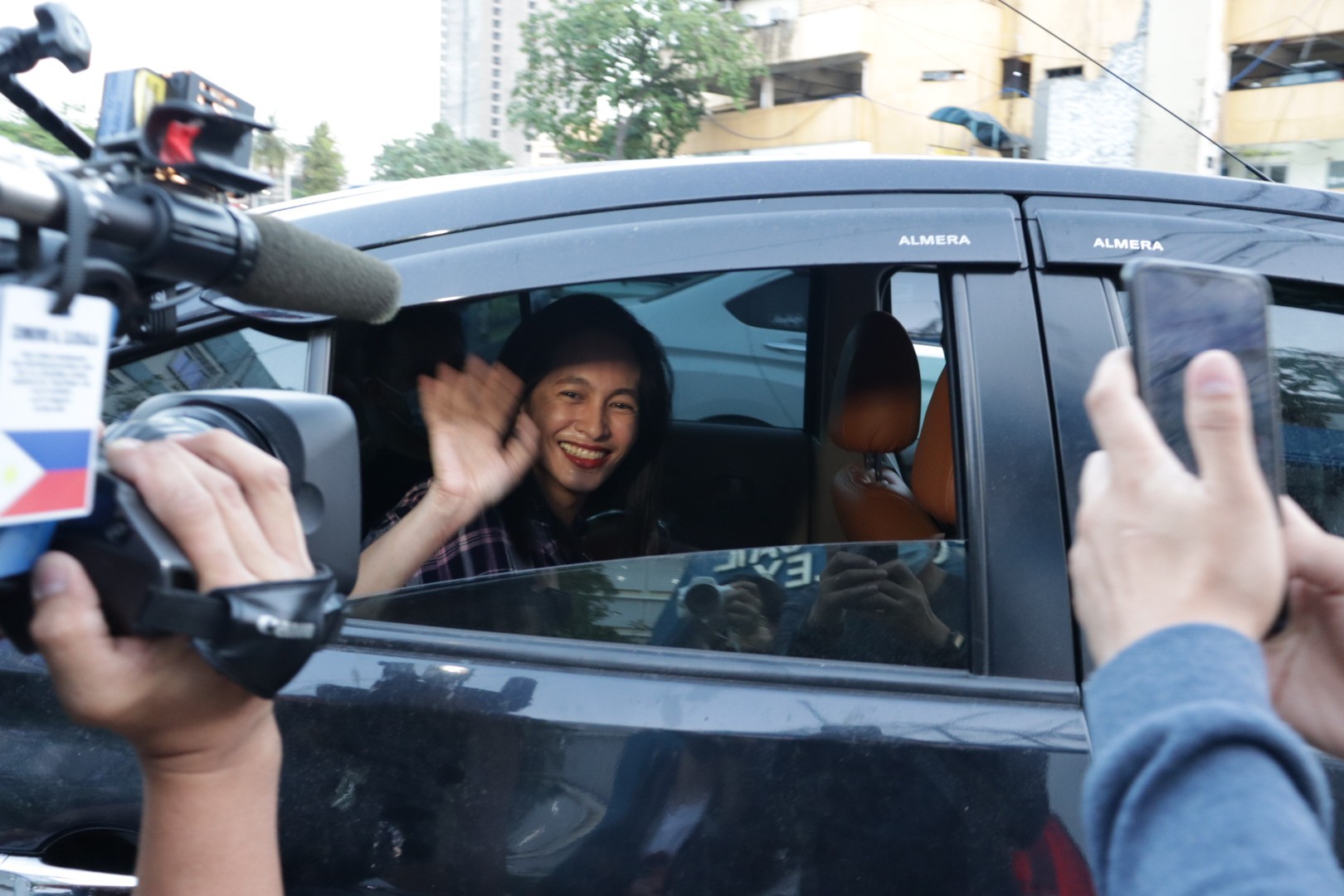 “If I were to write the news story of my arrest…It was like reliving some of the news stories,” Salem affirmed.

At around 2 am, Lady Ann Salem was awoken by the condo building security guard who said they needed something. Why 2 am? She was not completely awake and had fallen asleep less than an hour ago.

Then came the ‘usual’ since 2019, when Debold Siñas left his post as Central Visayas top cop and became head of NCRPO. In came the cops, both Salem and Esapago were made to kneel, face the wall, and their hands were tied behind their backs. It took an hour before a search warrant was presented to them, and they were told to ‘witness’ the search, along with a village council officer and the condo building’s Asst OIC security guard–both would have known the two had been tied and it had been an hour since the police entered their home.

Combined elements of the CIDG Eastern Dept Field Unit and NCRPO RDC 2 conducted the search on a warrant signed, again, by Executive Judge Cecilyn Burgos-Villavert. Said warrant was issued on December 3 and set to expire in 10 days. The raid happened on International Human Rights Day. It had only been days since Manila Today was red tagged in a Senate hearing.

The search happened only in the bedroom–like a staging area–and no other part of the condo unit was searched. The first bag opened was Salem’s everyday bag–inside it, almost falling out, was a hand grenade. It was being forced to be anchored in a mesh pocket in the bag where only Salem’s concealer, lipstick, extra face mask, and parking ticket could fit. A gun was found wedged between her laptop, phones, sunglasses, notebook. All in her everyday bag she takes to malls and other places where bags are inspected upon entry.

It wasn’t a good hiding place–but it would do for planted evidence documentation. The next items found were under the pillow–a grenade and a gun. The gun could barely fit in the bag it was stashed in, its whole handle gaping. The bag may have been too small for a gun and grenade.

Under the pillow in a bag too small was again not a good hiding place–but it would do for the documentation of the police. Another bag was found inside the cabinet–where two more guns were found. A wine-colored expanding folder–also the two didn’t know whom it belongs–was tagged in the inventory. It could be what they would later term as “subversive documents.” There were also IDs brought in that didn’t belong to the two–an imitation of Salem’s driver’s license and some DTI quarantine passes with iterations of Esparago’s name. Then, the search was over. The laundry baskets in the bedroom and other parts of the house were not searched.

They were held in the CIDG FDFU office in Pasig Police Station from 5 am to 3 pm. From 3 pm, they were brought to Camp Crame for a medico-legal examination–where they only accidentally saw Salem’s sister. Only then they knew that people had known about their arrest. It took 36 hours before they were allowed to call a lawyer or family, and only during the inquest at Mandaluyong RTC on December 11 at 3 pm.

Salem, a journalist since she finished her degree in UP Diliman CMC, and Esparago, a Bayan QC and Samahan ng Manggagawa sa Quezon City (SMQC) coordinator had never had run-ins with the law, not even traffic violations, until this arrest on trumped up charges.

On March 5, exactly a month after the case was dismissed, both are then released as ordered by the Mandaluyong court through Judge Monique Quisumbing-Ignacio who junked the filed motion for reconsideration by the prosecution found with “bereft of merit”.