Home OPINION We will never forget 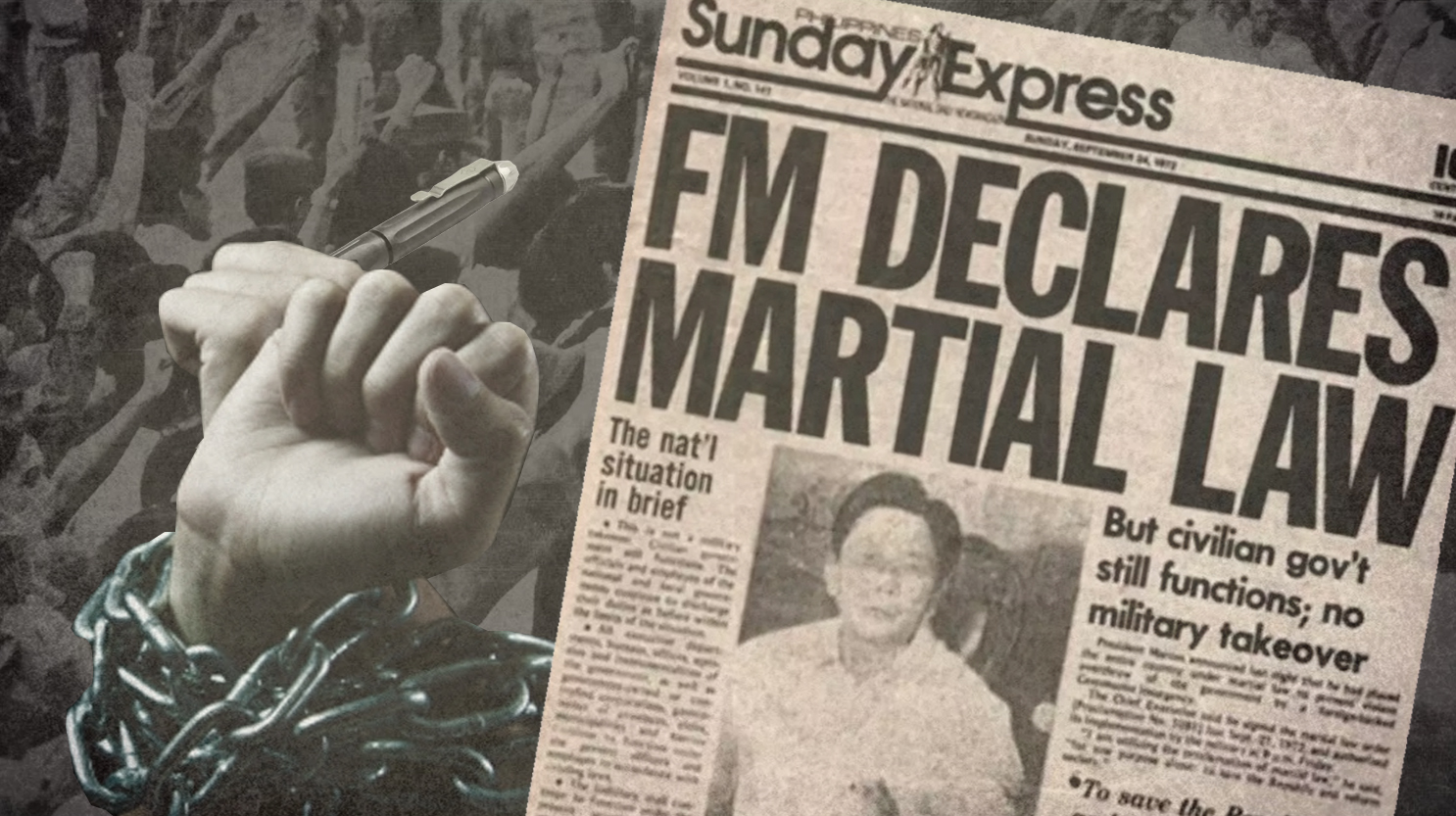 The furtive burial of the late dictator Ferdinand Marcos at the Libingan ng mga Bayani is a heinous addition to the long list of crimes of the Marcoses against the Filipino people. The Supreme Court decision dismissing the petition against the Marcos burial has yet to become final and executory, but the Marcos heirs nevertheless went ahead with the burial.

We in the media have not forgotten the dark days of Martial Law, when Ferdinand Marcos closed down all mainstream news publications, the campus press, and radio and TV stations. We remember how Marcos allowed only his crony media mouthpieces to function so that news about the cruelty, greed and repression under his regime would never get aired or published.

We have not forgotten the atrocities that Marcos committed against freedom of the press, speech, free expression and the right to information. Countless media practitioners who fought the Martial Law regime and struggled to expose the truth were hunted down, arrested, abducted, tortured or murdered. His burial at the Libingan ng mga Bayani is an outrage to journalists and media professionals who fought the despotic regime relentlessly alongside innumerable Filipinos and Martial Law victims.

More than laying Ferdinand Marcos to rest, the burial is an appalling attempt to distort history, absolve the tyrant of his sins, and herald the full return of the Marcoses to power. The act of burying and giving tribute to the late dictator is itself symbolic of the family’s bid to conceal the numerous crimes of the Marcos terror regime.

Past administrations, through their inaction and political accommodation to the Marcos heirs, have thwarted the quest for historical justice. The Marcoses, Pres. Duterte, and the Supreme Court justices have added to this injustice by allowing the dictator’s burial. They should be held accountable, as should the military, which collaborated with the Marcoses in committing this outrage.

The truth shall not be forgotten. We will continue to fight attempts to bury the truth just as we persist in fighting the dark legacies of the Marcos era: the corruption, the plunder of billions of public funds, the repression, militarization, illegal arrests, disappearances, extrajudicial killings, and impunity that still persist today. We will continue to fight for real democracy,  the democracy we supposedly have today being clearly false, deceitful and serving only those in power.

They may think that they have triumphed in their effort to revise history, restore tyranny, and prolong the climate of impunity. But they are mistaken. The people have not forgotten, and neither will we in the media ever forget.

Altermidya is a nationwide network of independent and progressive alternative media practitioners in the Philippines that promotes journalism for the people. Manila Today is a member of Altermidya.