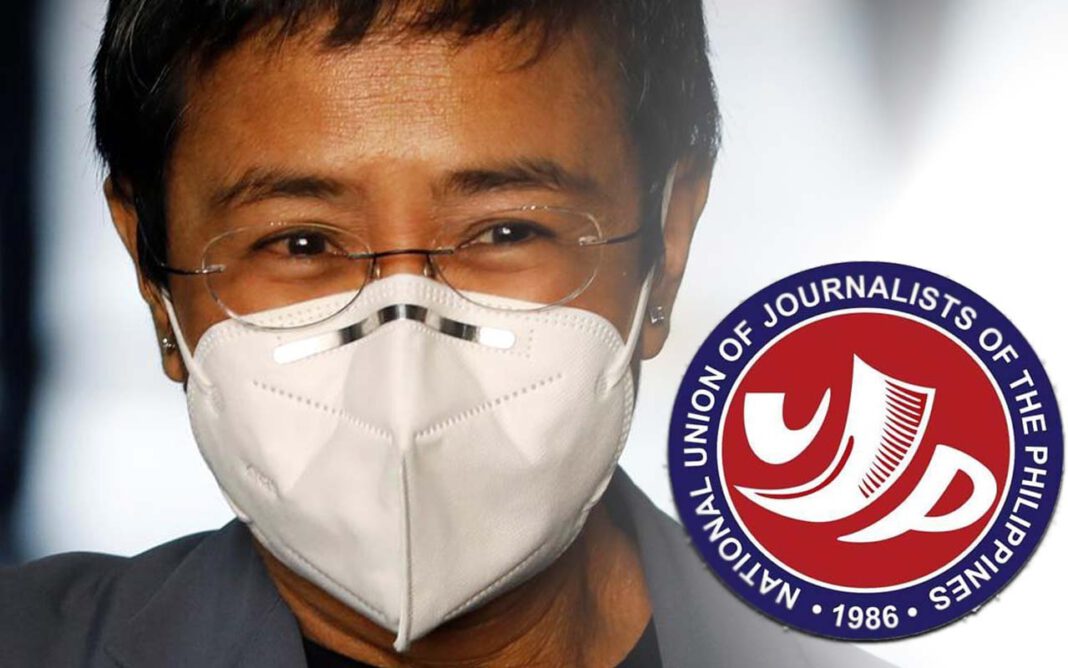 Funny how presidential spokesman Harry Roque’s petulant dig at Maria Ressa for discussing the House’s utterly baseless rejection of ABS-CBN’s franchise actually underscores the fact that, contrary to claims that freedom of the press and of expression are alive and well, they are, in fact, in dire peril of being stamped out by a vindictive government.

By what logic does Ressa’s discussion of the ABS-CBN franchise issue constitute, as Roque claims, “playing the victim card”? Does being accused preclude a person from discussing matters of clear public interest?

It is, in fact, Roque who stretches the truth once more by repeating the canard that his principal has “maintained a neutral stance on the issue as part of our courtesy and respect to a separate co-equal branch of the government.”

Besides, with the highest official in the land breathing down Rappler’s neck, Ressa doesn’t need to play at being anything. There can be no doubt that, like ABS-CBN, SHE IS A VICTIM.

Need we remind Roque that, to date, neither President Duterte nor of his subalterns, including the Presidential Communications Operations Office and Senator Bong Go, has offered a satisfactory explanation for why the July 13 speech before the troops in Sulu was edited to strike out passages in which the chief executive again accuses ABS-CBN of insulting him then boasts of dismantling the oligarchy and also attacks Rappler?

Oh, and Harry, the fact that Rappler and, yes, ABS-CBN continue to report on current events does not by any stretch of the imagination, mean freedom of the press and of expression are alive and well in the Philippines. That they and all other independent news organizations continue to do so means that the community of independent Filipino journalists refuses to be cowed by this administration’s attempts to silence the free press.

“It is very evident that Maria Ressa is playing the victim card by talking about the non-renewal of the broadcast franchise of ABS-CBN after filing her ‘not guilty’ plea before a local court,” Presidential Spokesperson Harry Roque said on July 22.

Manila Today is a member of the National Union of Journalists of the Philippines.

A Quick Initial Brief On Red-Tagging in the Philippines* – NUPL