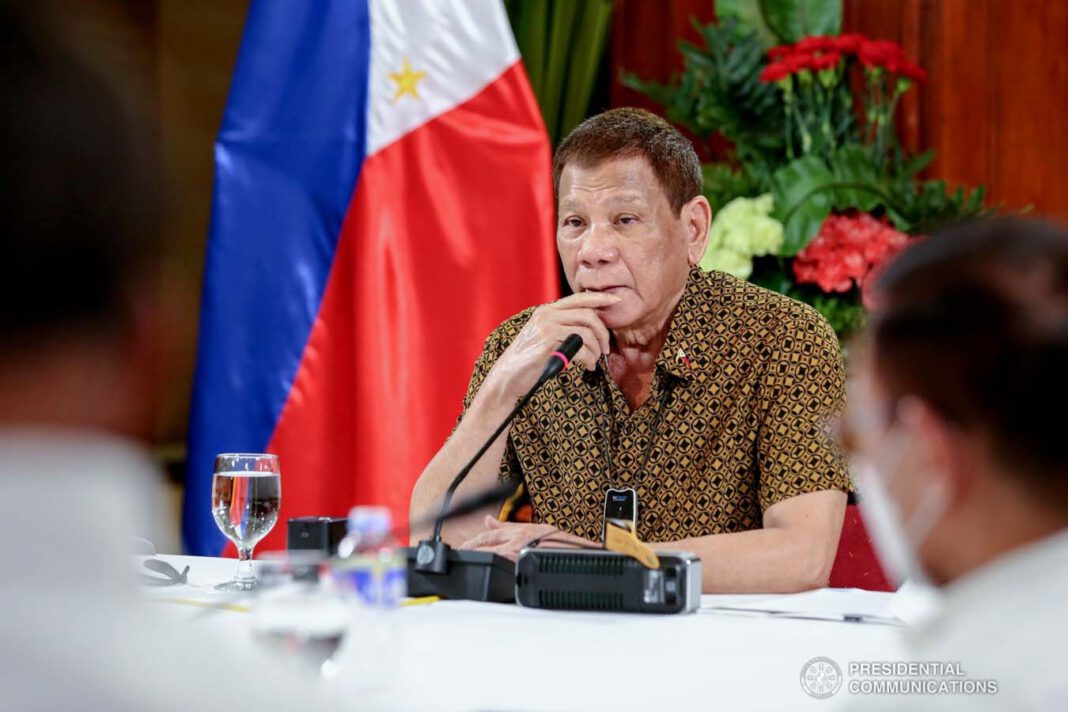 President Rodrigo Duterte’s pronouncements in his televised speech late night on Monday, September 28, sparked outrage among netizens and were quick to put #PaalamDuterte and #LetLeniLead on Twitter top trending topics.

This was a response over Duterte’s statement that he offered to resign.

This was also how netizens reacted to Duterte’s threats to Facebook’s operations in the country because of Facebook’s takedown of “advocacy pages” found to be operated by military, police for engaging in coordinated inauthentic behavior, a violation of the social media platform’s community standards.

In the same speech, Duterte yet again affirmed that he cannot fight drug problems and corruption in the country, going back on campaign promises of ending these problems withing “three to six months” of his term that started in July 2016.

More than half of his term, Duterte claimed that he has offered to mull an exit from his presidential seat as though drug problems and corruption remained uncontrollable pervasive in the country.

[I don’t know if I will tell you this, I offered to resign as President.]

According to Duterte, he called on his Cabinet officials to a meeting and later confided that he was getting discontentment.

“I am fed up. In my years of government, corruption is getting rife. It is difficult to eradicate]

He also went to address the same context in relation to problems about drugs, saying “‘Yong mga pastillas, hanggang ngayon. Even with the investigation or the clamor for government to shake the tree, wala, sige hanggang ngayon,”

“It is being committed every day. Can you stop it? You cannot,” he lamented.

Meanwhile, Duterte mentioned that he is willing to appear before the Congress if it is “interested” to enact on a legislation to eradicate such problems.

“I wanted the Congress to know that I’m ready to appear to discuss with them, but they should allow me to talk first then discuss how we can cut corruption,” he added.

“You cannot lay down a policy for my government. I allow you to operate here. You cannot bar or prevent me from espousing the objectives of government,” Duterte firmly addressed during his late televised speech.

Facebook’s recent action to take down hundreds of fake accounts linked to police and military which propagated vilification efforts against government critics drew the ire of Pres. Duterte—threatening the social media giant to halt its operation in the country.

“Facebook, listen to me. We allow you to operate here hoping that you could help us also. Now if government cannot espouse or advocate something which is for the good of the people, then what is your purpose here in my country?”

Duterte even accused Facebook that it has only been helping and “encouraging” the Left.

“You know Facebook, insurgency is about overturning government. What would be the point of allowing you to continue if you cannot help us,” Duterte reasoned.

“We are not advocating mass destruction, massacre. It’s a fight of ideas,” he continued.

The president emphasized that the issue is getting convoluted that he cannot understand it, only that he demands Facebook to tell him why he cannot use the social media application for the nation’s sake.