On the day of President Rodrigo Duterte’s 5th State-of-the-Nation Address (SONA) on July 27, thousands of protesters from various multi-sectoral organizations joined #SONAgKAISA in UP Diliman.

As the Philippines recorded more than 80,000 cases of COVID-19, the groups slammed the failed government response on the public health crisis that aggravated long-existing problems in health, education, labor, mass transport, public utilities and landlessness, among others.

Further, they urged the Duterte administration to junk the anti-terror Law that they asserted supresses the constitutional rights of the people, such as the freedom of the press and expression. At least 19 petitions were filed at the Supreme Court challenging the Anti-Terrorism Act of 2020. 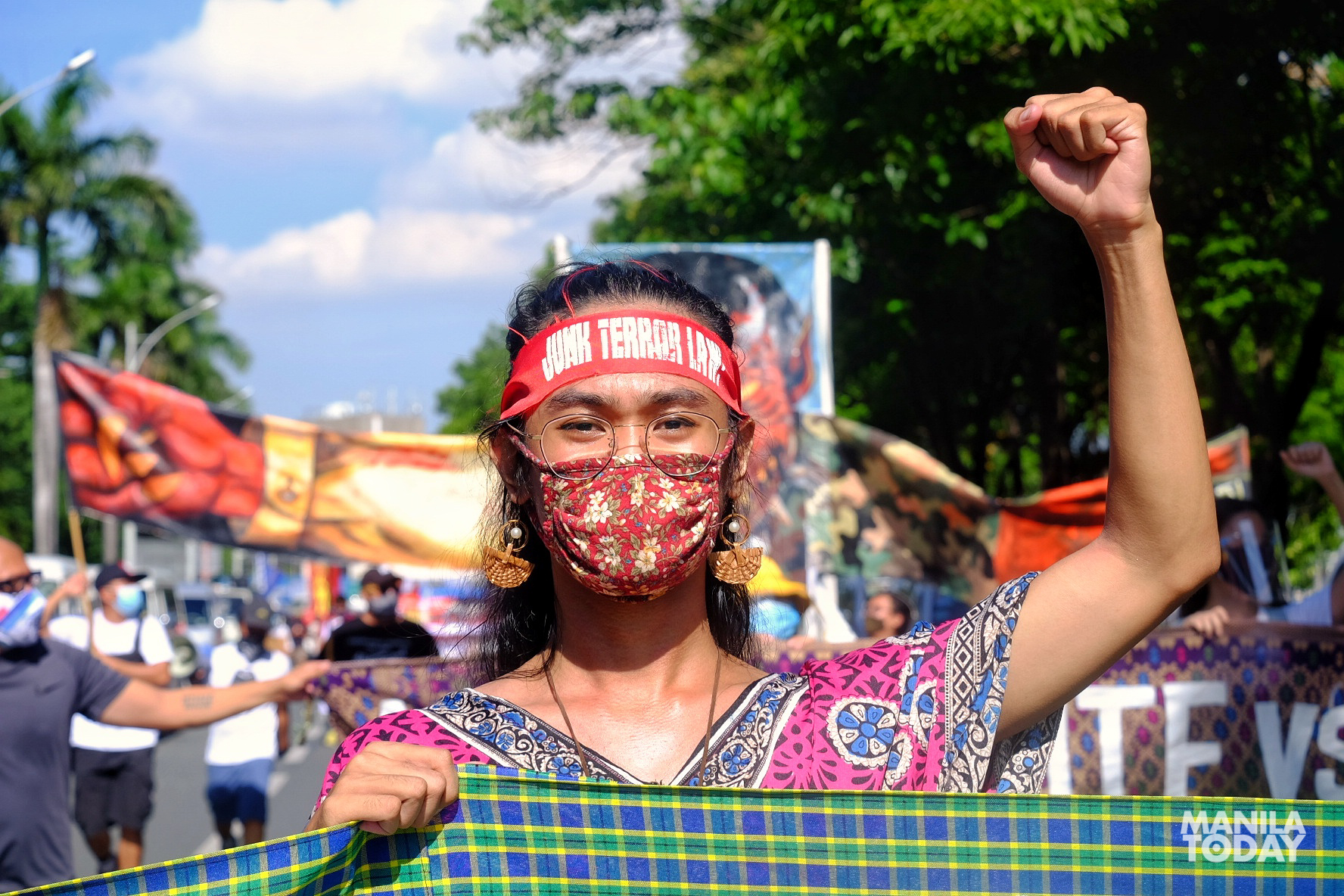 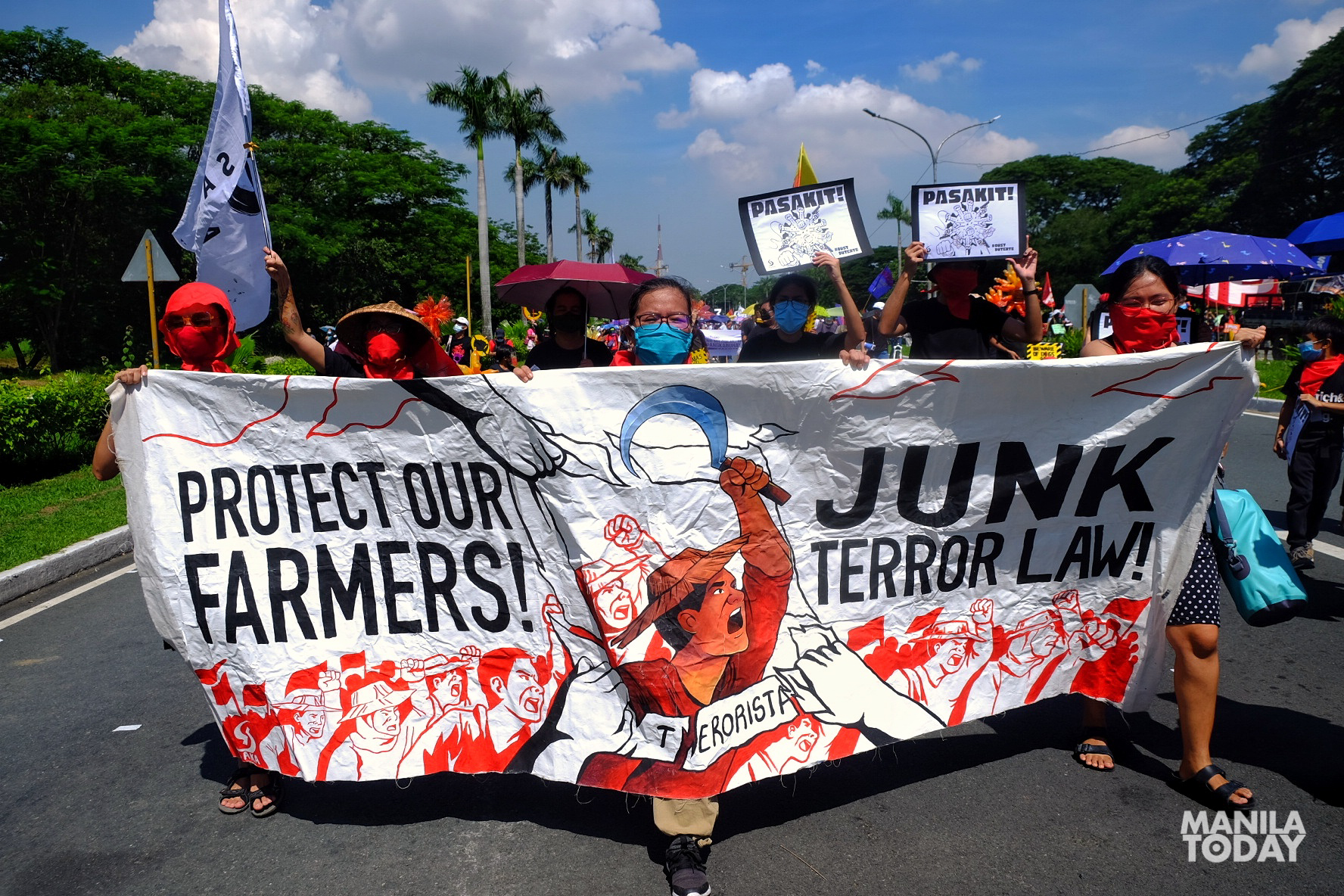 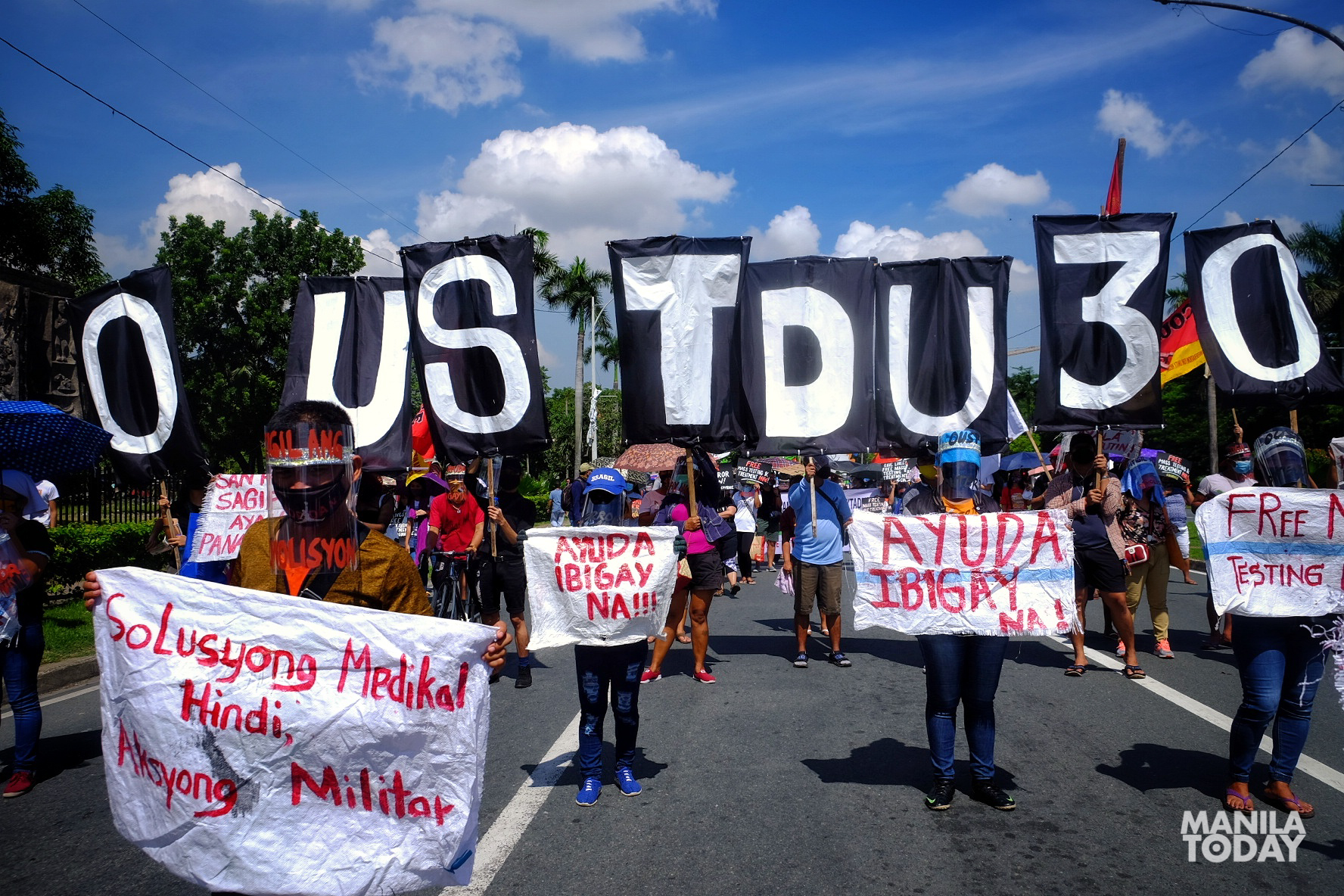 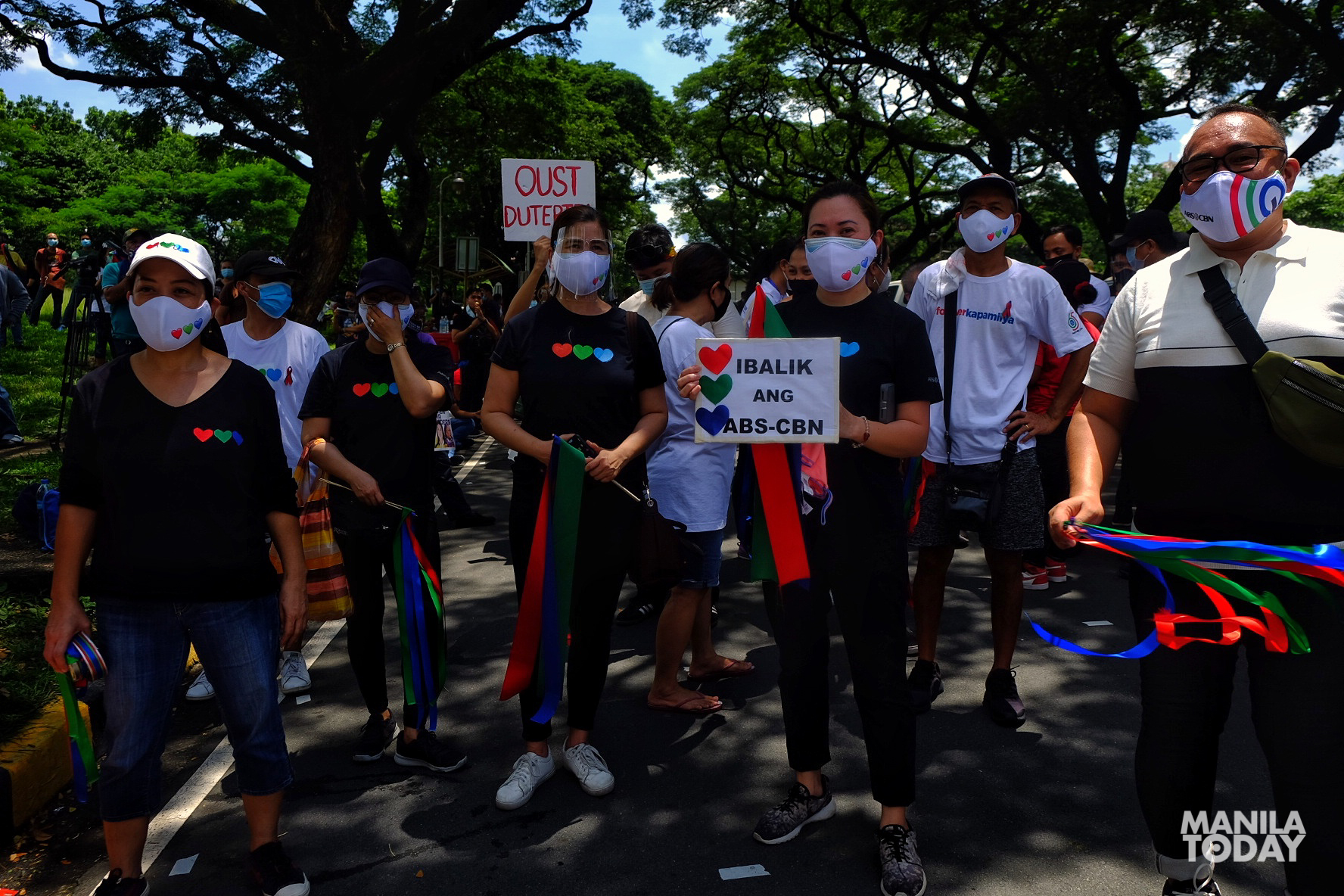 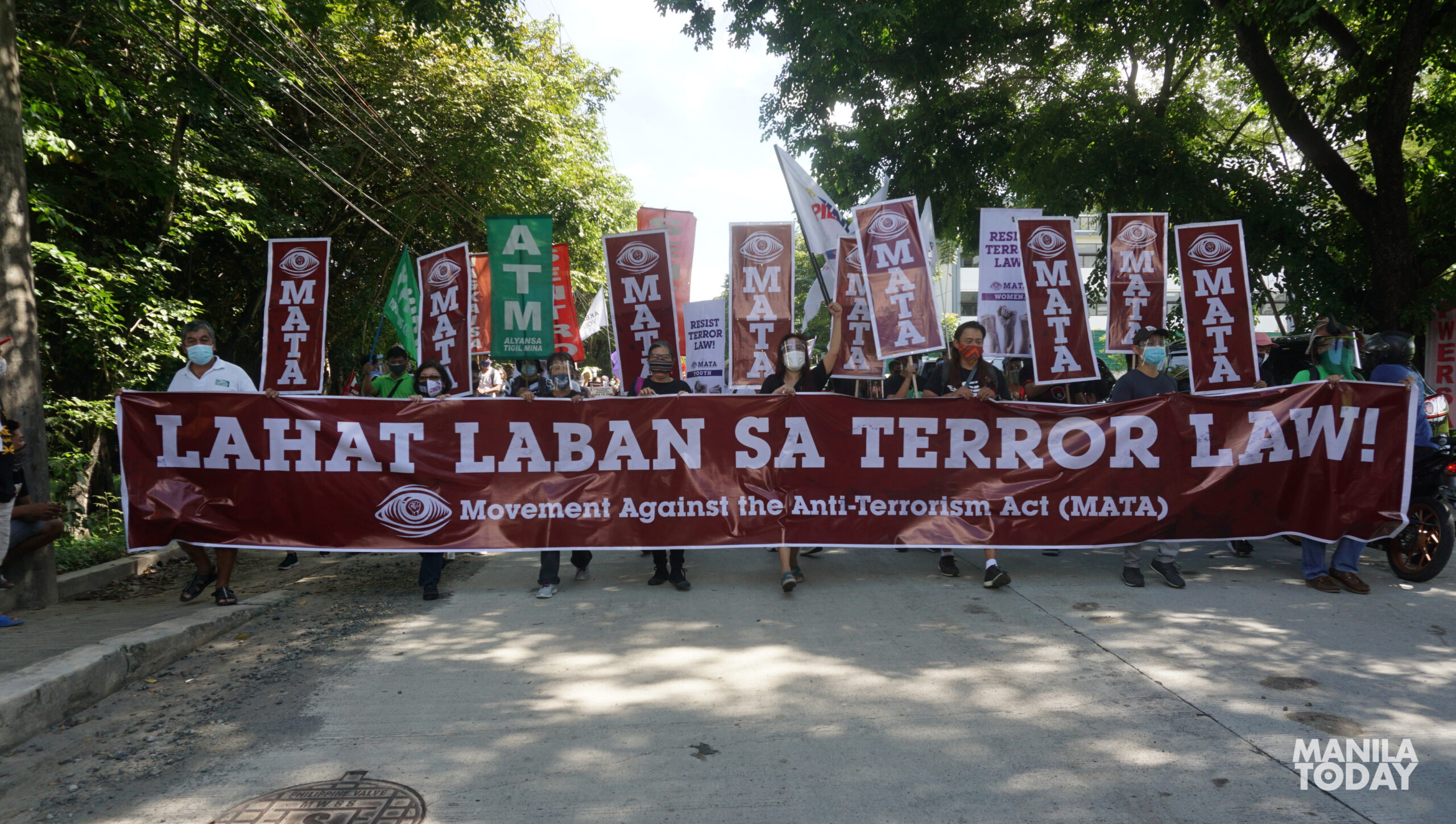 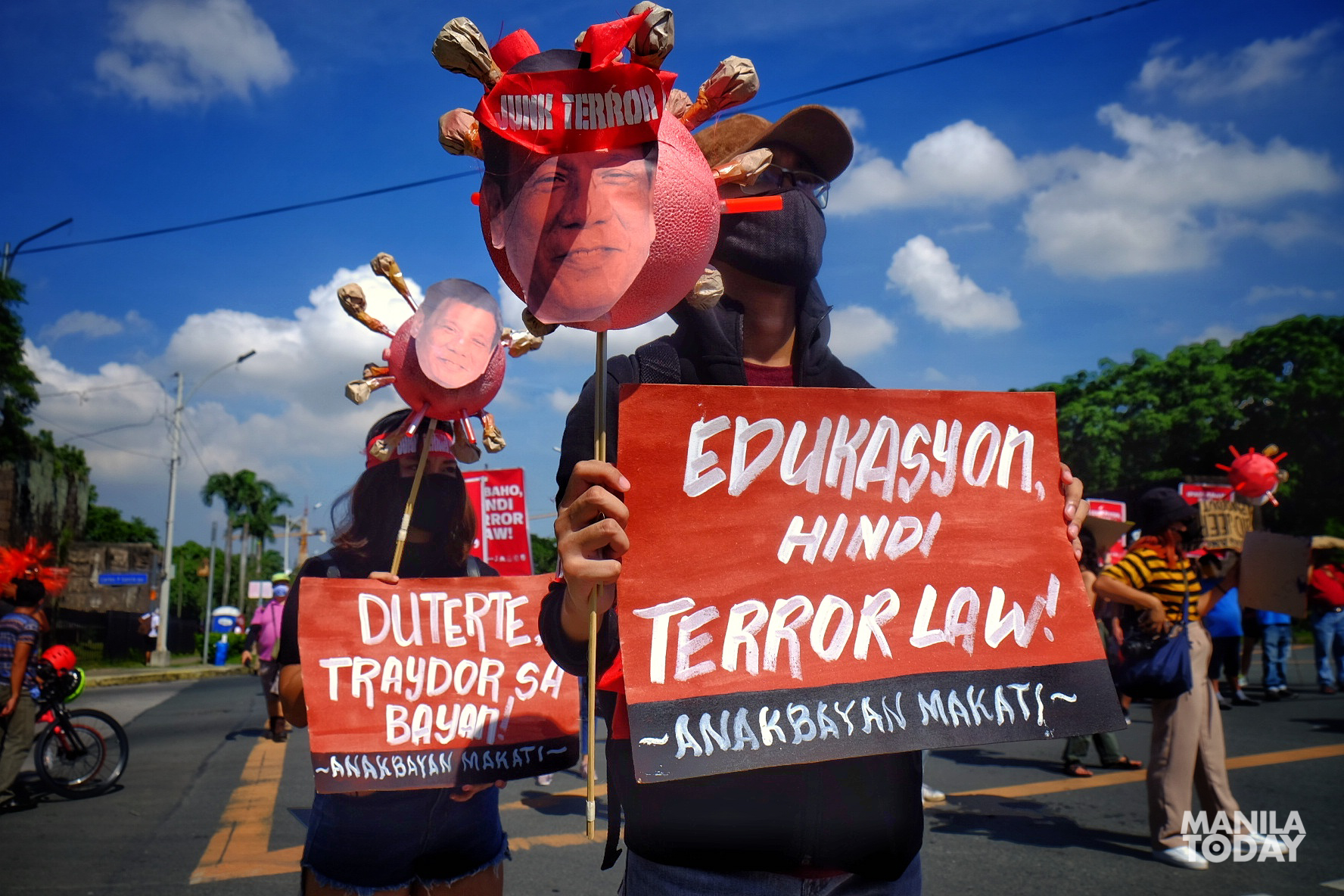 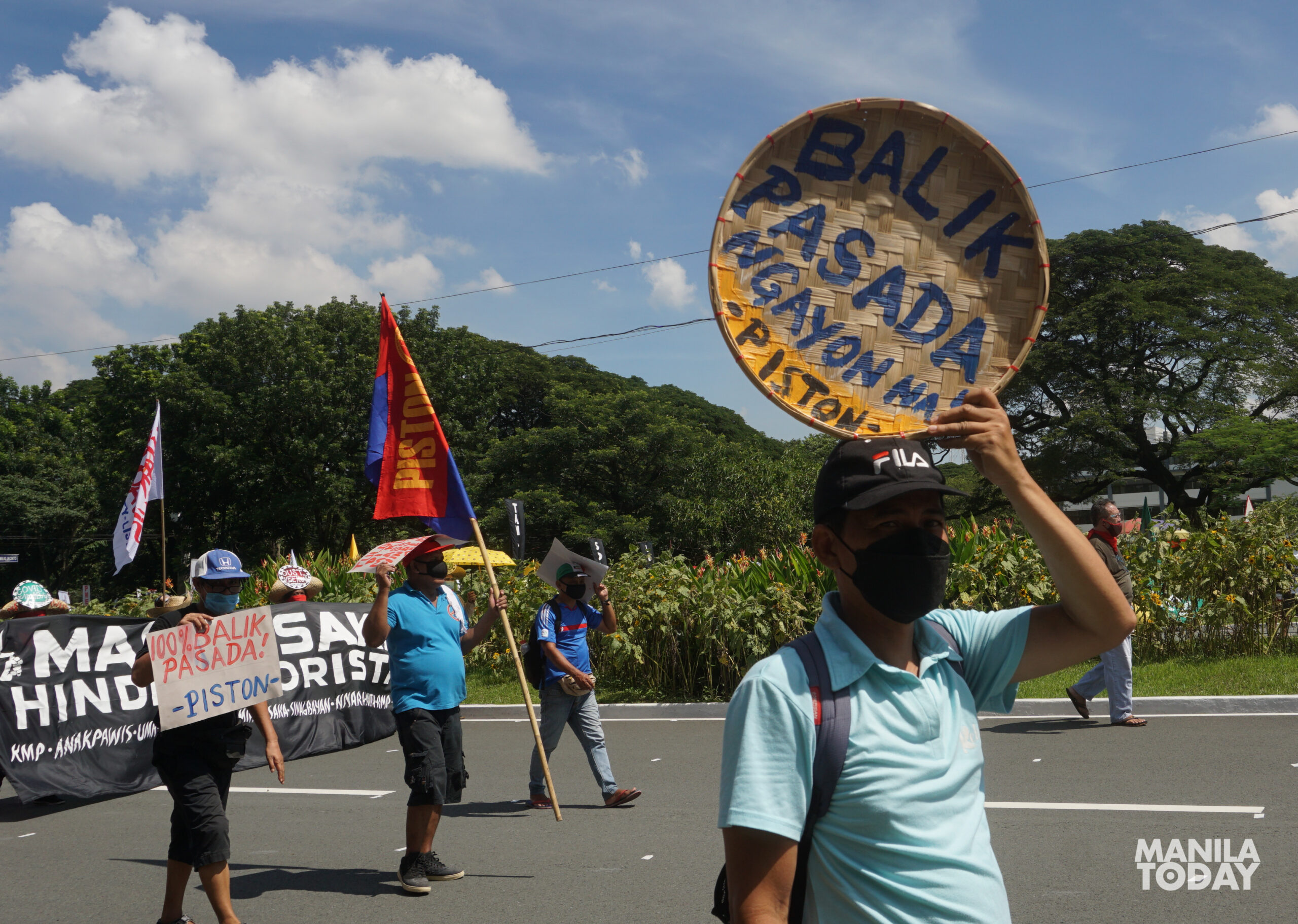 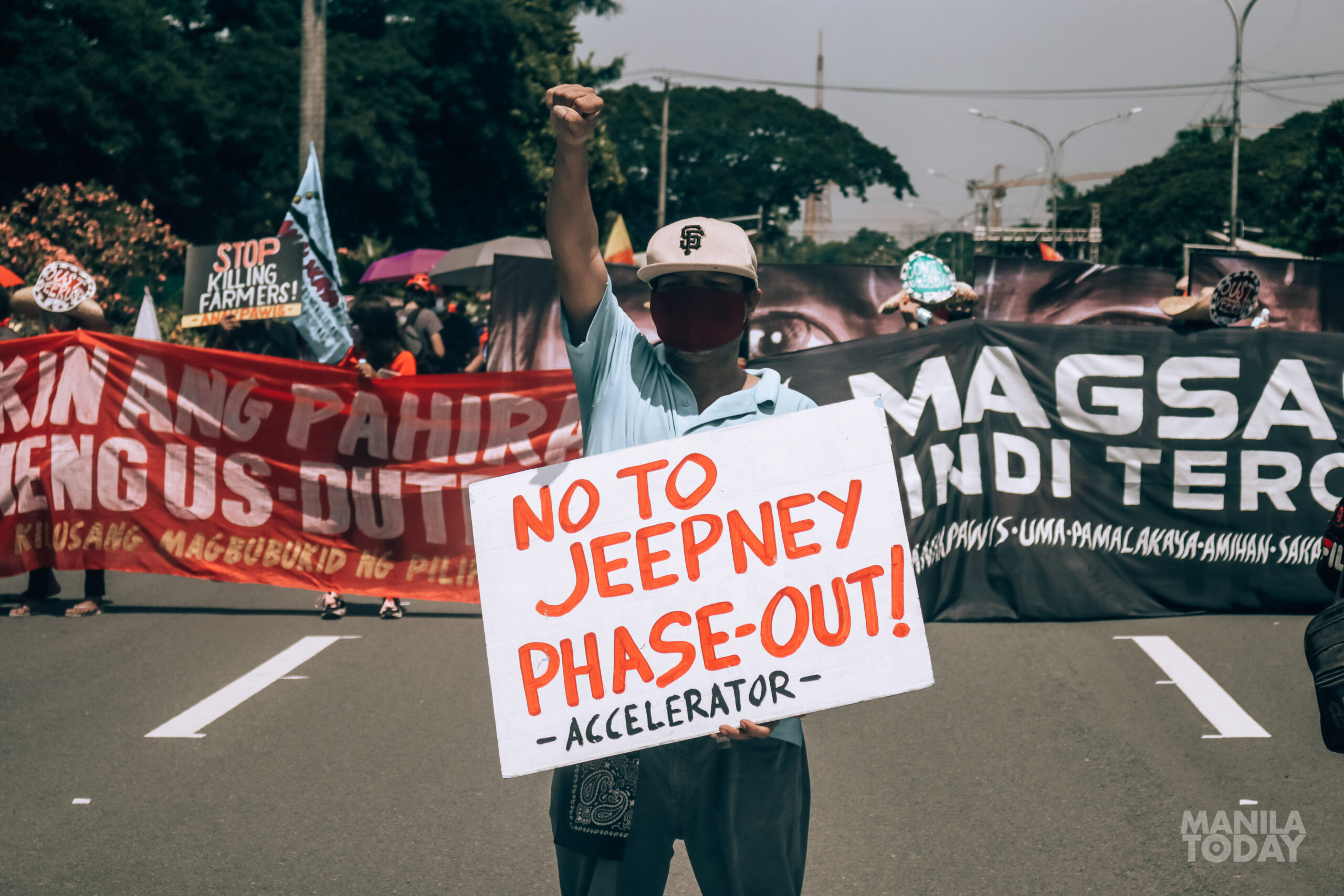 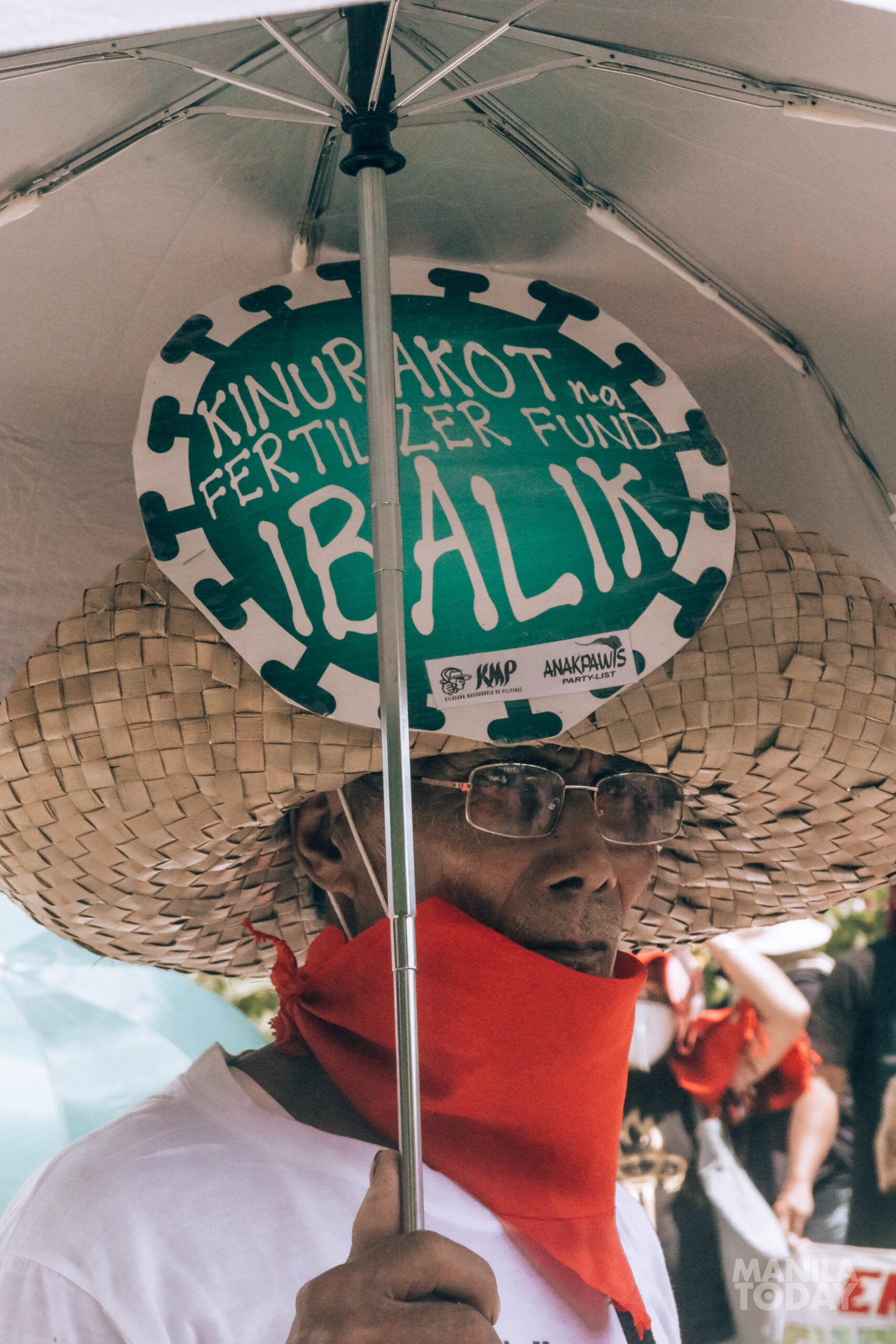 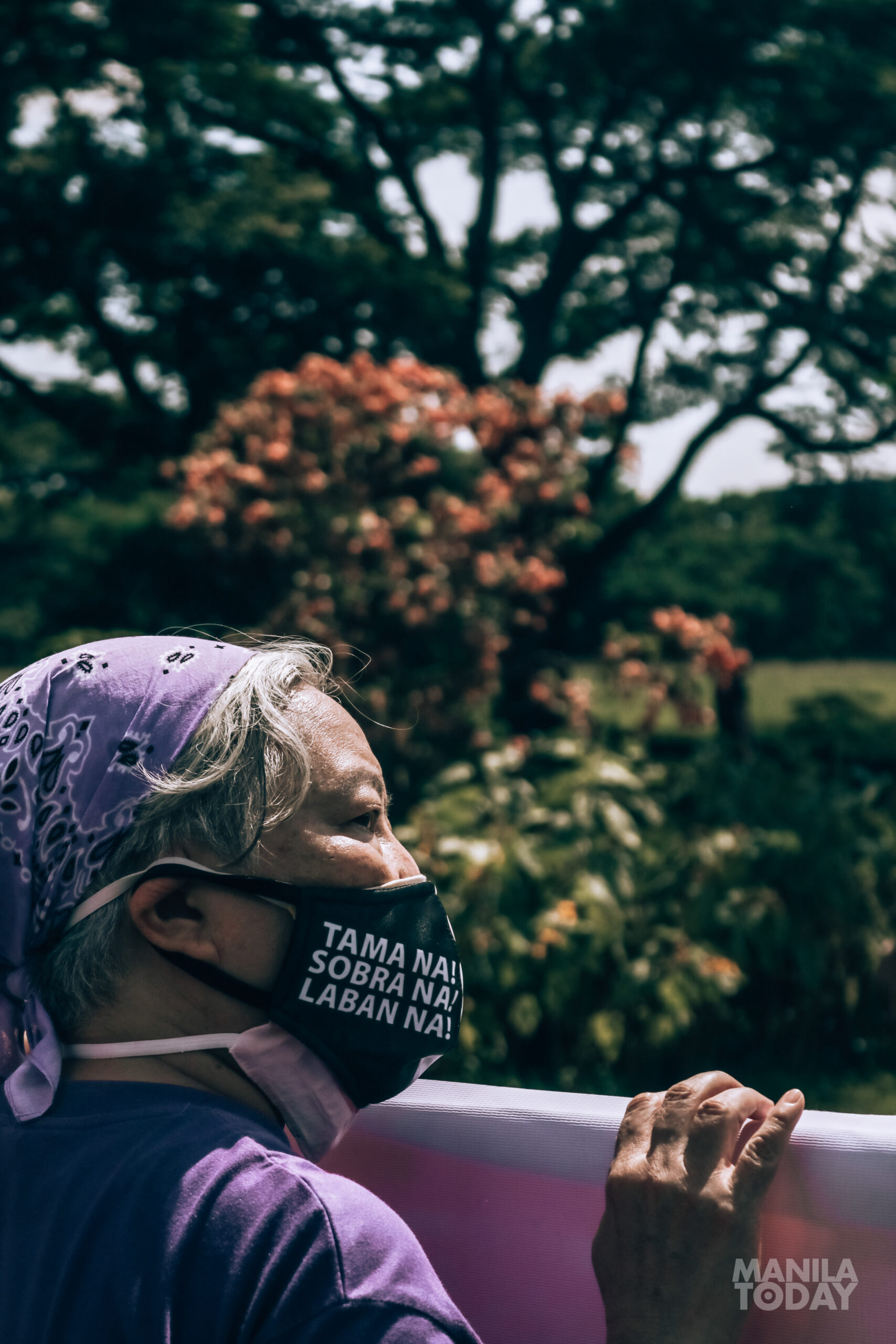 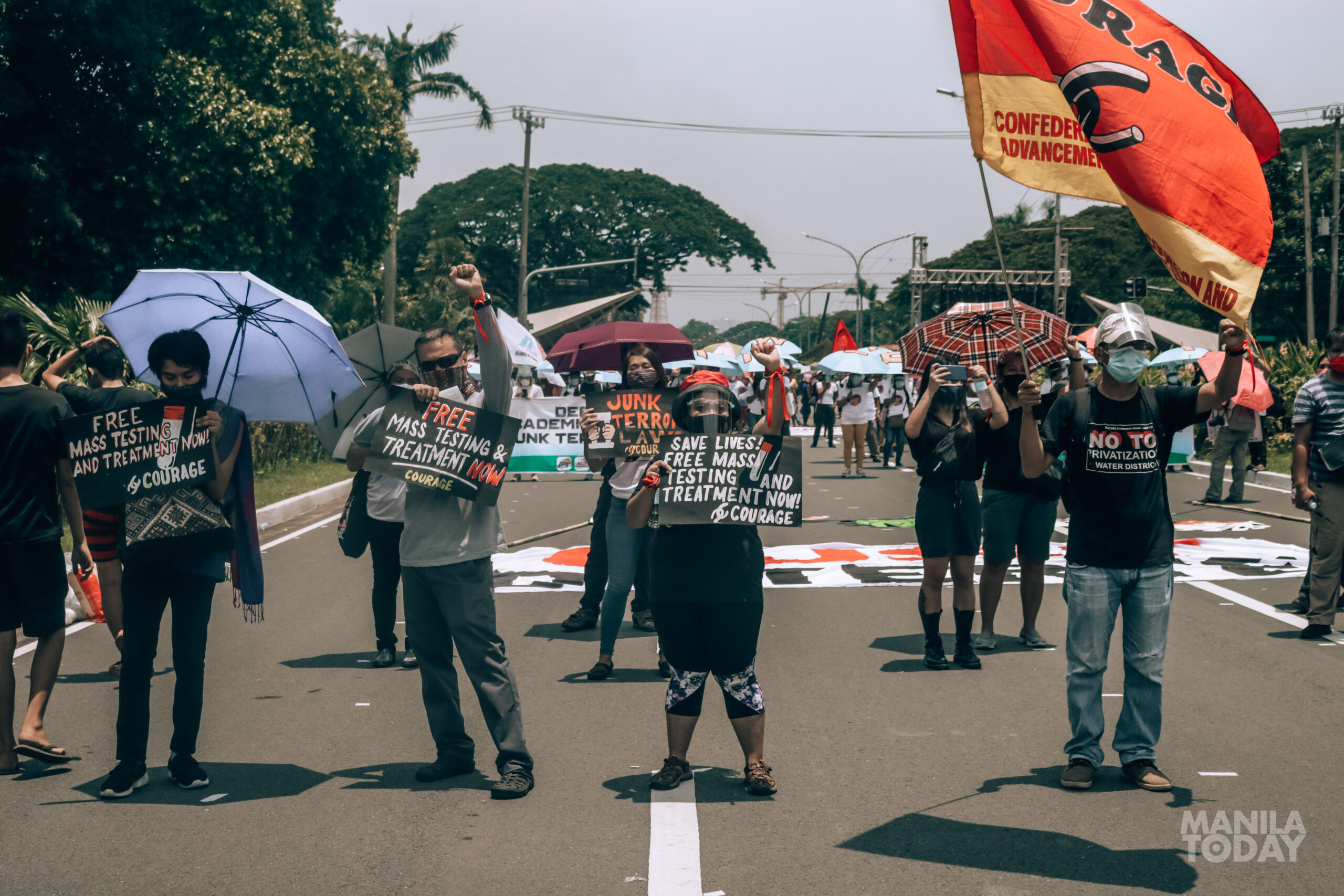 Enemy that we don’t see