RUSH HOUR SITUATION AT CUBAO. The LRT2 line resumed partial operations from Cubao to Recto and vice versa today. It was a day late from the projected resumption of partial operations after the power rectifier from Katipunan and Santolan stations tripped and caught fire on October 2. Photos by Karen Serada. 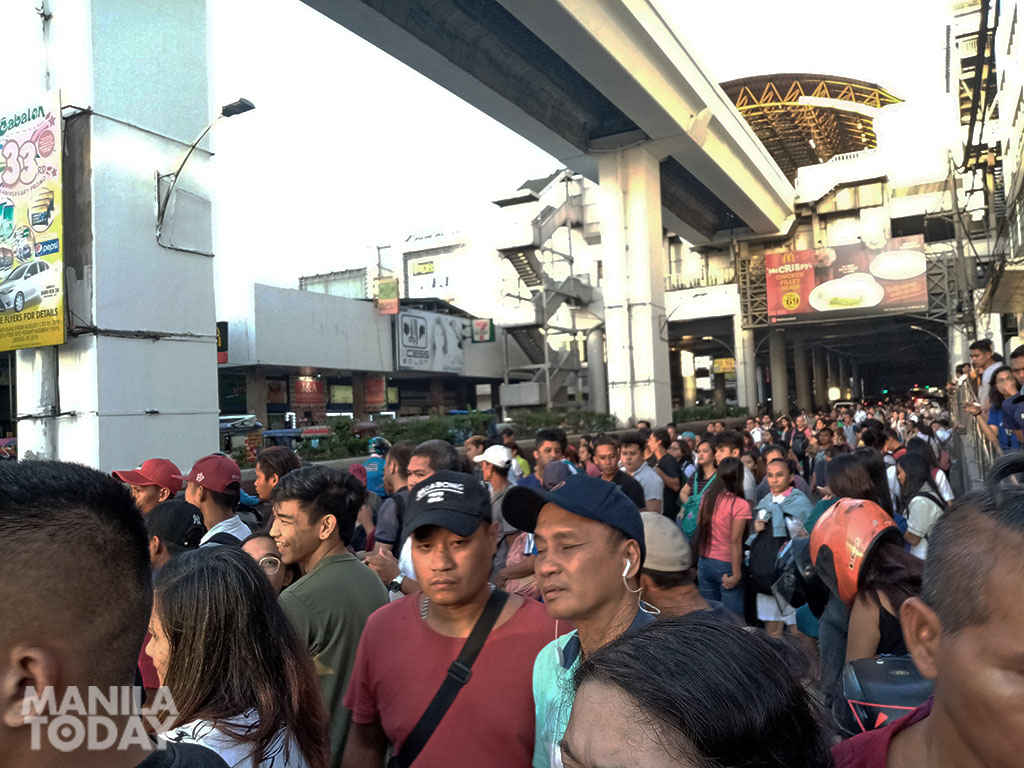 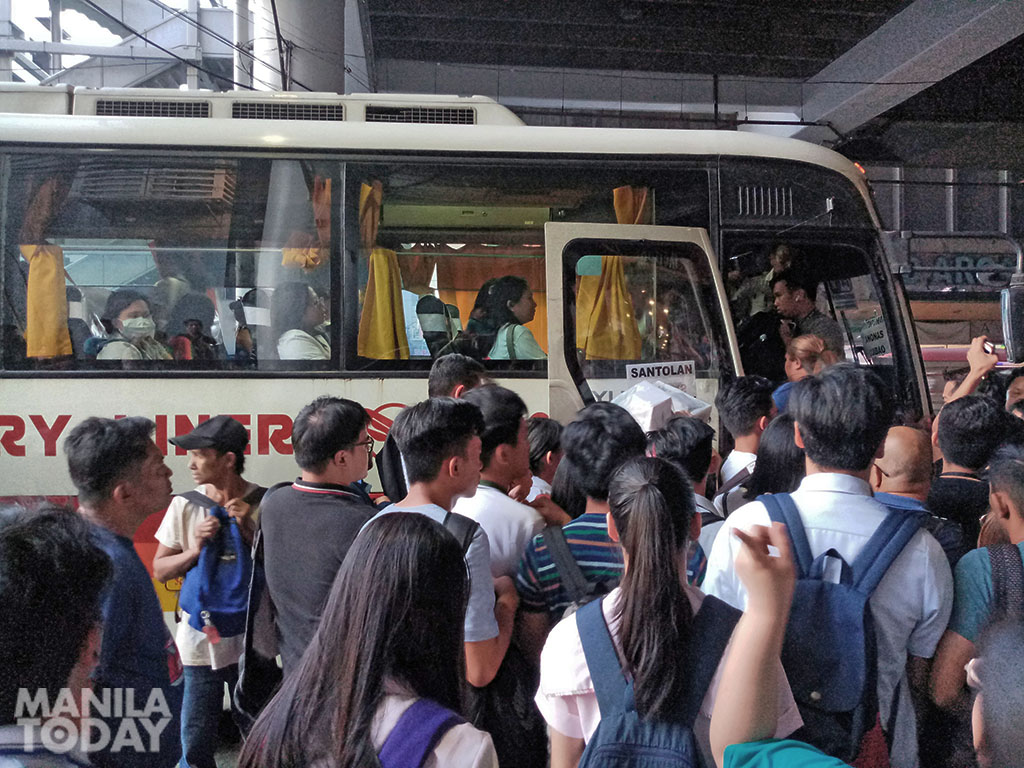 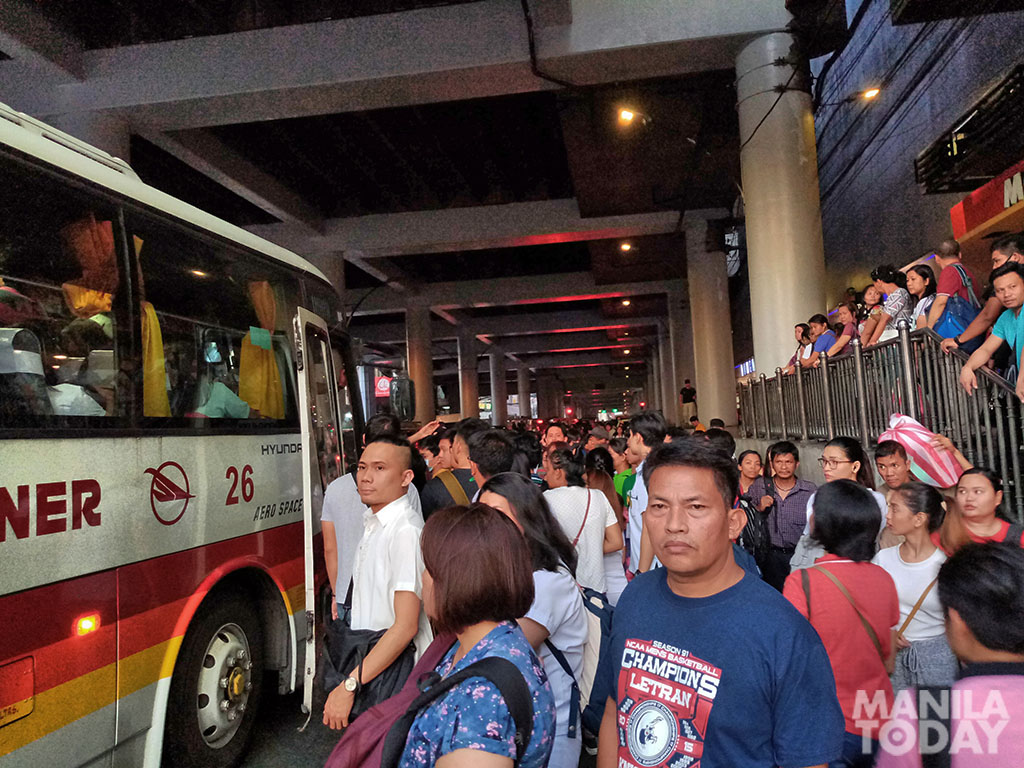 CAN’T FIND A RIDE. Commuters scatter on the road waiting for a ride home near the Anonas station of Light Rail Transit 2 (LRT2). Resumption of operations from Anonas to Santolan stations may take up to nine months from the day the power rectifier from Katipunan and Santolan stations tripped and caught fire on October 2. Photos by Akira Liwanag. LIKE A USUAL RUSH HOUR METRO SCENE IN KATIPUNAN. The nearby LRT2 Santolan station remained non-operational. 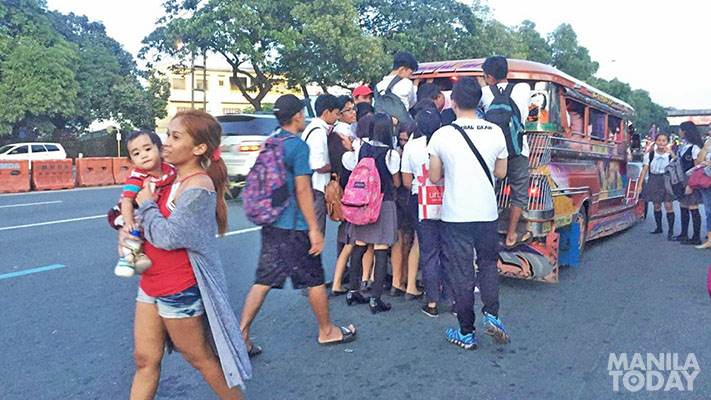 IN PHOTOS: Farmers call for land, food and justice