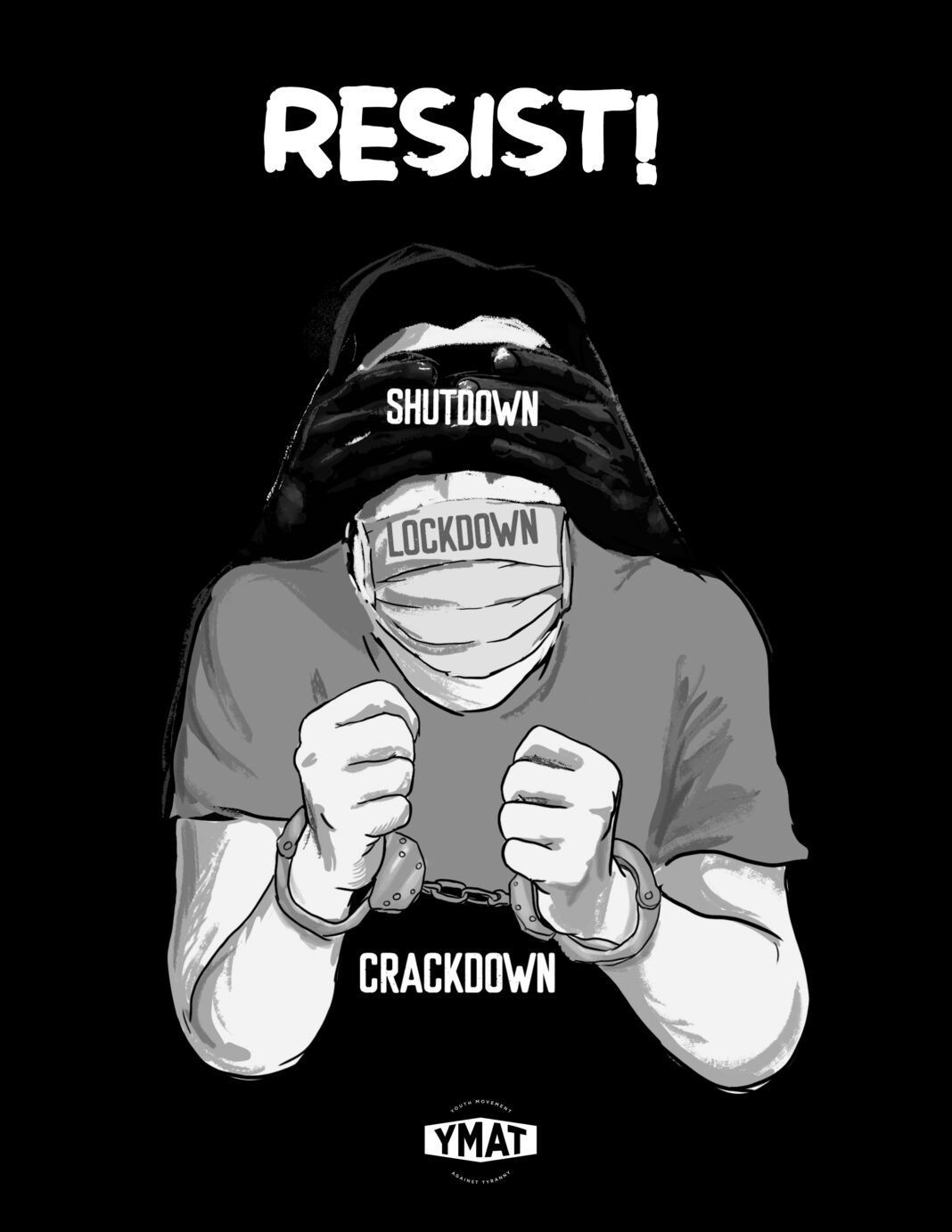 Youth Movement Against Tyranny is an alliance of student councils, student publications, and youth formations that aim to unite all freedom-loving Filipinos against tyranny and build a broad front to counter the increasing fascism and militarist rule of the Duterte government.

It was formed in 2017 and had taken part in calls against the burial of late dictator Ferdinand Marcos, Sr. at the Libingan ng mga Bayani (Heroes Cemetery), disinformation and historical revisionism of the Marcos family on what happened during 14-year martial law, Duterte’s attacks on Lumad schools and communities and 2-year Martial law in Mindanao.