Home PHOTOS PHOTO ESSAY In Photos: A Journey for food and peace in Mindanao 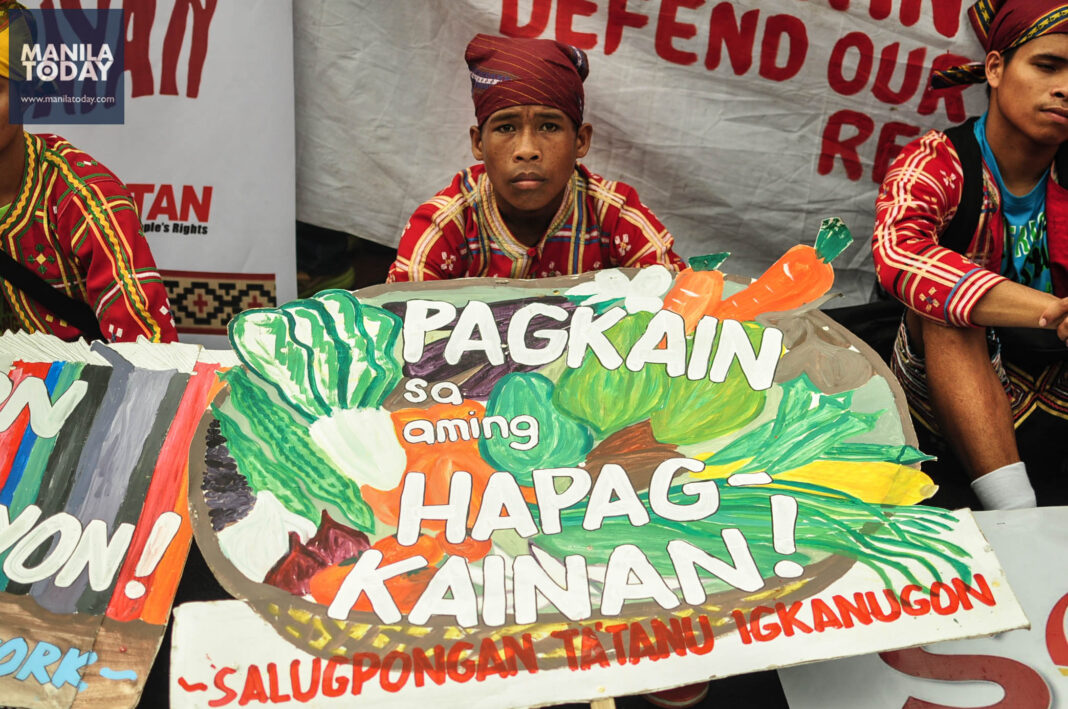 Mendiola, Manila – The padugo ritual (animal sacrifice) began with the Lumad datus (tribal chieftains) dancing around a black boar tied at the center. Encircling the creature, the datus from Mindanao pounded their feet on the ground and waved their hands in the air while holding on to pieces of cloth. For the Lumads, dancing is a way to pay gratitude to anitos (gods). Then, with the use of irab, a type of bolo, one of the datus slit a white chicken’s neck and poured some of its blood over the black boar. After that, with the help of other datus, they struck the irab into the black boar’s chest. In the Lumad’s culture, a white chicken is sacrificed to ask God to listen to their prayers, while the offering of a black boar signifies protection from threats of enemies.

In this ritual, the threat, they said, is in the form of the massive militarization of the Armed Forces of the Philippines (AFP) deployed in Mindanao by President Noynoy Aquino as part of his counterinsurgency campaign, Oplan Bayanihan. 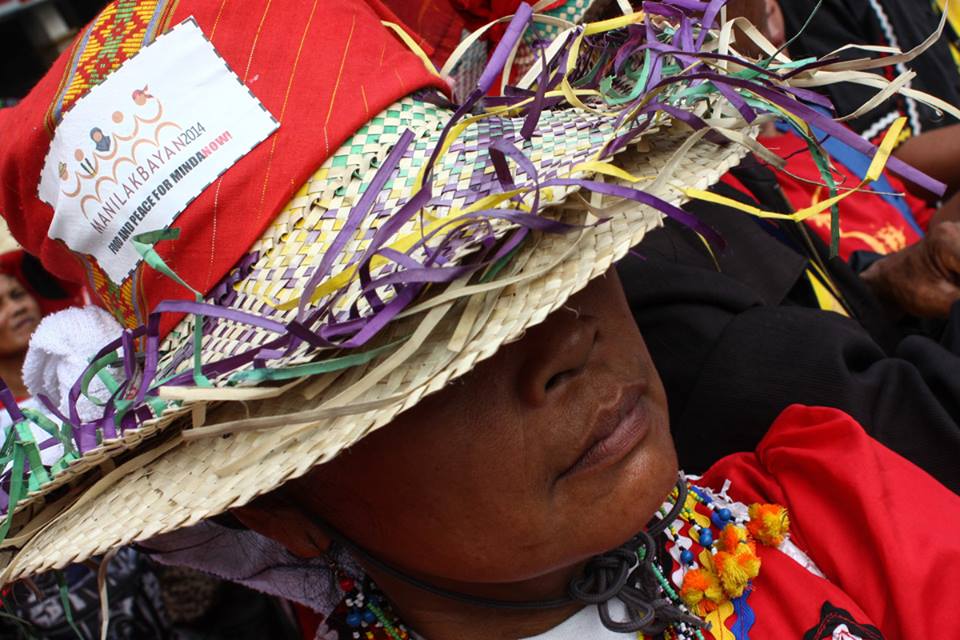 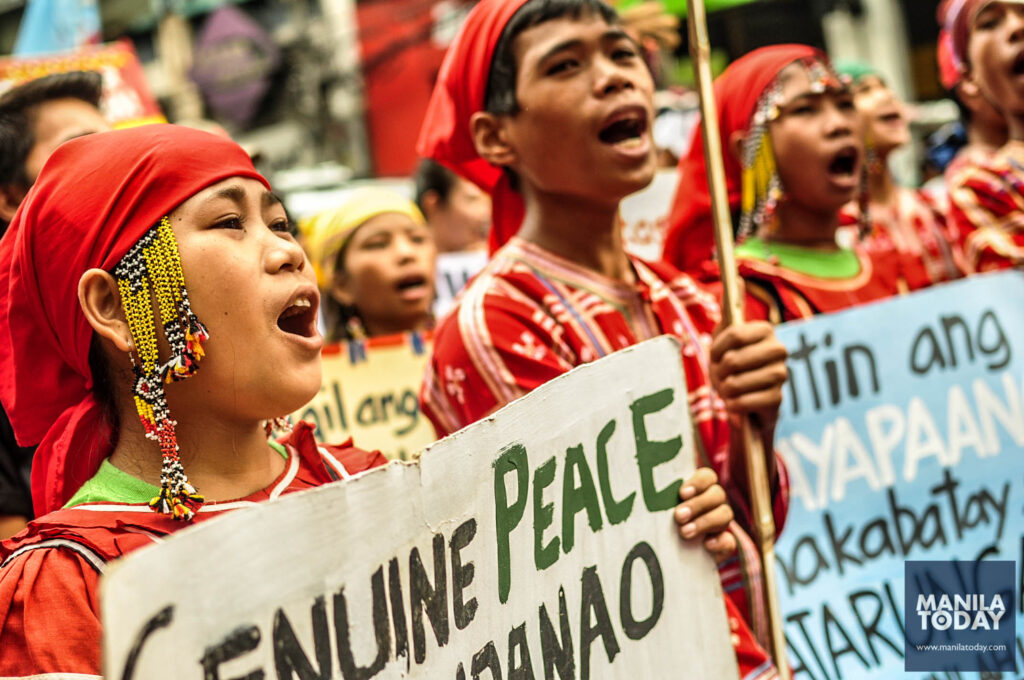 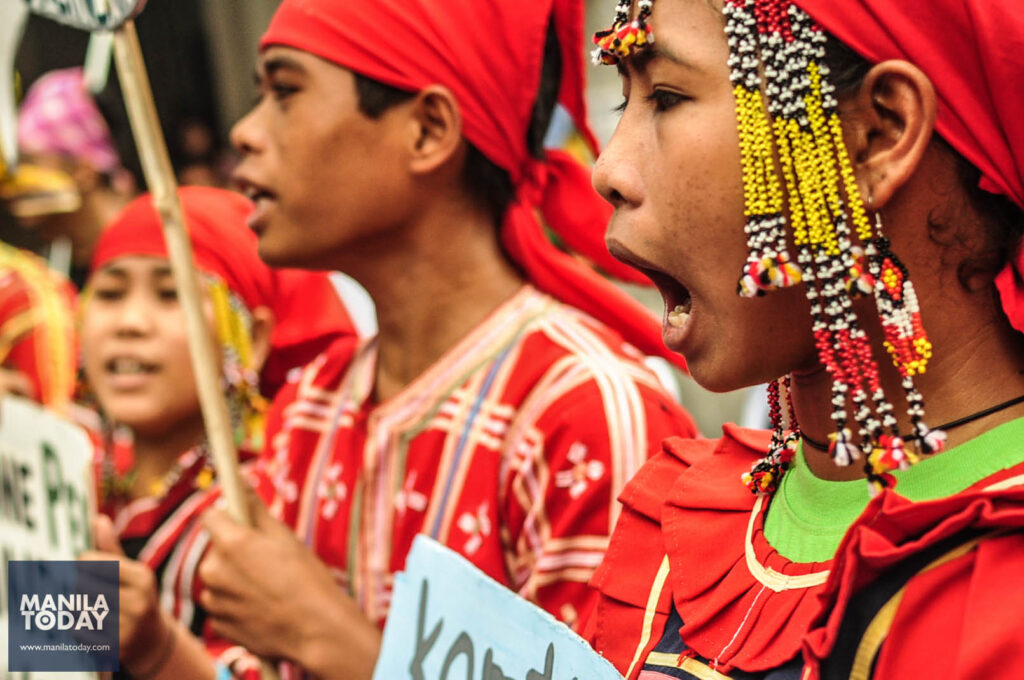 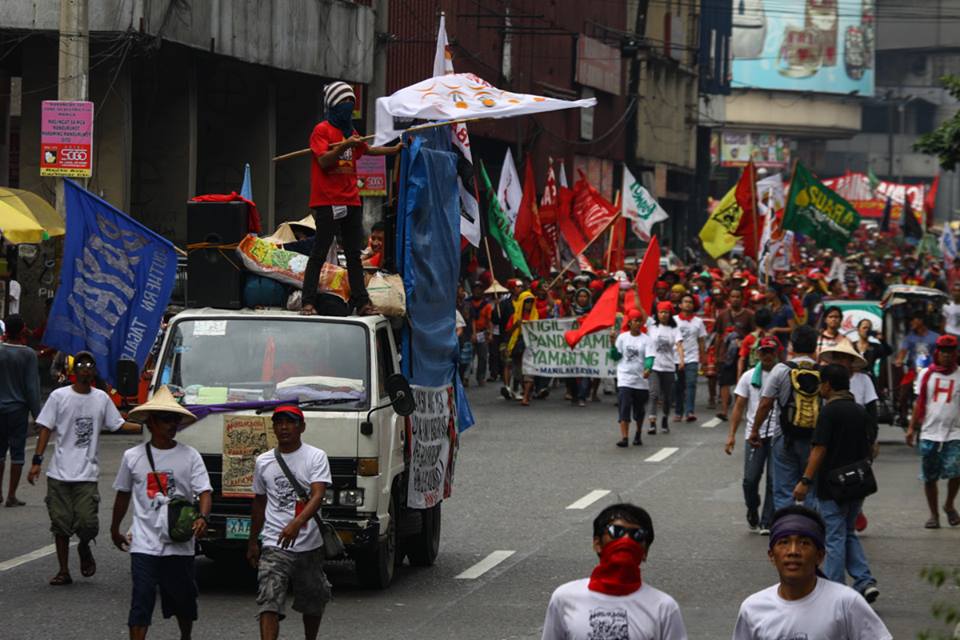 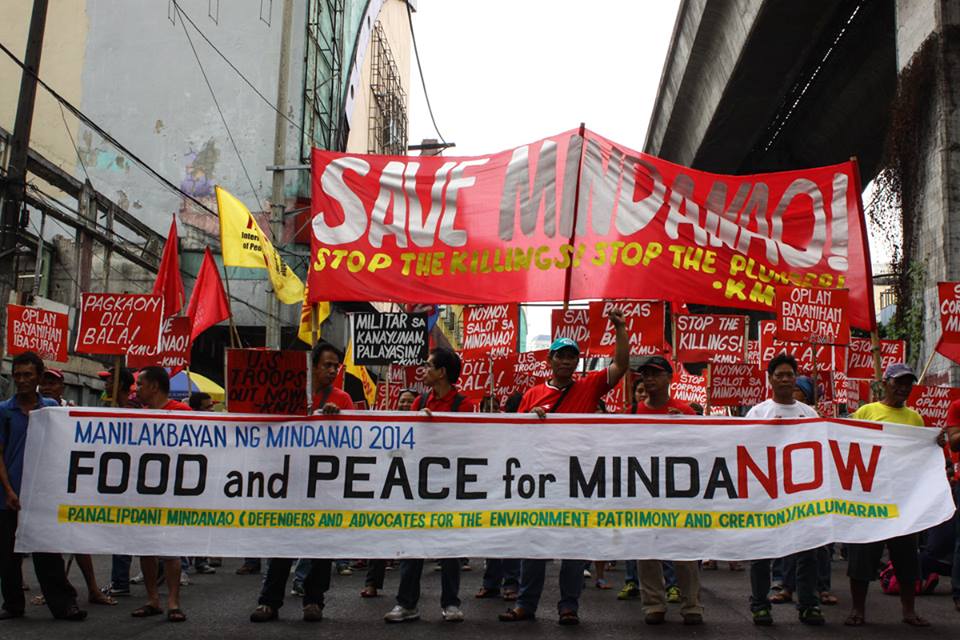 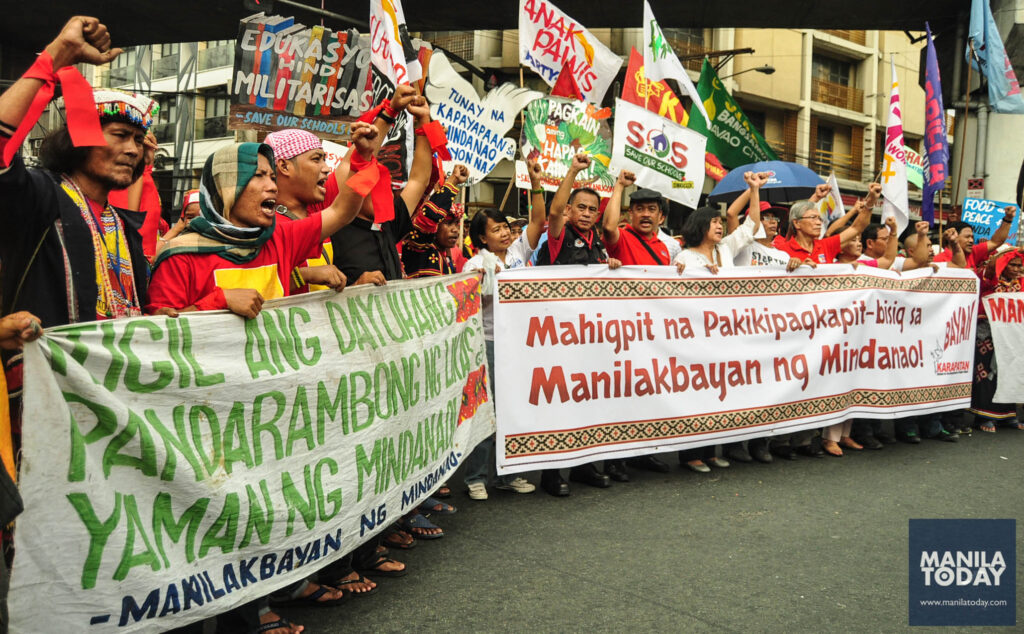 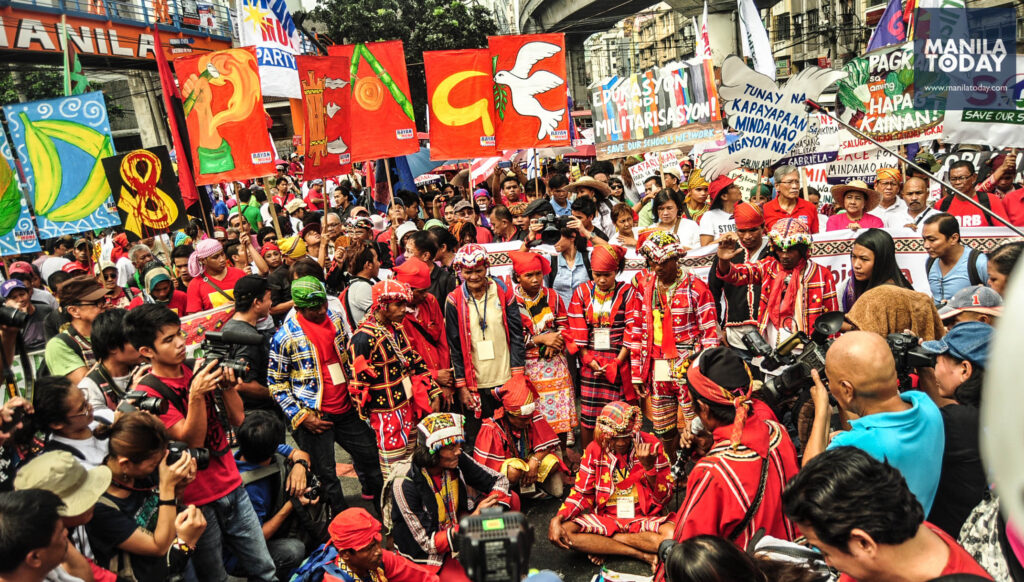 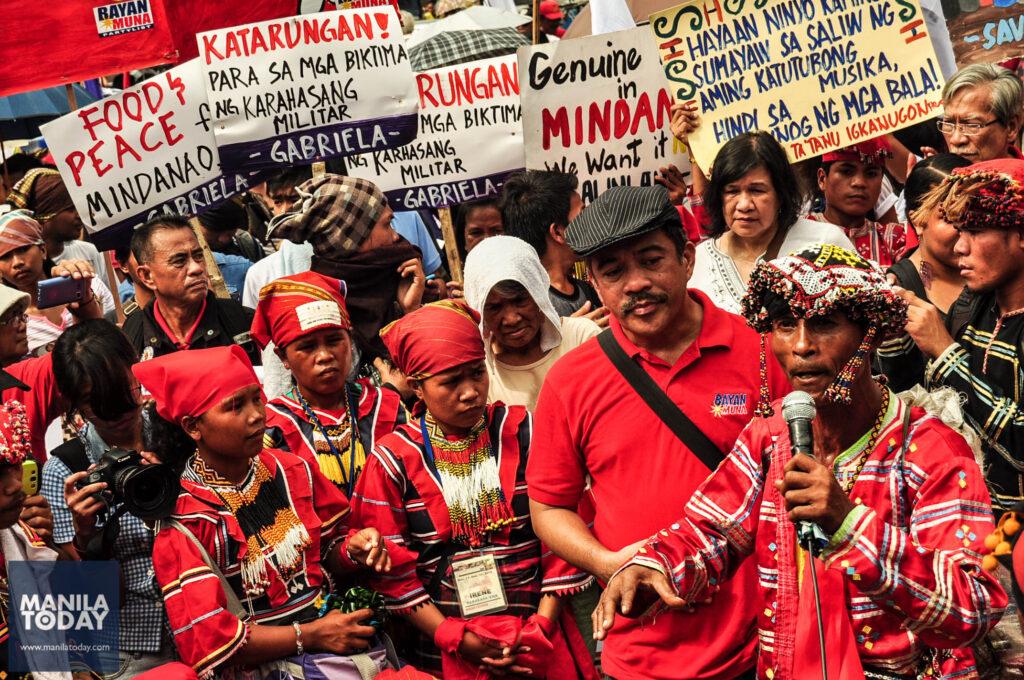 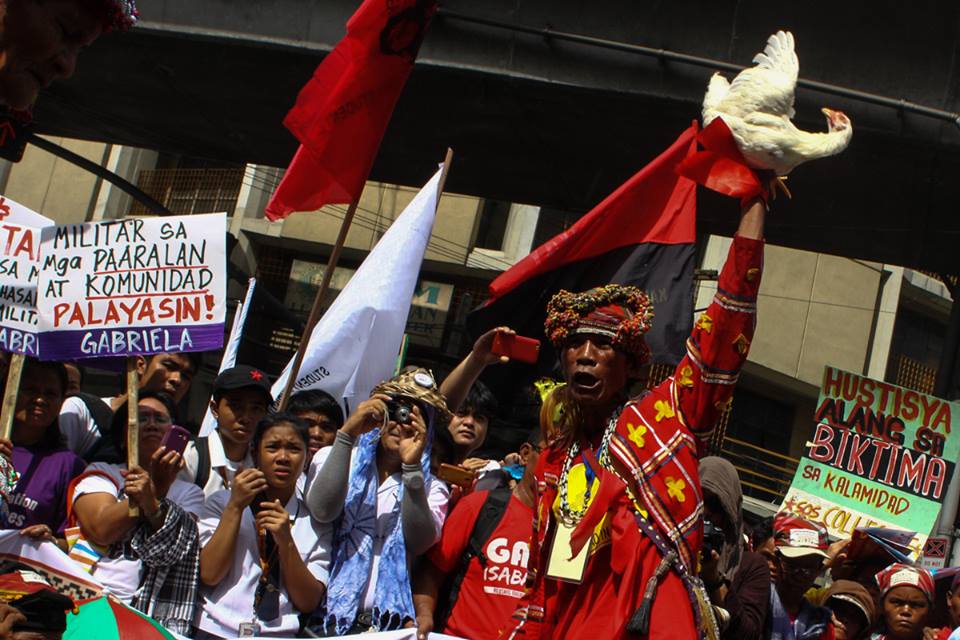 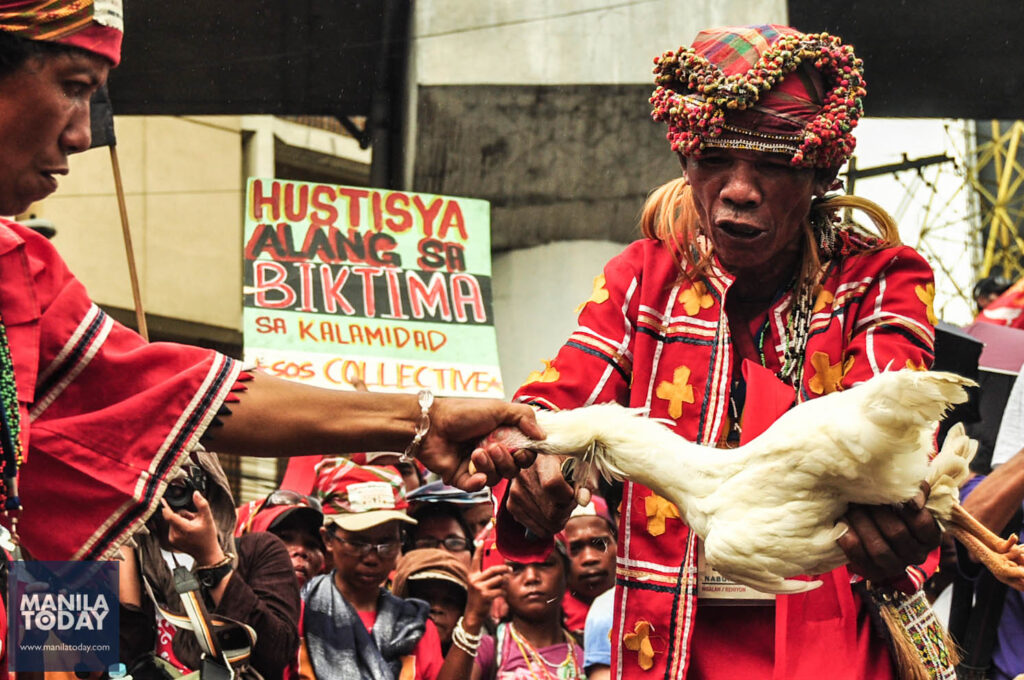 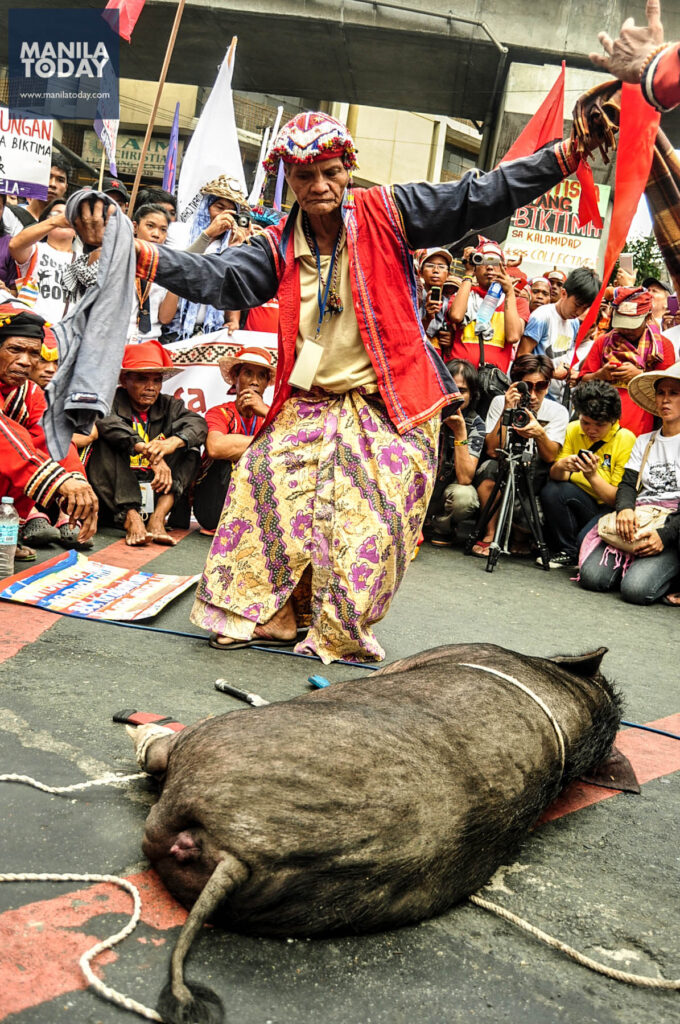 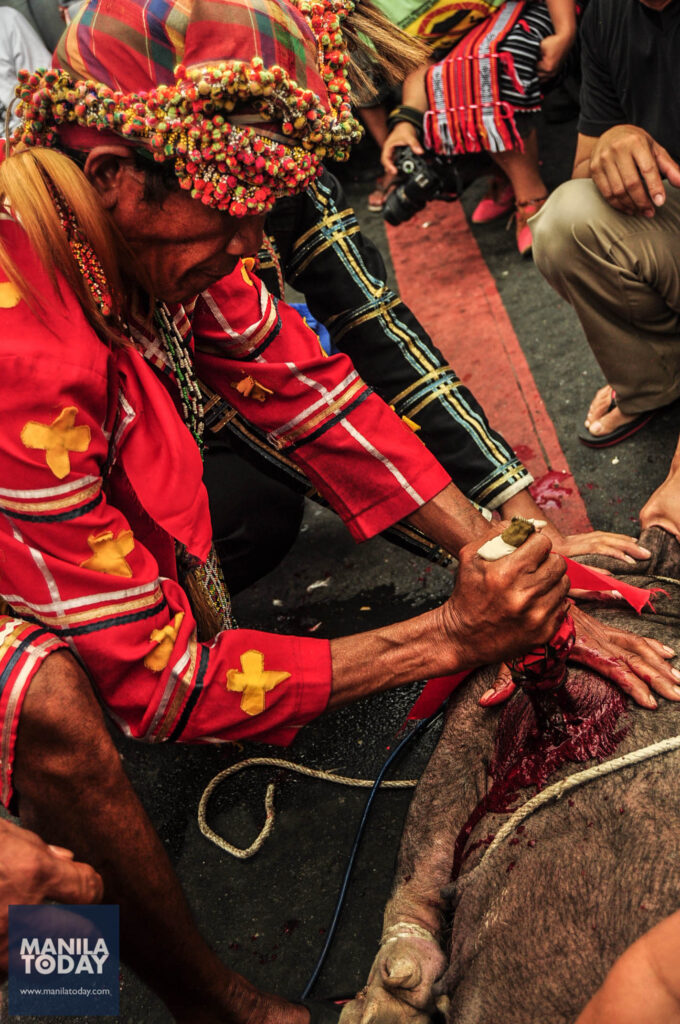 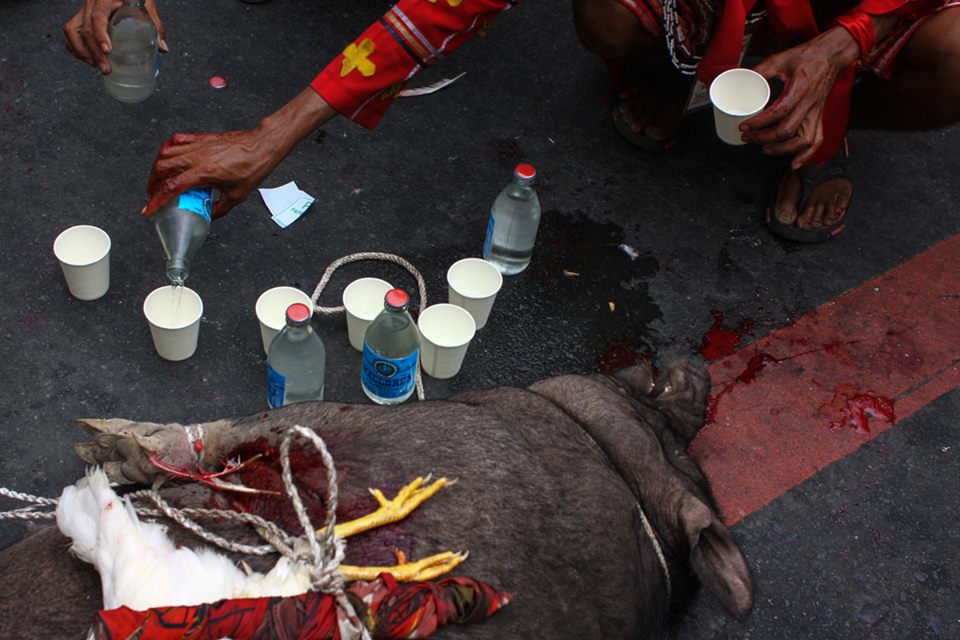 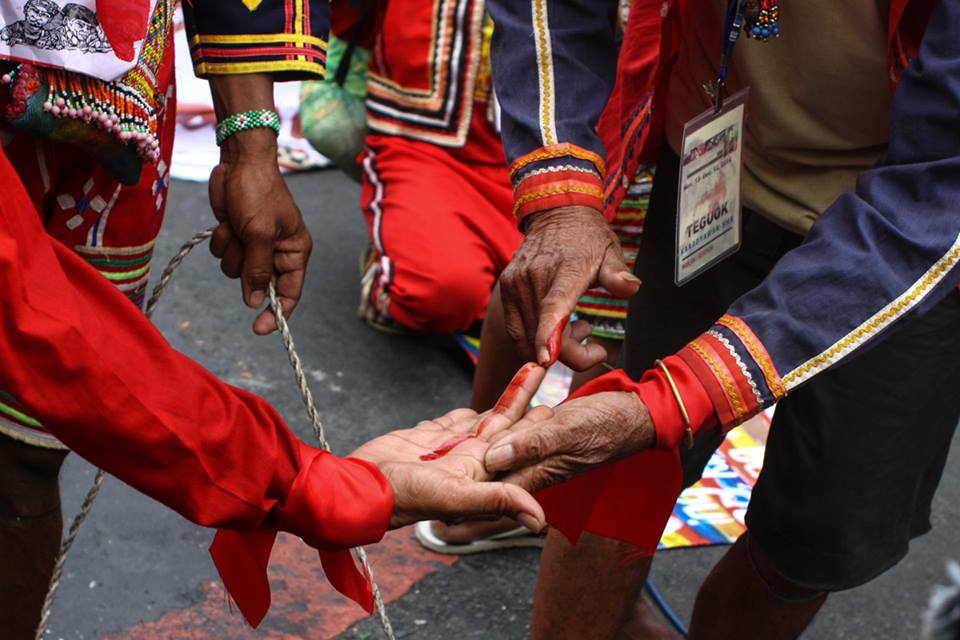 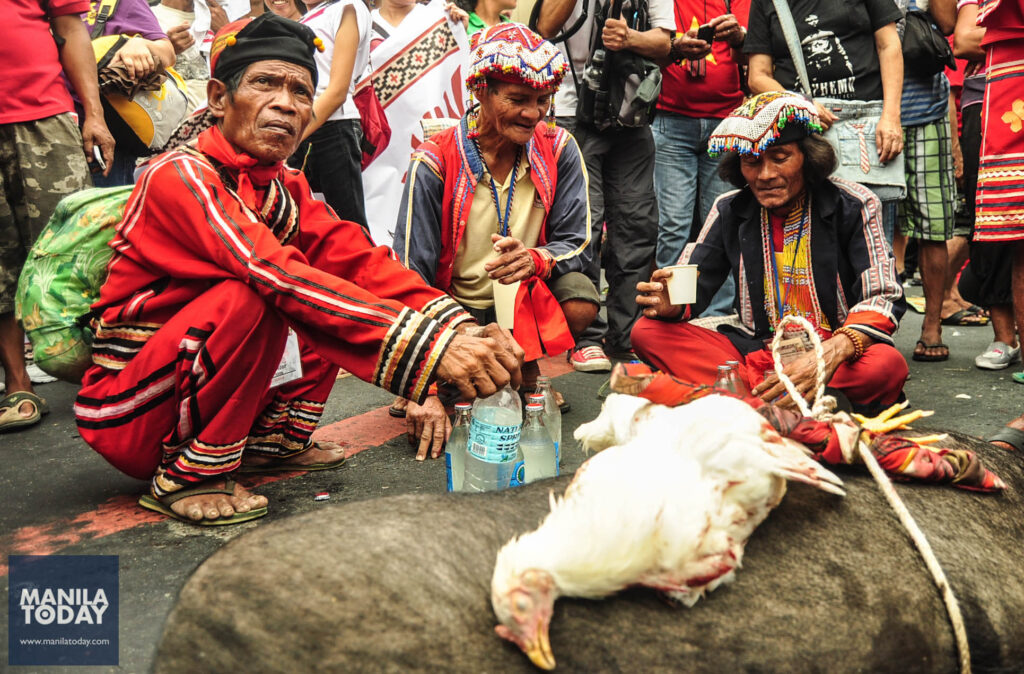 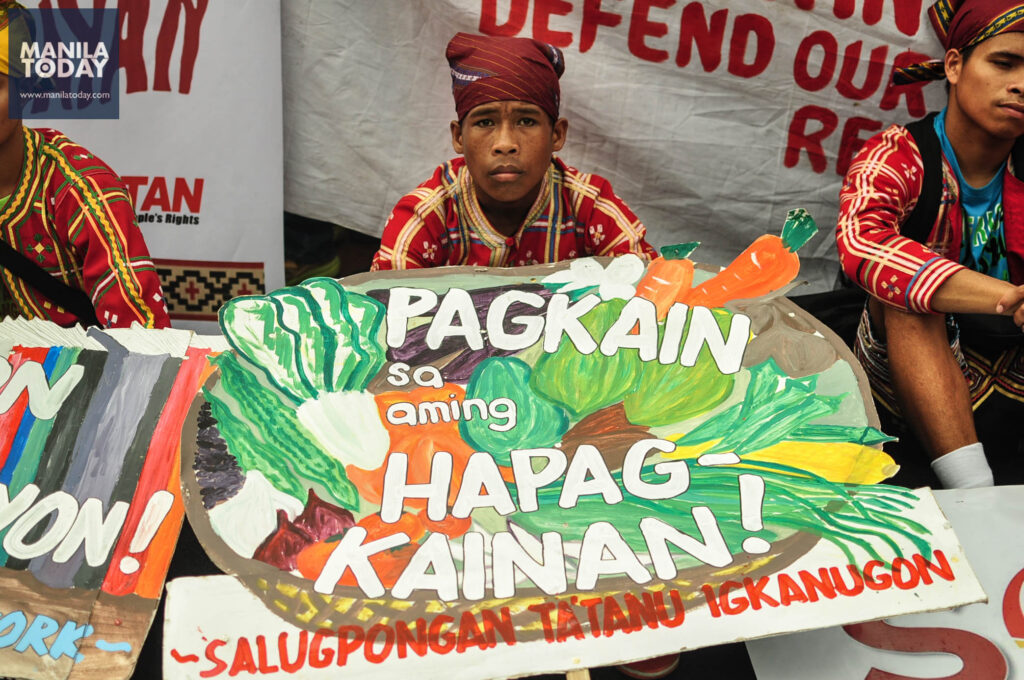 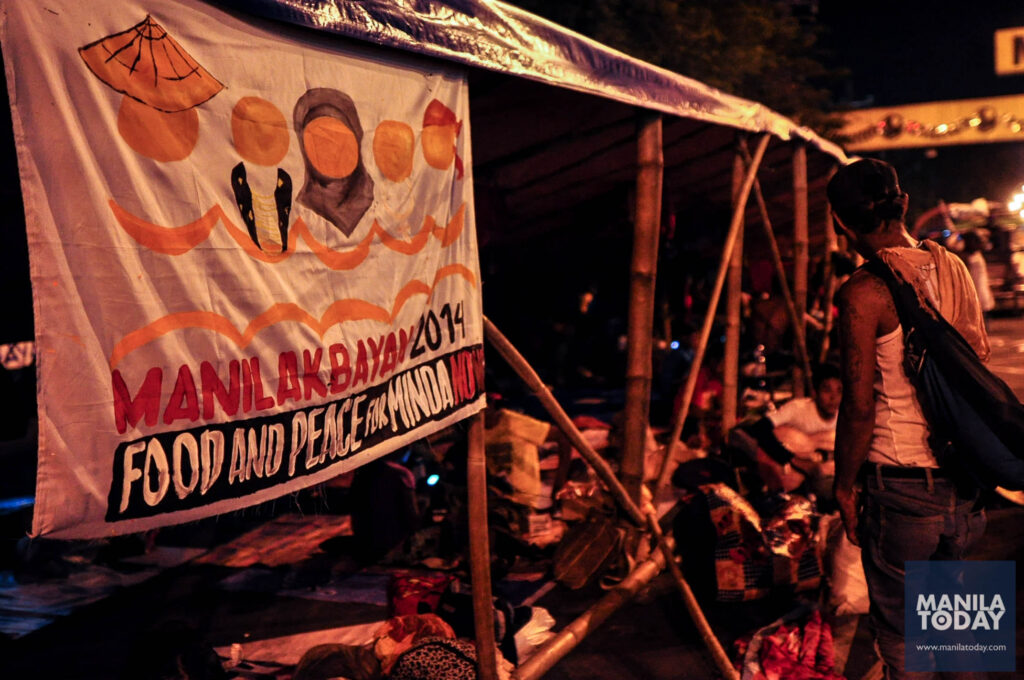