On the 9th day after the killing of Anakpawis National Chairperson and National Democratic Front of the Philippines peace consultant Randall “Ka Randy” Echanis, sectors and allies converged at the Bantayog ng Bayani, a site for the monument of Martial Law martyrs and heroes in Quezon City, for a Global Day of Action for Justice.

The groups demanded justice for the brutal killing of Echanis and his neighbor Louie Tagapia on August 10, and community health worker and human rights paralegal volunteer Zara Alvarez who was gunned down in Bacolod City on August 18.

Both Echanis and Alvarez were included in the Department of Justice proscription list in 2018 that sought to tag 649 activists and personalities as terrorists. Both their names were also stricken of the list by the Manila Regional Trial Court branch where the Justice department filed its petition and only two names were left and pending before the court. 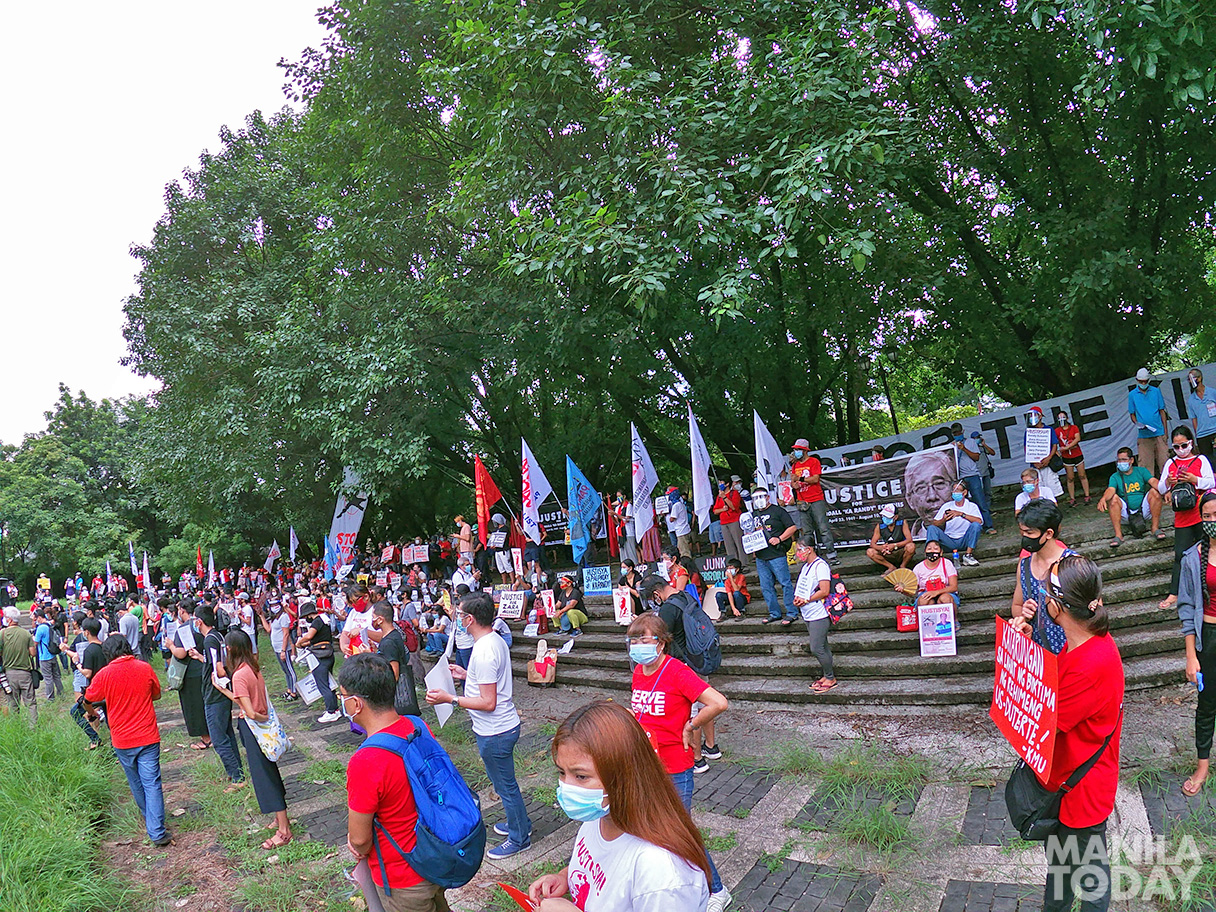 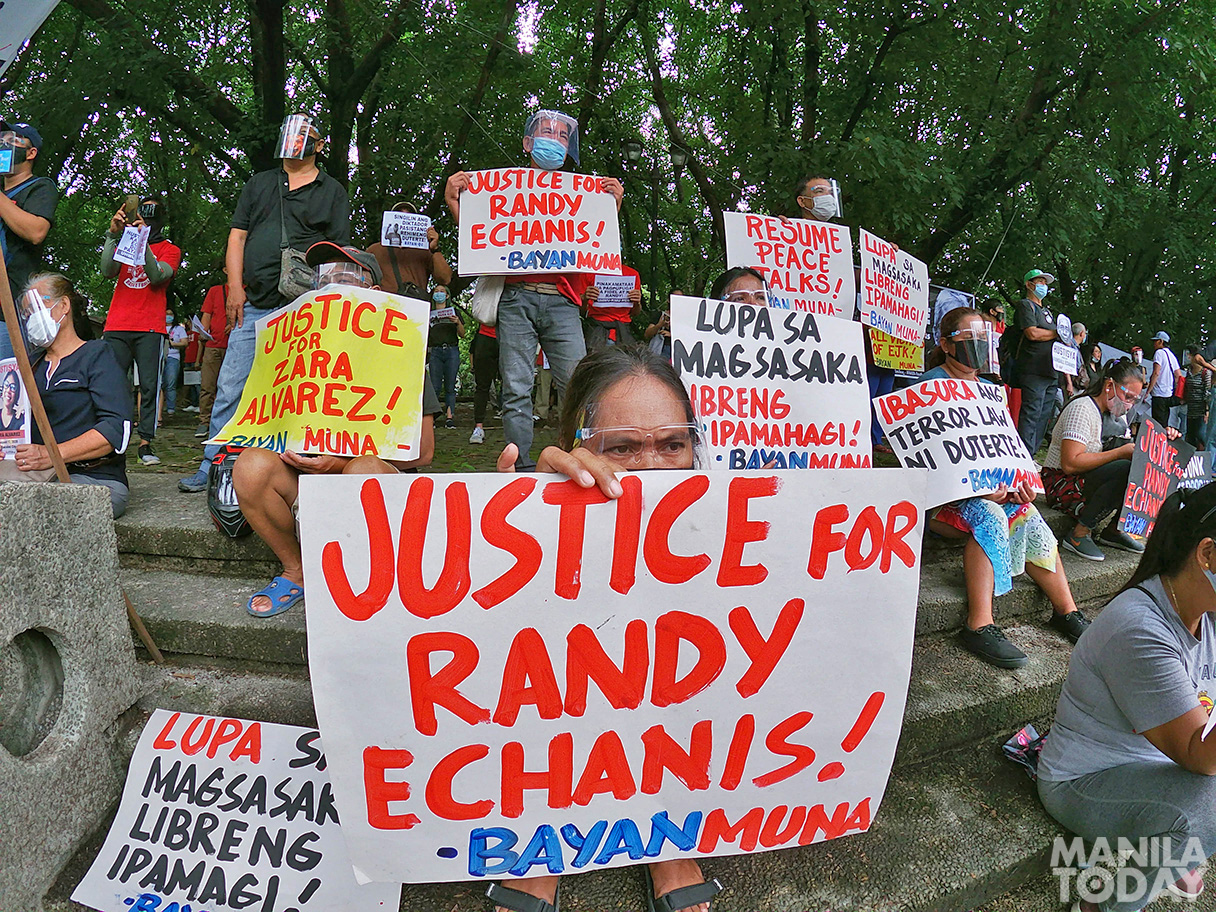 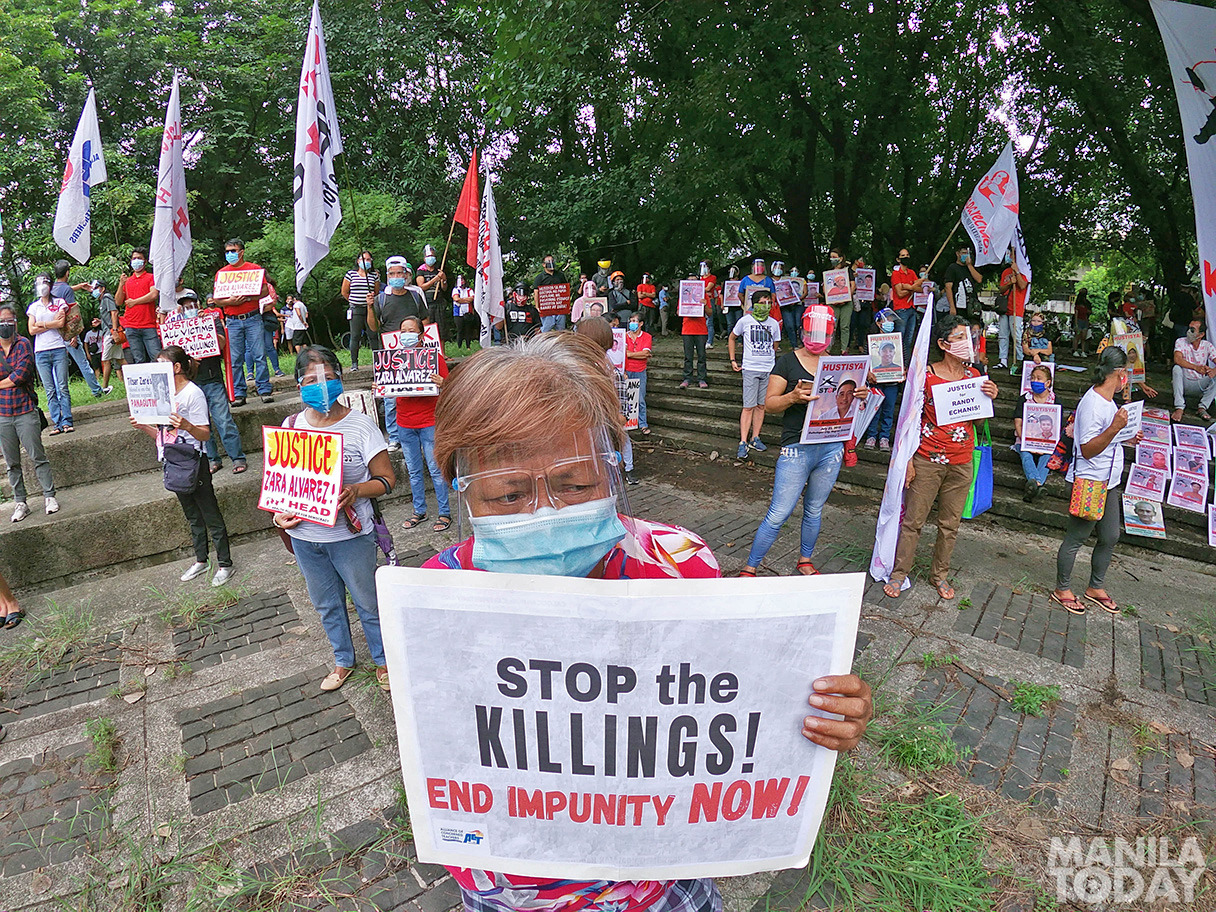 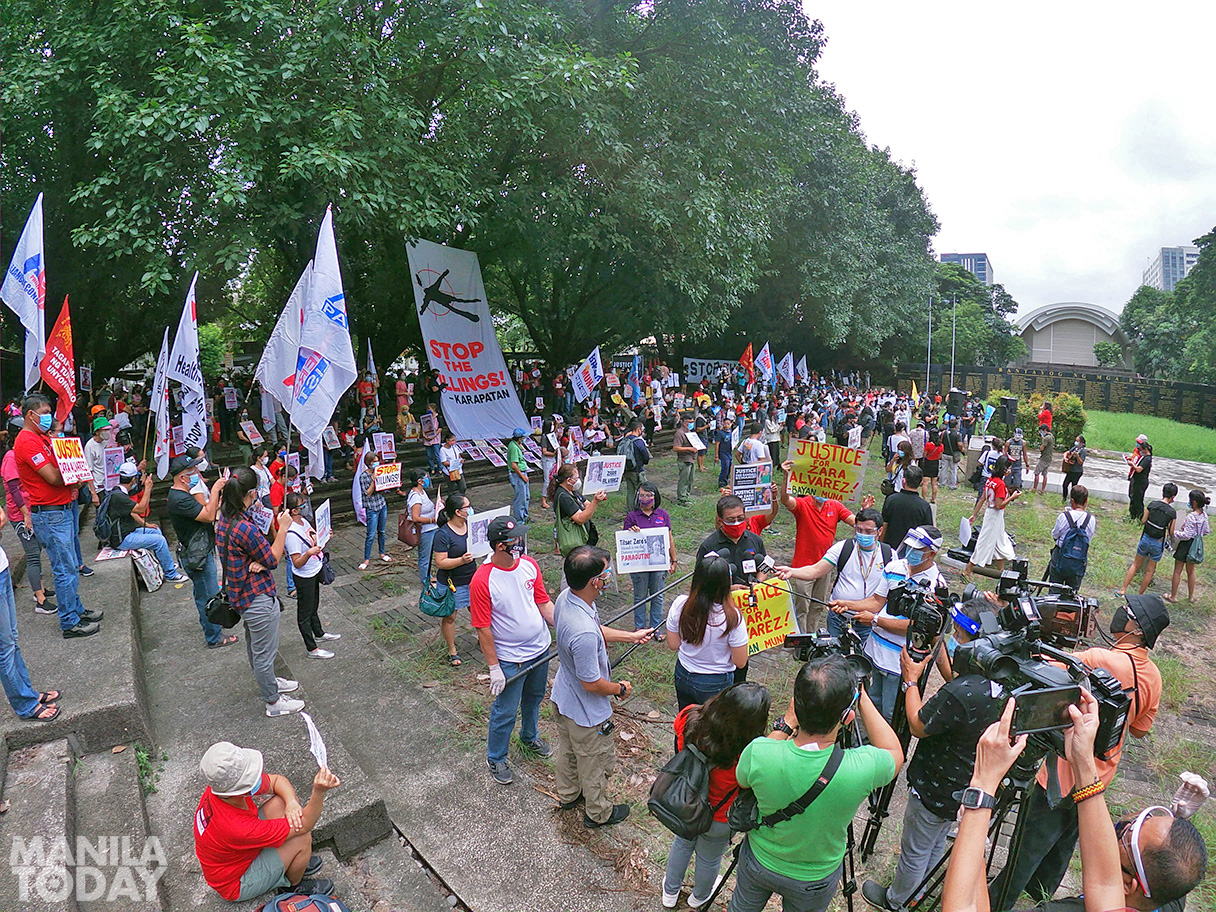 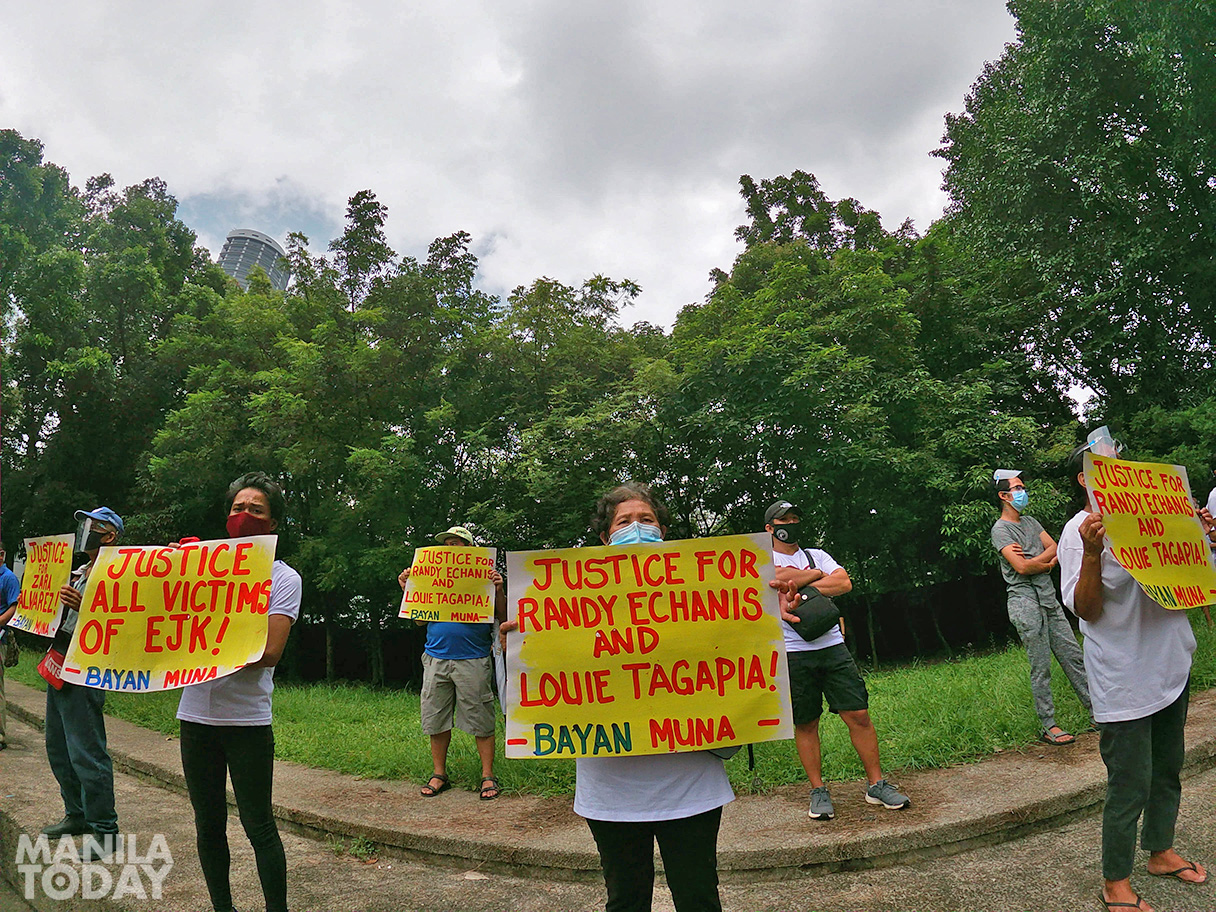 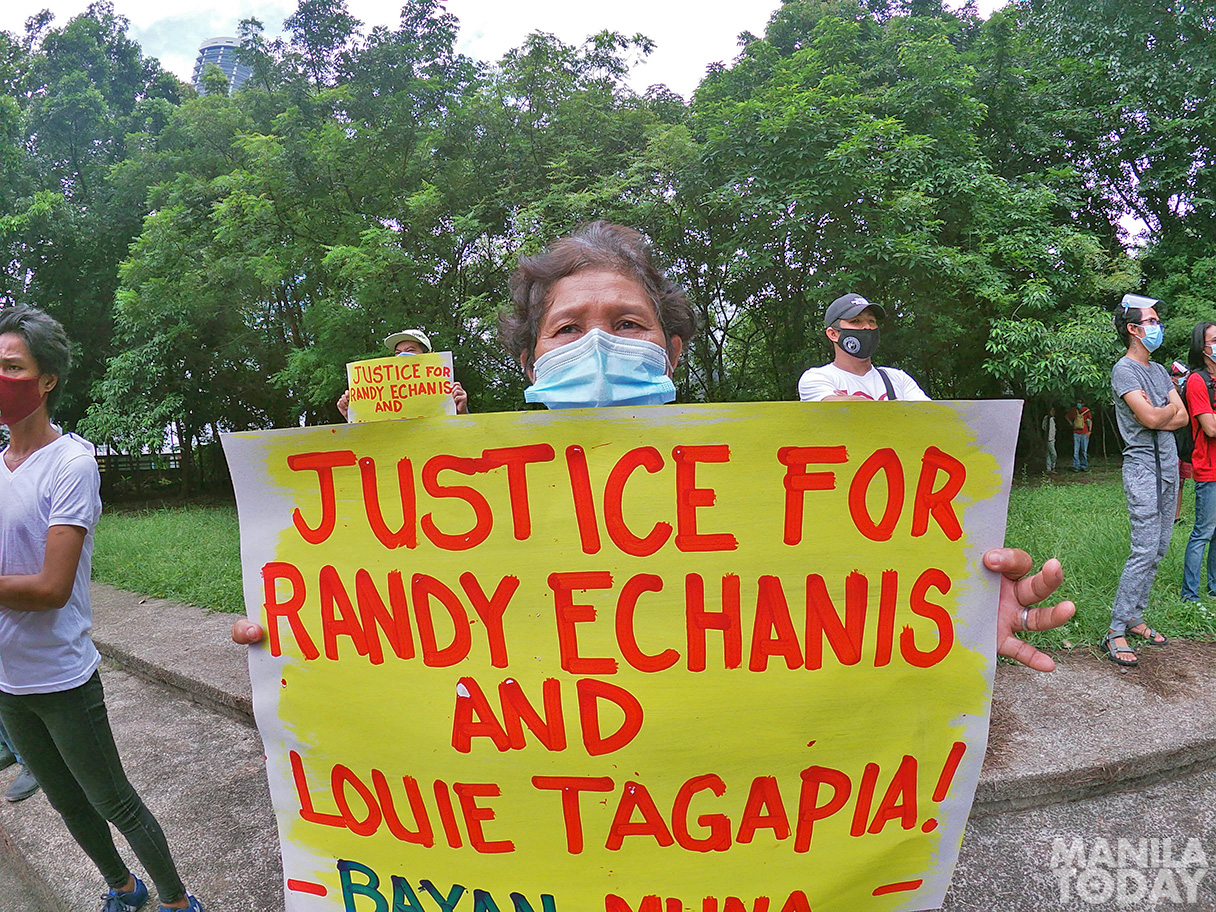 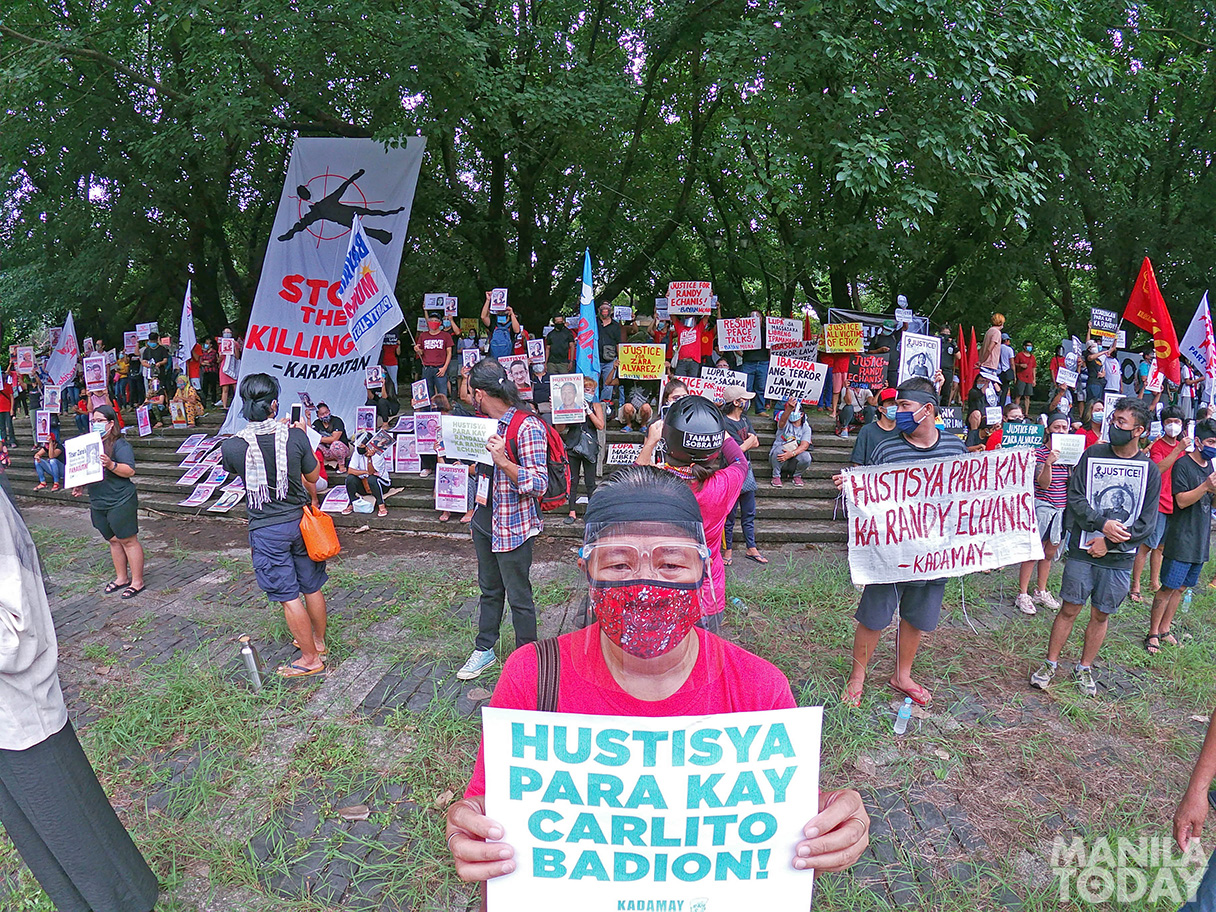 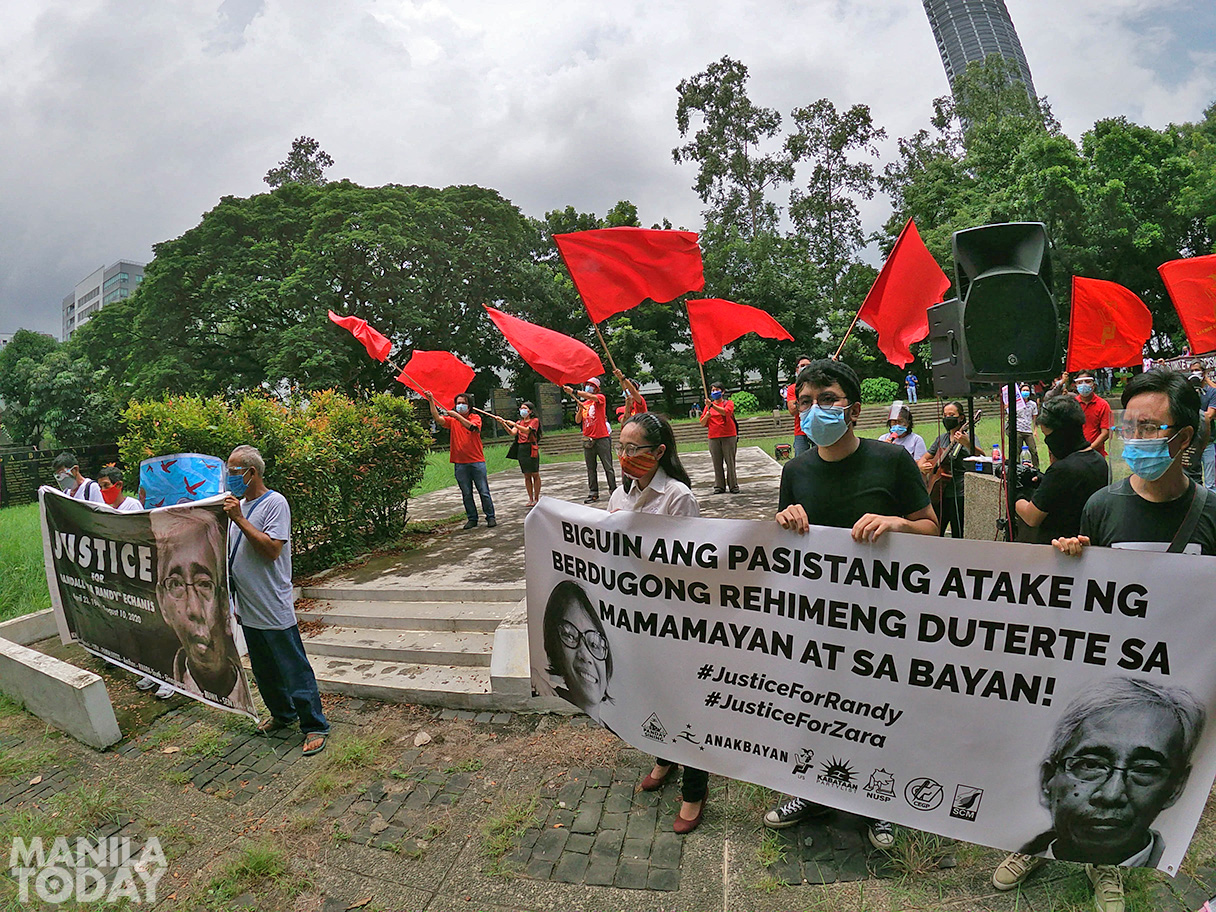