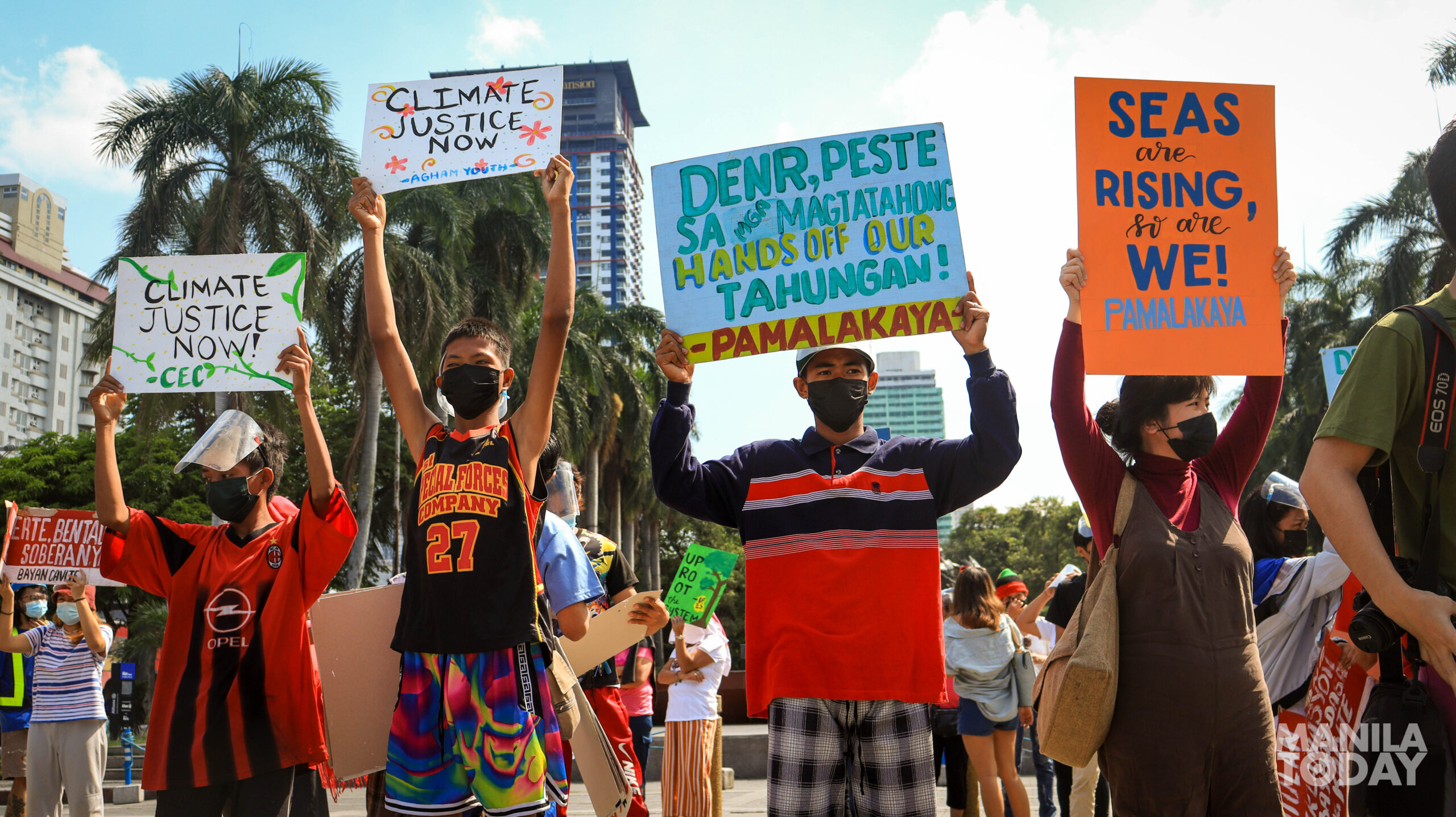 At least 15,000 fisherfolks, aside from the vendors and consumers, would face adverse impacts due to the looming demolition of their livelihood.

“These (15,000) are not mere numbers, they are food security frontliners and faces of Manila Bay’s productivity. Taking away their source of livelihood is to bring hunger not only to their families, but to poor Filipinos who depend on their shellfish products as cheap sources of protein,” Ronnel Arambulo, PAMALAKAYA Southern Tagalog Spokesperson said.

PAMALAKAYA believed that massive reclamation projects are behind the government’s order against fishing structures.

These include the Cavite Province Land Reclamation and Development Project, which aimed to create five islands located in the municipal waters of Cavite City, Kawit, Rosario and Noveleta for development and construction of new land structures for commercial, industrial, institutional, and residential use.

At least 300 to 600 meters offshore from the municipal waters of Cavite province, the four artificial island projects were expected to be built, with a total area of 1,043.28 hectares through land backfill.

“The Duterte government is adamant to pursue the reclamation despite its socioeconomic impacts and its direct assault to the fragile marine environment of the bay. The marginalized fishers are being sacrificed at the altar of the bogus rehabilitation program,” Arambulo added.