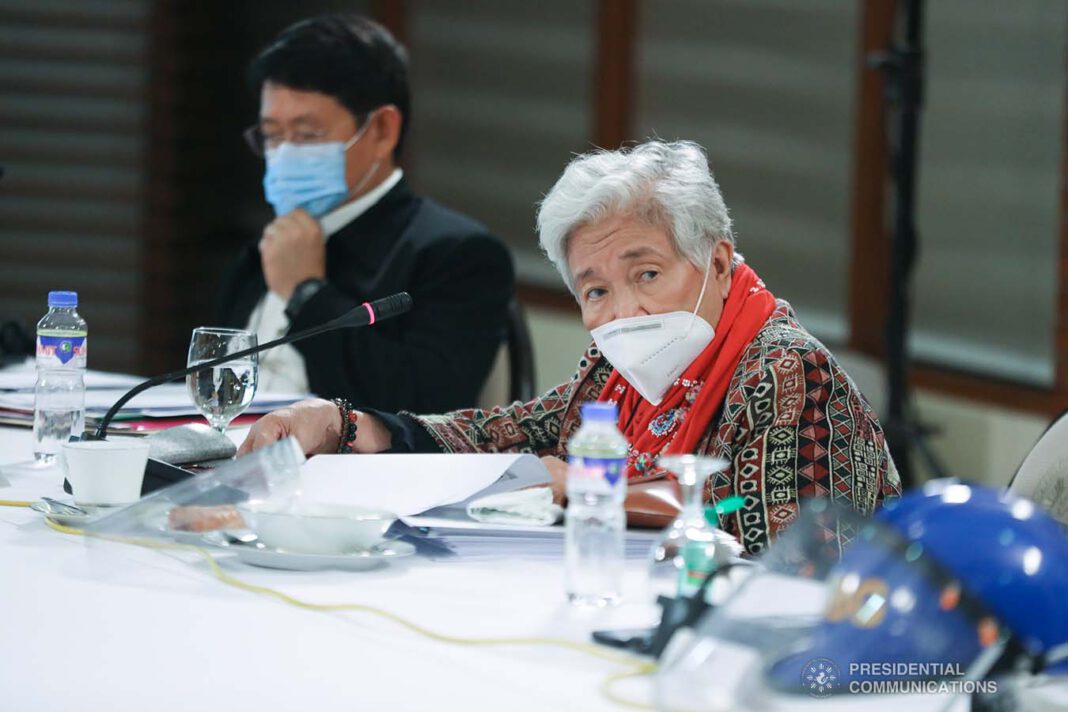 League of Filipino Students NCR said the Department of Education (DepEd) 99.68% enrollment rate in public elementary and high schools is “misleading at best and deceptive at worst.”

“This is also insulting to those who are unable to continue with their studies, displaced by DepEd’s distance education and government lockdown,” the group asserted.

The group said the number of students who were unable to enroll, at 3.07 million, is alarming.

The DepEd reported 24,720,714 have enrolled or an 89.01% enrollment rate in public and private elementary and high school students as of October 1. Of this number, those enrolled in public schools are at 22,500,863, that DepEd said comprised 99.68% of last year’s public schools enrollment.

On why the 99.68% report of DepEd is misleading, League of Filipino Students NCR said that:

“This kind of doublespeak is characteristic of this government who has continued to praise its response in the lockdown, despite numbers saying otherwise…Despite also trying to paint a picture that the government is on top of the situation, they could not set out to bring students back-to-school, as this would ease the troubles of those unable to enroll due to the shift to distance education,” the group said.

In an interview, League of Filipino students NCR Chair Vince Impas said, “This crisis in education worsened with Duterte’s distance education and government lockdown. A generation would be lost unless the youth would fight for their right to education and also to compel the Duterte administration to address the country’s most pressing problems or to just leave if they are so incapable.”

Estrada said it may not be accurate for DepEd to state that 99 percent have enrolled in the public schools from last year’s data if 400,000 came from private schools.

Estrada said that this also means “there are public school students that dropped out and unaccounted for.”

DepEd said on September 30 that it would accept late enrollees until November as long as they could attend 80% of the total class days for the school year.

On October 2, DepEd NCR Director Malcolm Garma announced that they are looking to shift to all digital learning by third grading in NCR, as modules are costly and tedious to prepare. This was despite results of their surveys that showed students, parents and teachers preferred printed materials over online classes or digital platforms as many do not have access to them.

League of Filipino Students assailed this saying, “The government chose the education program modality that is most expensive, inaccessible and ineffective to cover up its failings. And now it could not even put funds towards its own stop-gap programs.”

The group said the number of displaced students is expected to increase with those who would be unable to continue with the government’s distance education, and many more if the shift to all digital learning in NCR pushes through.