Home NEWS Colleges and universities to open classes in August with flexible learning –... 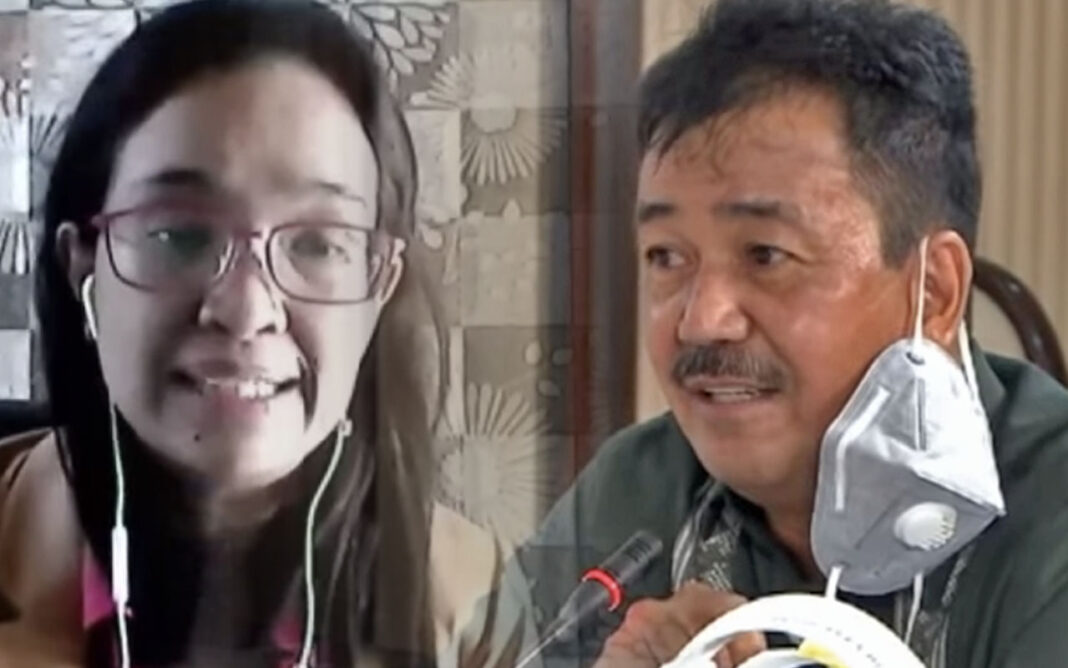 Commission on Higher Education (CHEd) Executive Director Atty. Cinderella Benitez-Jaro in her interview on the Laging Handa Public Briefing on July 18 said colleges and universities will open on August through flexible learning and limited face-to-face classes.

Limited face-to-face classes is also one of the options the Commission on Higher Education is looking into.

Benitez-Jaro said also that 2nd semester can be the start of the face-to-face classes but will still be to a limited degree and would also depend if the transmission of the virus is decreasing. She also said that some of the courses are skills-based and need to be performed or practiced, that is why they are reminding all the institutions, Universities and Colleges to observe health protocols inside and outside the school.

Students with internships are also included in the flexible learning scheme that CHEd proposed. If the internship required to be completed physically, it will be scheduled towards the end of the second semester to ensure the safety of the students.

Benitez-Jaro said also that many higher education institutions (HEIs) are giving their employees training for the shifting to flexible learning for them to be prepared for the school year 2020-2021. She said schools are also consulting with the students on how they can be provided with education during this time of the pandemic.

The CHEd Executive Director also assured the public that continuing education is a must, but they are prioritizing the health of the students.

Earlier, in the government’s COVID-19 briefing led by President Rodrigo Duterte on July 15, CHEd Chairman Prospero de Vera III said the incoming semester would consist of lectures and theoretical discussions conducted online. The commission has also asked universities and colleges to move laboratory work and other activities that would require face-to-face activities such as lab, on-the-job training or internships to the second semester of the incoming school year.

Drop in enrolment in private HEIs

[Some schools informed CHEd that they would close because their enrolment had gone down, parents and students are afraid and some have made reports to CHEd… The problem is we don’t have a policy on closing because this COVID has never happened all this time. So we’re only [just now] crafting it.]

For the new school year, CHED is still gathering the total number of enrolees because some HEIs opened their enrolment later than others.

Before the pandemic took over, many schools have applied for tuition increase, but majority of them decided to maintain the same tuition as last year.

Tuition increase application were usually filed in March—the same time when the COVID-19 local transmission was confirmed on March 7, physical classes were suspended on March 9 and the lockdown in Metro Manila was implemented on March 15.

Some private institutions still requested to increase school fees despite no physical classes and use of school facilities yet. CHEd said they are studying this request, trying to make sure the schools informed the students of the increase and complied with the requirements for application of tuition increase.