Home OPINION STATEMENT A free press for a free people 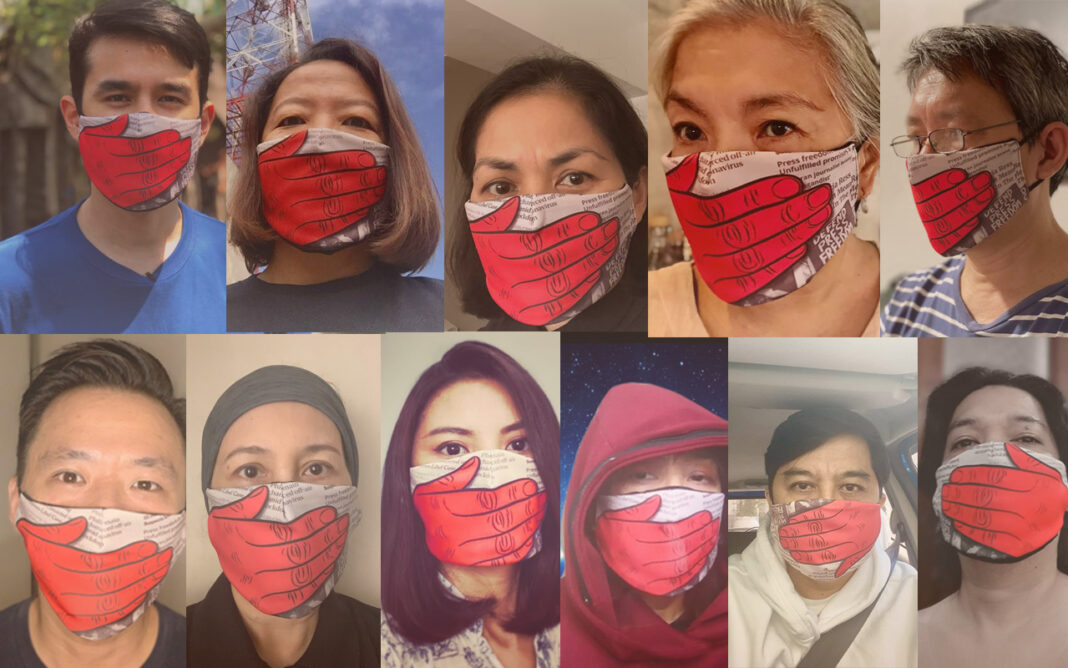 On this day 48 years ago, Ferdinand Marcos, then president of the Republic, subverted the democracy he was sworn to defend and declared martial law on false pretenses, letting loose a 14-year reign of terror that saw thousands killed, disappeared, tortured or jailed as the tyrant and the nation plundered by the dictator and his cronies.

One of the first things the dictator did was to shut down the free press, replacing it with a crony press that churned out lies about the “New Society” and totally ignoring the atrocities committed by his regime against the people.

Today, we launch the “Masked Media” campaign, not just to remember that dark incident in our history but also to send out the message that today, we face the same renewed efforts by another government, one led by an unabashed fan of Marcos, to suppress freedom of the press and pervert the truth.

But we remember the past not in defeat or resignation, but in the spirit of those who defied the dictator, from the clandestine mosquito press, to the alternative media of the time. Today, we honor them. And as we do so, we honor the people whose thirst for the truth they served and who, in turn, helped protect them; the people who would, in the end, rise up and throw off the shackles of tyranny.

Today, we renew our commitment to defend press freedom by serving the people’s right to know. Let our vow be: A free press for a free people. #