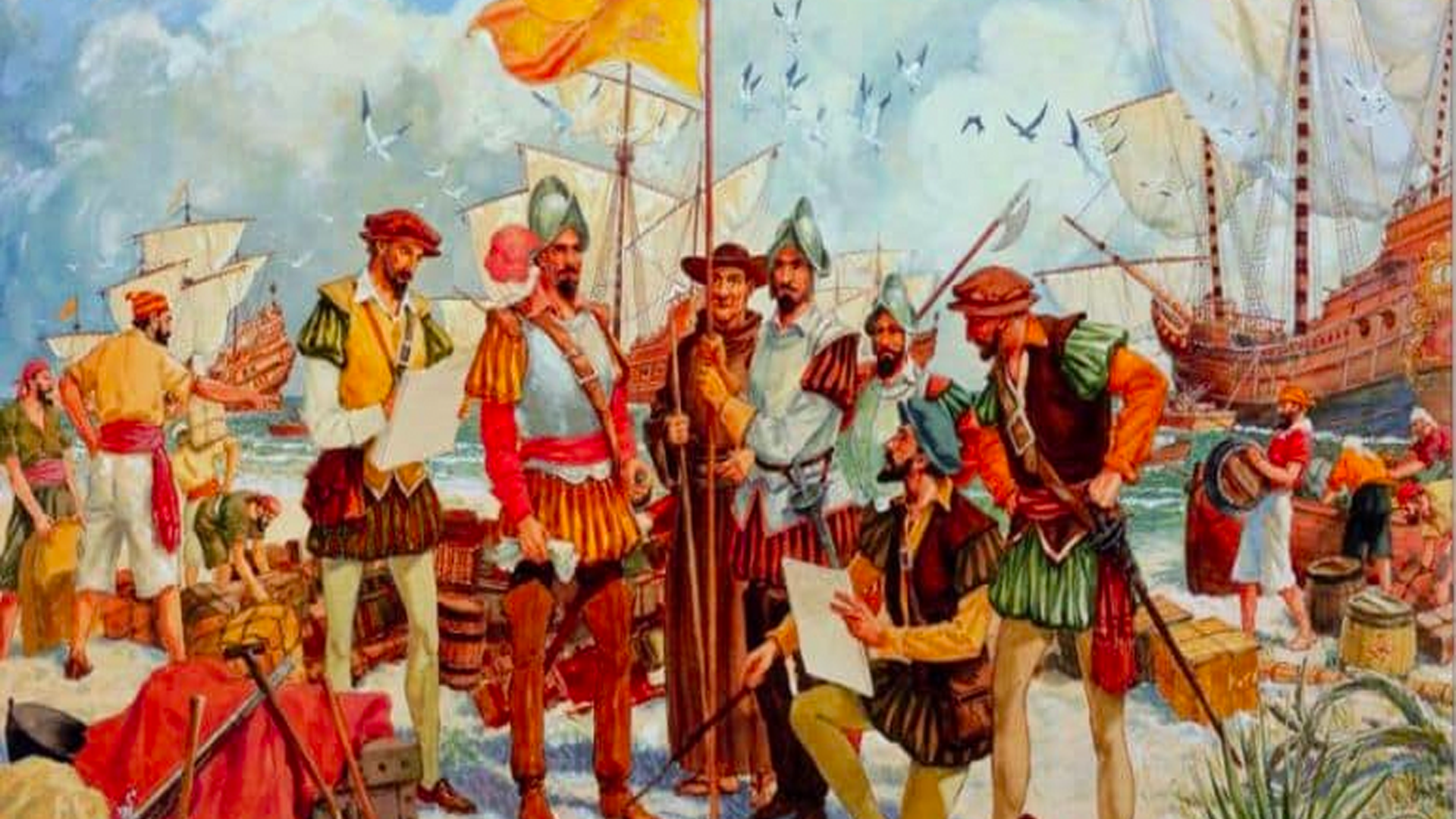 Exactly March 16, 2021, this day marks the 500 Year anniversary of the landing of Ferdinand Magellan and his men in the Visayas Islands on March 16, 1521. The Roman Catholic Church calls it the 500 years of Christianity in the Philippines, but the First Mass was celebrated on the Easter Sunday which fall on March 30, 1521.

The Roman Catholic Church and other Philippine churches are celebrating the gift of Christian faith to the Filipinos. In fact, Pope Francis celebrated a Holy Mass at the Vatican on March 14, 2021 for this milestone.

Even the Philippine government joins in the celebrations.

Bishop Bert Calang, the bishop of the IFI diocese of Cagayan de Oro, received a letter of invitation from PLTCOL Randell Cinches stating, “The PNP Chaplain Service 10 (CHS 10) will join the Nation’s Celebration of the 500 years of Christianity in the Philippines with the theme, ‘500 Years of Christianity strengthens the Faith, Discipline and Integrity of the PNP’ on March 15, 2021 during the traditional Monday Flag Raising Ceremony and will be highlighted with the awarding of selected Priest and Value/Life coaches who have been instrumental of the development of Christian faith in the country. In line with this, I would like to attend the said activity and give a short message to the men and women of the Police Regional Office 10.”

The PNP’s theme is interesting to note because “discipline and integrity” of the police does not reflect to the Christian faith we ought to confess and profess. The PNP as “instrument of deaths” has no moral ascendancy to say that its men and women value the life of the people. Anyway, these men and women in uniform will be judged according to their work and action, not just on their Christian faith.

To be enlightened on the significance of the gift of Christian faith to the Filipinos, this writer will publish a series of stories related to the celebration.

After celebrating the 500 years of Christianity in the Philippines on March 16, 2021, what would Filipino Christians want to do? Do we want to remain fractious and competitive in mission and ministry or to strive for a closer unity through enhanced ecumenism?

Enhanced ecumenism means an ecumenism beyond traditional standard and institutional policy which will be discussed in the last part of this presentation.

This presentation deals on the historical developments of Christianity in the Philippines by tracing the coming of the Christian Churches (Roman Catholic Church, Protestant Church Missionaries and Evangelical Churches, with special mention of the founding of the Iglesia Filipina Independiente) and the efforts of the Philippine Churches to gather, praying together, doing fellowship, engaging in humanitarian mission and calling for peace through ecumenism.

May this presentation excite our readers and they themselves would also think or reflect on the value or significance of Christianity in the Philippines in the light of the following:

In all of these, what are and should be the people’s responses? Where are they going, “heaven or earth”?