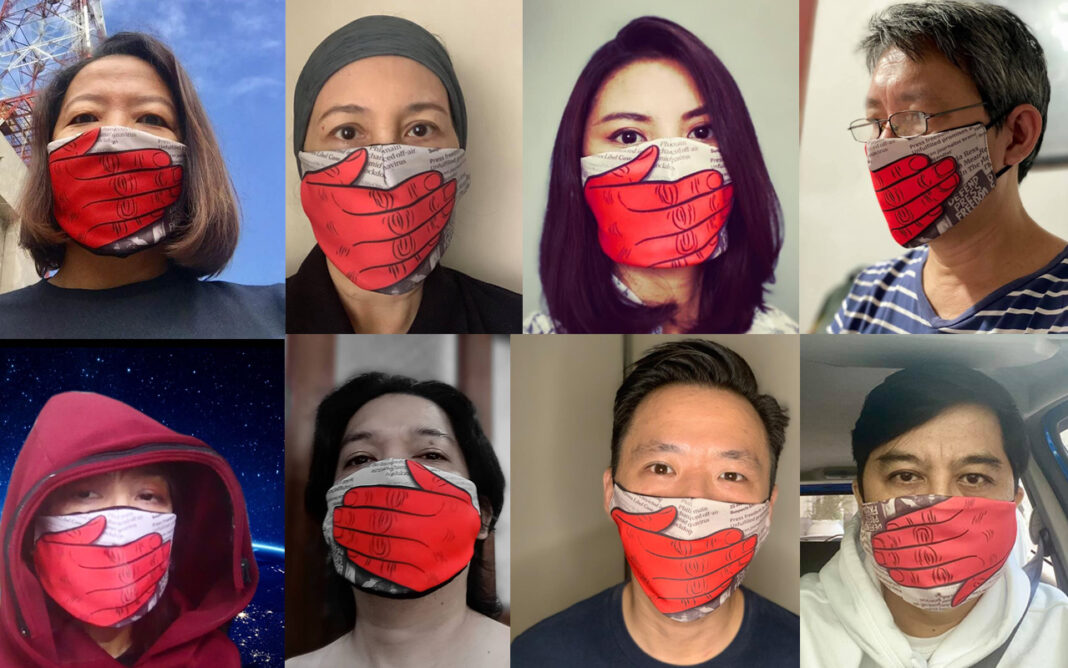 As we remember those who died in Sitio Masalay, Barangay Salman, Ampatuan, Maguindanao on that Monday, November 23, 2009, it remains very clear that 11 years later, and despite the conviction of 43 accused – 28 as mass murderers and 15 others as accessories to these murders – the case is, contrary to government claims, far from resolved.

And even more so, that, again contrary to government claims that the verdict proved press freedom is alive and well in the Philippines, it is in far worse condition than it has been since Ferdinand Marcos shut down the media wholesale when he placed the country under martial law.

The verdicts have been appealed, 76 more suspects remain at large and, as reported by Atty. Nena Santos, only eight suspects in the second wave of cases filed have been indicted with 40 others cleared, among them Cotabato City Mayor Cynthia Guiani-Sayadi, leading her to lament: “Parang feeling ko hindi na natin kakampi (ang Department of Justice).”

And, of course, the non-inclusion of photojournalist Reynaldo “Bebot” Momay in the verdict, which cited only 57 counts of murder, leaving his family in anguish and leading the families of the other journalists who died that day to declare that “We Still #FightFor58”.

This aside, how can anyone even pretend press freedom is anywhere near well under an administration that has presided over the closure of the country’s largest broadcast network and the persecution of another independent news organization? How, when 19 colleagues have perished since under this government, four of them just this year, two of them over just four days this month? How, when the president and his subalterns have shown undisguised contempt for the independent media and have no qualms about lying?

This is why we thank Justice Now, the families of our fallen colleagues, for continuing to demand no less than full justice for the injustice done them.

Your courage and perseverance have and continue to inspire us. We will ever be grateful to you for accepting us as partners in your search for justice, not only for your loved ones, but for all journalists who have been killed in the course of their work.