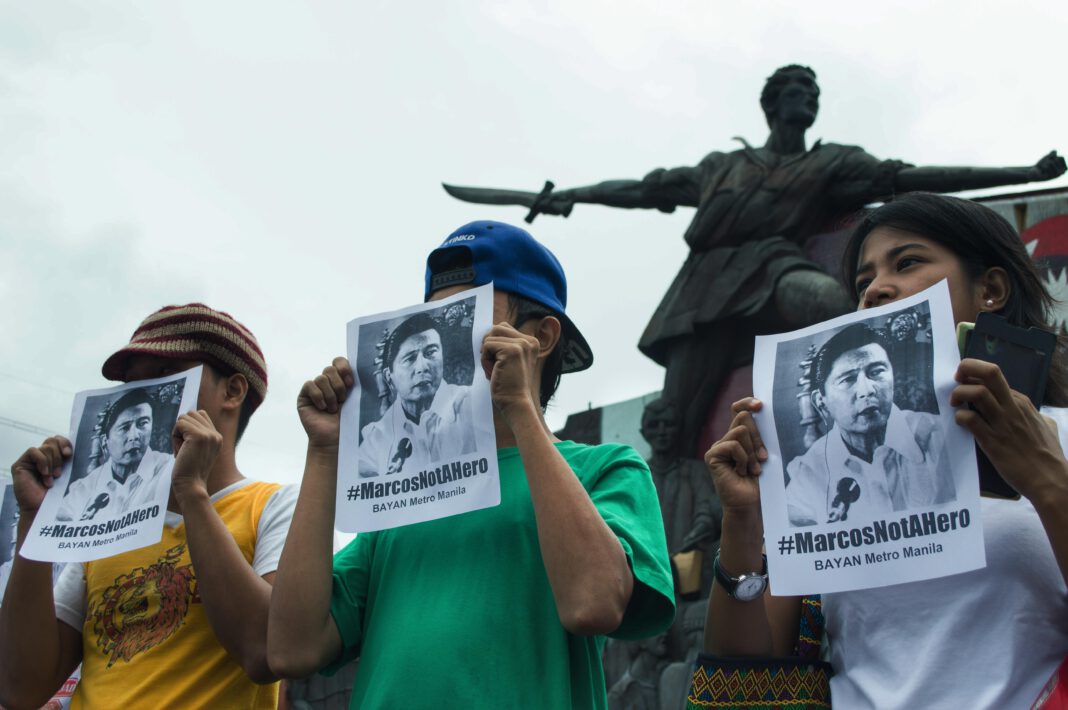 The group said that Marcos is not a hero and does not deserve any form of recognition because of his atrocities during Martial Law. They furthered that “it is an insult to the memory of our nation’s founders to honor Marcos as a hero” if he is allowed to be buried at the Libingan ng mga Bayani.

An oral argument at the Supreme Court is set on August 31 to hear the motions by different groups to stop the burial.