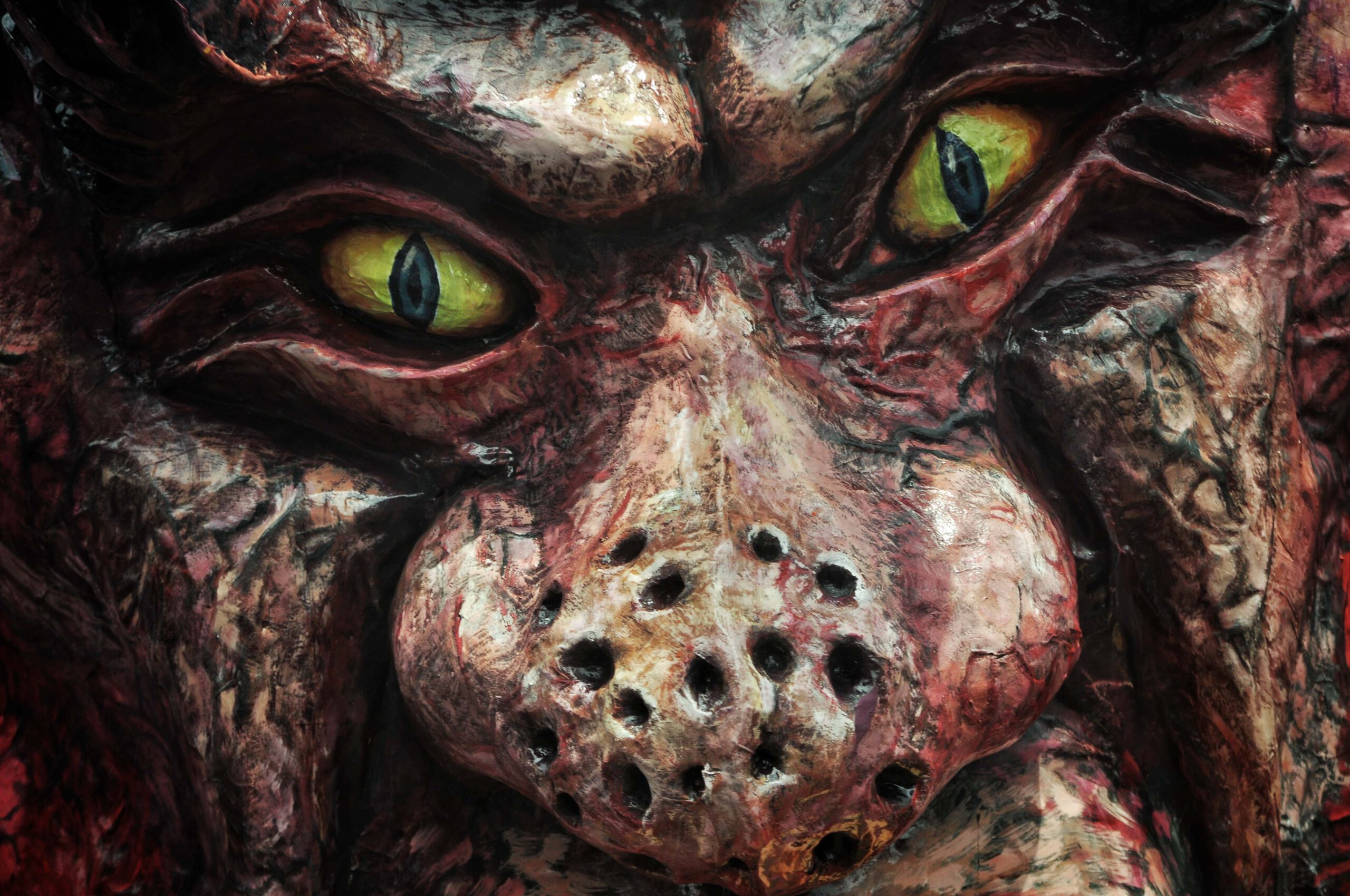 Thousands of workers in the Philippines spent International Worker’s Day marching to the gates of Malacañang and condemning Pres. Duterte’s failure to end contractualization.

An estimated 50,000 members of unions, labor groups, and other progressive organizations marched to Mendiola Bridge in Manila from different mass-up points in the city. Their main call: “Wakasan ang kontraktwalisasyon!” (End contractualization!)

Pres. Rodrigo Duterte, in a Labor Day celebration in Cebu earlier today, signed an executive order to put an end to contractualization and provide workers with security of tenure. Quoting an excerpt from the E.O., Duterte said this will prohibit “illegal contracting or subcontracting or undertaking to circumvent the workers’ right to security of tenure.”

Labor groups in Mendiola, however, asserted that the order only strengthens labor contractualization in the Philippines, adding that not one representative from the labor sector was present in the signing.

Carrying banners with “Tuloy ang laban!” written on them, workers marked today’s Labor Day mobilization as only the first of many until the rights of the working class are met.

Below are photos of the protest.