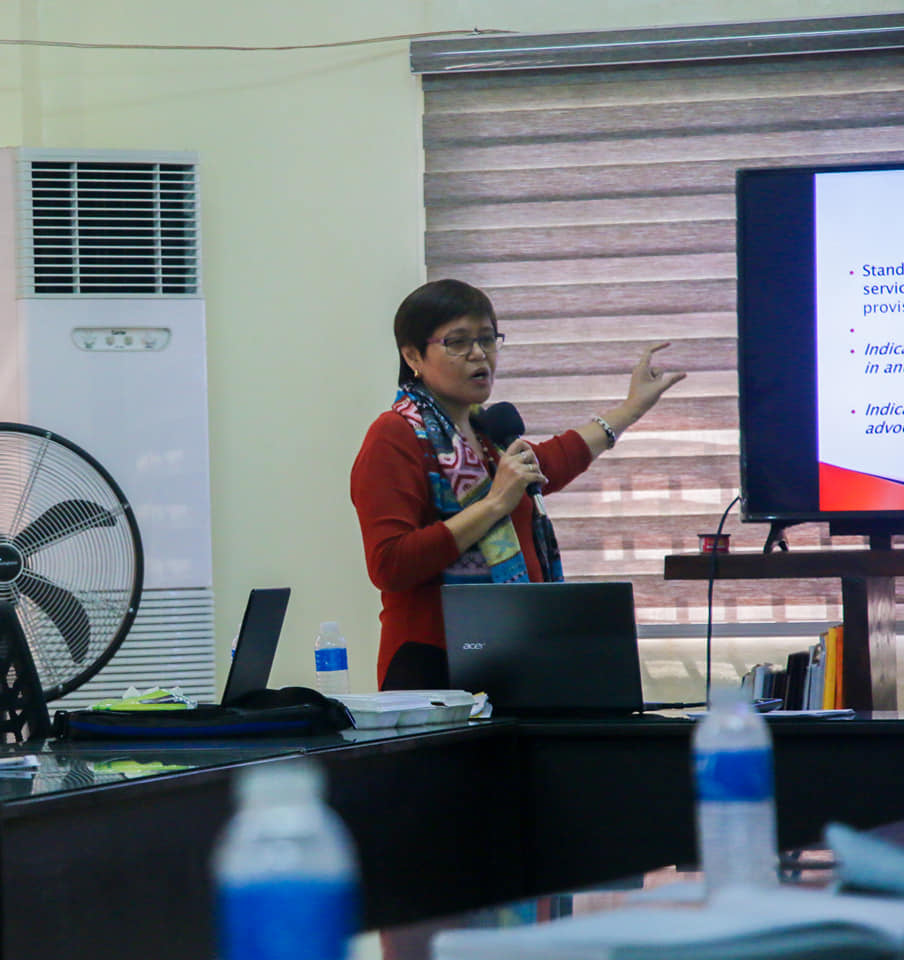 On November 14, Salome “Sally” Crisostomo-Ujano, 64, was arrested by state forces, some in civilian clothing, in her family’s home in Bulacan.

Ujano and her family were presented with an arrest warrant for a rebellion case which dated 15 years ago, June 28, 2006.

Ujano is the national coordinator of Philippine Against Child Trafficking (PACT) and formerly an executive director of Women’s Crisis Center.

According to Central Luzon Police Regional Office 3 post, Ujano was named as one the country’s top most wanted persons and they claimed that she was in hiding for 15 years.

“Let me emphasize that this arrest is, foremost, the result of a lawful implementation of a warrant of arrest issued by judicial authorities, and her affiliation with the CPP-NPA-NDF may have been incidental to the criminal case she is accused of,” Police General Dionardo Carlos said in a press briefing confirming the arrest of Ujano on November 15.

However, Ujano’s family said that they were not aware of the case and added that they did not receive any court summons before Ujano was arrested.

[There is no basis on the said cases because in 2005, she was actively serving as the Executive Director of the Women’s Crisis Center. She had no knowledge of the case, in which no information as sent to her.]

“Nothing is more audacious than the PNP commending themselves for the unjust arrest of Ujano by reviving an old baseless charge, and labelling her as a most wanted person who has eluded arrest for 15 years. In fact, various organizations that she has worked for the last two decades attest that she has been active and present in the public eye all these years. The PNP is making an utter lie to justify her unjust arrest,” said Karapatan secretary general Cristina Palabay in a statement.

PACT has condemned the said arrest of Ujano and even said that the “trumped-up charges are ridiculous.”

The group added that for the past three decades, Ujano was dedicated to her work fighting for the rights of women and children who experience trafficking and domestic violence.

Gabriela, An Alliance of Filipino Women, also deplores the arrest of Sally with their call, “Fighting for the rights of women and children is not a crime.”

They added that the arrest of Ujano was a “great irony” as she was arrested 11 days before the International Day to End Violence Against Women (IDEVAW).

The groups also verified through separate statements that Ujano is an advocate of women and children’s rights and had worked with different organizations and government agencies since then.

Series of attacks on rights defenders

Rights group Karapatan has documented a total of 486 human rights defenders and political activists arrested under the Duterte Administration as of August 2021.

Recently, another rights defender, Steve Abua, a peasant organizer in Central Luzon was abducted and is still missing. His family and various groups continue their call for his immediate freedom.