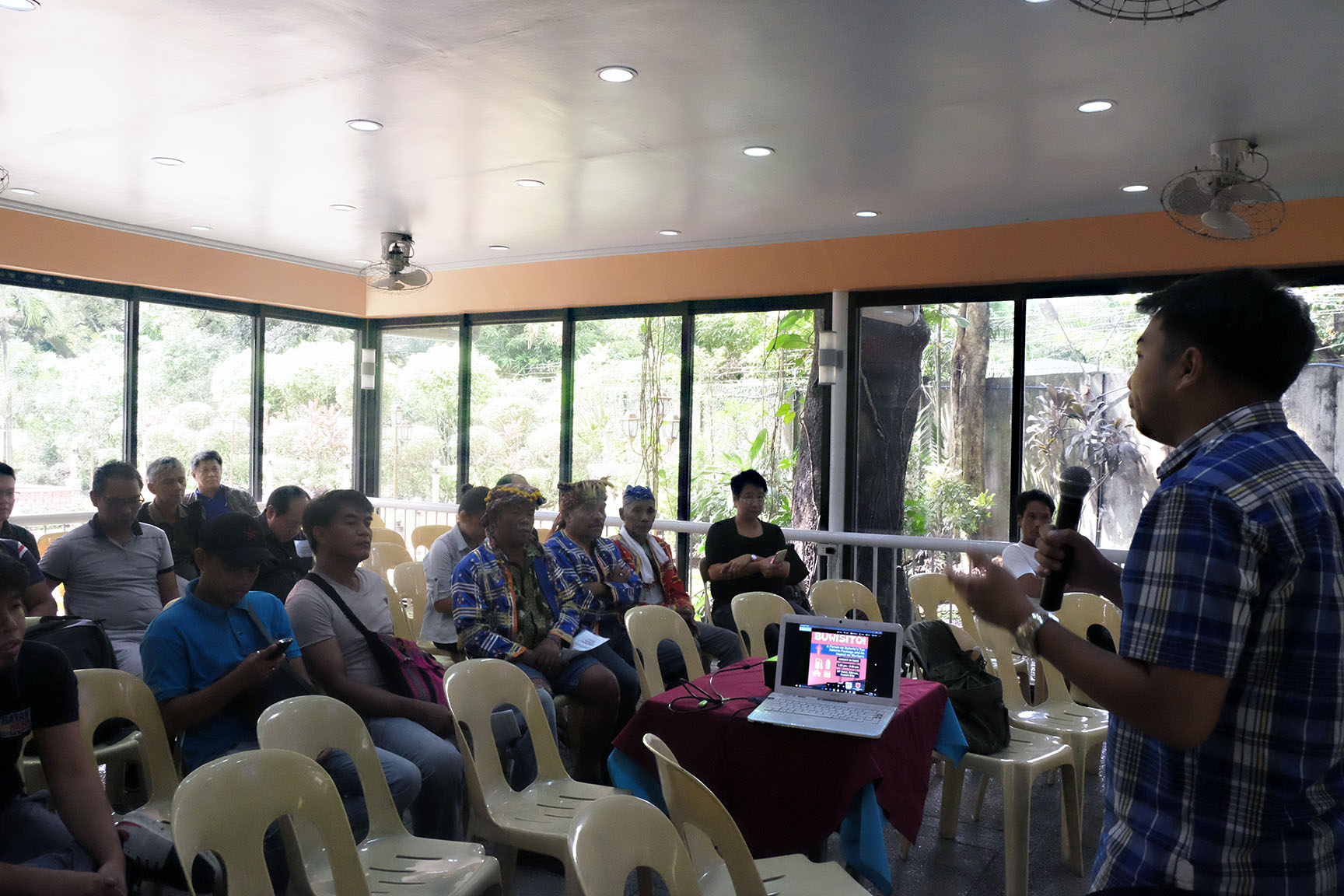 Bayan Muna Metro Manila held a forum on the Department of Finance’s proposed tax reform package, Saturday, August 26, at the University of the Philippines Diliman University Hotel. The group identified the Tax Reform for Acceleration and Inclusion (TRAIN), or the government’s current tax reform proposal, as another regressive and anti-poor tax measure.

Bayan Muna Partylist in the House of Representatives proposed reforms to the current tax system, such as lowering of income taxes for low-income Filipinos and professionals, all in aim of easing the tax burden of the poor. But the group withdrew its support to the consolidated tax reform bill that was passed in third and final reading in the Lower House at the end of May. They said it no longer represented their intentions for the tax reform to help the tax system in the country become more progressive–or to tax the poor less, the rich more and the taxes go to social services for the poor and all Filipinos.

Durana added that most of the poor and the minimum wage earners have long been exempted from income tax and the tax burden of TRAIN falls squarely on their shoulders.

In exchange for 7% lower income tax for annual income P250,000, excise taxes in automobile, electricity, petroleum products would be raised in the ext three years following the passage of TRAIN, apart from the regular price hikes in the much-deregulated industries of energy and petroleum. Bayan Muna asserted that these would lead to rise of prices in basic commodities. Professionals would also be burdened with taxes as much a corporations should their income breach the P 3 million mark. Taxes on sugar sweetened beverages would see all kinds of products consumed by the poor to rise to more than 50% of its current price, while the only beverages exempted are beyond the budget of the poor, such as 100% natural fruit or vegetable juice, milk and ground coffee. Other tax measures would burden the poor solely, such as the value added tax on house rent lower than P 10,000.

The forum was held on the same day as the burial of Kian Delos Santos, a 17-year old murdered (as latest forensics evidence showed) in the government’s war on drugs and broke a floodgate of surge of anti-drug war outcry.

Bayan Muna Metro Manila called on the junking of the TRAIN and all regressive forms of taxation. The group vowed to continue awareness-raising activities on the tax reform as well as hold protest actions.