Home NEWS Around 2.34 million students from private schools have not enrolled, unaccounted 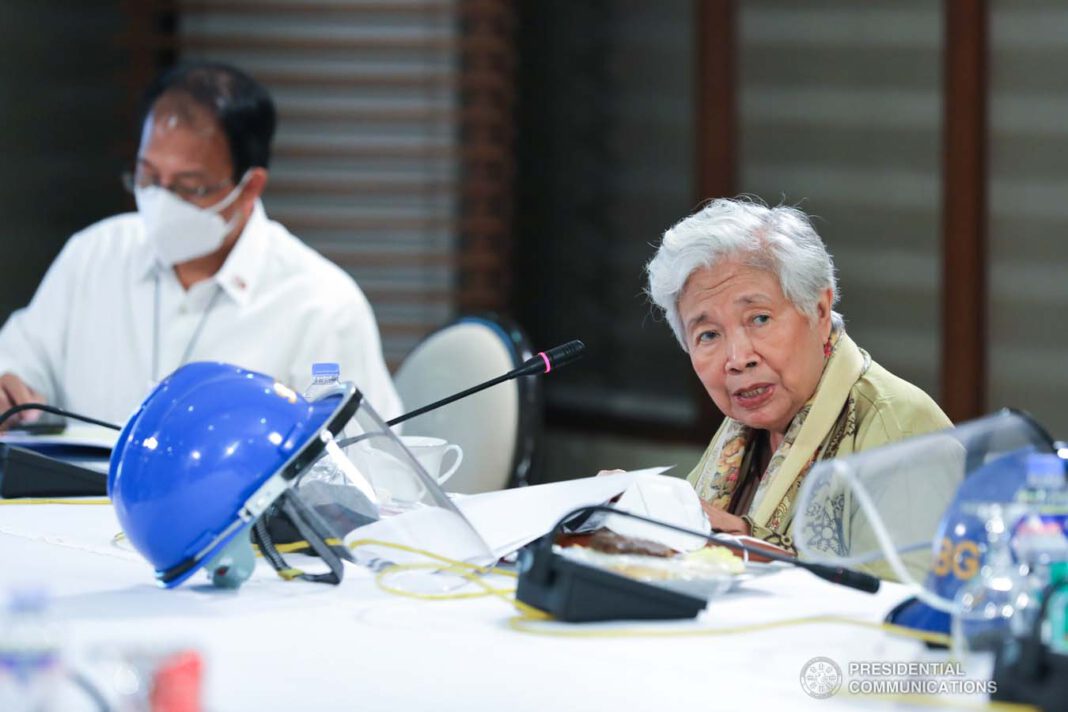 Coordinating Council of Private Educational Association (COCOPEA) Managing Director Joseph Noel Estrada said in a media interview today that of the 4.3 million student population of private schools in the previous school year, only 1.2 million have re-enrolled, while 400,000 were known to have transferred to public schools as per the Department of Education (DepEd), while others were unaccounted or have not enrolled yet.

As of morning of August 12, the Department of Education (DepEd) said 23.11 million students have enrolled in both public and private schools from kinder, elementary, junior high and senior high school levels, learners with disabilities and those under alternative learning system or ALS. This is 83% of the DepEd’s target of 27 million, the number of enrollees last school year. DepEd extended the enrolment deadline to July 15, a time when 20 million have enrolled, but said it would continue to accept late enrolments.

Estrada reiterated the group’s call for a stimulus package to the education sector. He said the government could even direct the subsidy to students and families so they could enroll. He said tuition in private schools range from P15,000 to P100,000 per year.

Anakbayan NCR stressed said that, right now, only those who can afford or have the means have been able to continue with their education and they are on track to go on to the next level the next school year. With this situation, the group stressed the importance on urging the government to ensure education for all.

“The rest of the students who have not returned to schooling or are relying on the government’s back-to-school plans are yet unsure of their future. The government’s current program of distance or flexible learning is an additional burden to students, families and teachers and will displace millions of students,” said Anakbayan NCR Chairperson Mark Fernando.

“The government covers up its incompetence in the face of the pandemic by the alibi for wanting a vaccine, a solution that is not there yet. They would force upon students an education program that they are not truly prepared to implement and only exacerbates the enduring problems in our education system,” said Fernando.

Fernando said the country has long suffered from lack of classrooms, teachers, books, facilities, while some areas have no schools at all. Poverty and lack of resources has also long prevented children and youth from going to school, even when public education in basic and secondary levels is free, while slots are limited in free college education.

President Rodrigo Duterte has said that there will be no opening of classes until there is a vaccine. In his latest address on August 10, he said that Russia will allot vaccines to the Philippines and is looking forward to a “COVID-free December.” Shortly, Russia announced that they have registered the vaccine, Sputnik V, and it will be available to the general public in their country by January 2021. As of today, the government said it is looking forward to get Russia’s vaccine by March 2021, and after which it will undergo the regulation process in the country before it is made available to the public.

DepEd reiterated that opening of classes on August 24 will proceed. This is despite that the printing and delivery of modules yet to be completed. The new school year in the elementary and secondary levels, that usually starts in June for most schools, has been delayed due to the pandemic and as part of government response approach. Classes have been cancelled since March 9, just a few days since local COVID-19 transmission was confirmed in the country.

COCOPEA aired its concerns with the original memo from DepEd, asking whether the requirements were also applied to public schools.

“If we expect quality, it should be for all schools,” said COCOPEA.

The group also raised there were no consultations and the publication requirement was also not met.

Too many non-negotiable minimum requirements for learning delivery modalities under DepEd Order 13, series of 2020 for…

The deadline for the requirements were extended to December 29, 2020.