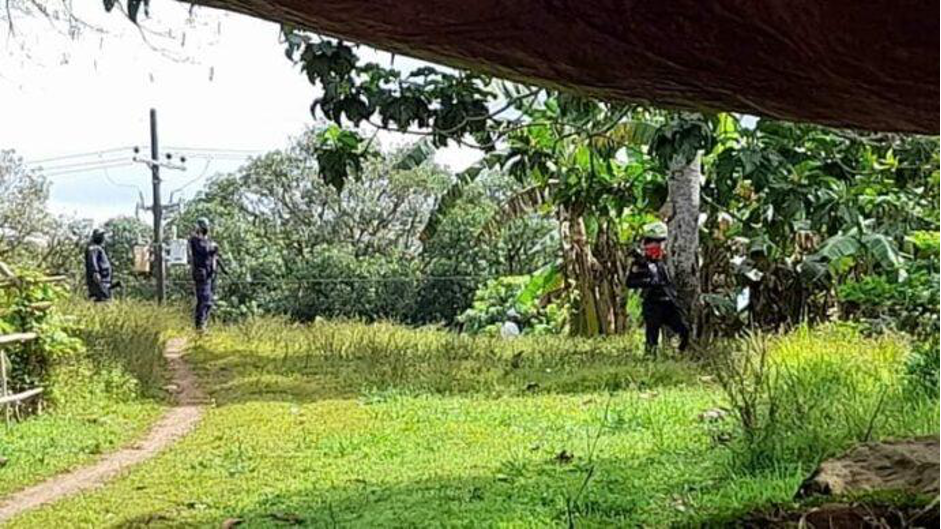 Two journalists were harassed by unidentified armed men during a fact-finding mission in San Jose Del Monte, Bulacan, the National Union of Journalists in the Philippines (NUJP) reported on Sunday, January 30.

The journalists, who were identified as Manuel Garcellano and Reymark Umpacan from the UMANI Productions, joined a group of peasant rights advocates and paralegals who were documenting the experiences of farmers whose homes were demolished when more than ten unidentified men bearing handguns and high-powered rifles opened fire at them.

“After around 15 minutes, more than 10 men whose faces were covered with bonnets and masks and armed with handguns and high-powered rifles came running toward the group. The men started firing their guns, causing the team members to flee for safety,” said NUJP.

The men continued firing at the group while chasing them. The Union further revealed that when Garcellano stopped running, he was assaulted by two unidentified men who also took away his equipment and personal stuff.

“When Garcellano stopped running, two men tried to grab his mirrorless camera, and as he struggled, he was punched in the face, causing his nose to bleed,” the Union stated.

The shooting happened despite the implementation of a nationwide gun ban by the Commission on Elections (Comelec).

Local farmers reported that the unidentified men were security guards of Araneta Properties Inc., owned by property developer Gregorio “Greggy” Araneta III. They said these were also the same group that instigated the demolition of four houses owned by farmers two days before the incident.

The real estate company is said to be planning to build a subdivision in the disputed land.

‘A blatant violation of press freedom’

In a statement, the Altermidya network denounced the shooting and intimidation of Garcellano and Umpacan.

“The shooting and intimidation of journalists are a blatant violation of press freedom. Journalists should not be hindered in covering stories, especially those that involve human rights abuses against farmers and marginalized sectors,” the People’s Alternative Media Network said.

The media group added that the victims had filed a blotter at the Bulacan PNP on January 31.

They also expressed their support for the journalists of the UMANI multimedia group and farmers of San Jose Del Monte in seeking justice against the security guards of the Araneta family.