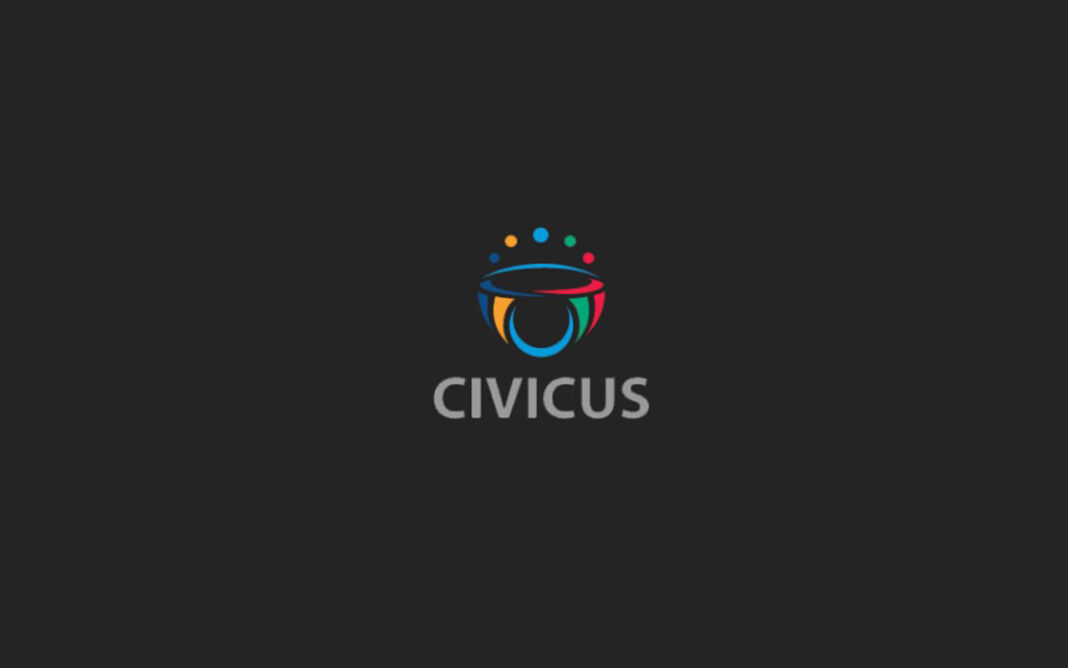 CIVICUS, a global civil society alliance, expressed concern about ‘a crackdown against activists and progressive groups in the region of Eastern Visayas by the Philippines government.’

The group said these moves highlight the hostile environment for civil society to operate and the risks activists continue to face under the Duterte government.

“The authorities must halt its harassment and criminalisation of activists critical of the state and release the five immediately and unconditionally. Accusing them of being fronts to armed groups are clearly efforts to attack and smear these groups and undermine the credibility of their demands”, said Josef Benedict, CIVICUS civic space researcher.

Cabaljao, a member of Typhoon Yolanda victims group People’s Surge Network, was arrested together with her one-year-old baby, who was sleeping beside her when the police and military forcibly entered their office, Karapatan said in a statement.

Police reported finding four caliber .45 pistols, various types of ammunition, two fragmentation grenades, a KG9 rifle and subversive documents during raids on their safehouses in Barangays 77 and 96 in Tacloban City. Various human rights groups decried the claim as ‘planted evidence’ and flagged that this has been a pattern in all arrests of activists and peace consultants.

The warrants were issued by Tacloban City’s Regional Trial Court Branch 44 executive judge Eligio Petilla on February 3, were for alleged violation of Republic Act No. 10591 or “An Act Providing for a Comprehensive Law on Firearms and Ammunition.”

Currently, the five, with Cabaljaos’s baby, are detained at the Palo PNP Municipal Police Station.

“These latest attacks show how far the authorities are willing to go to silence and shut down critical NGOs and human rights defenders under the pretext of fighting terrorism. Instead of using such appalling smear tactics, the authorities should be taking steps to protect them in accordance with their international human rights obligations,” said Benedict.

The Philippines is rated as obstructed by the CIVICUS Monitor, an online tool that tracks threats to civic society in all countries across the globe. The CIVICUS Monitor has documented how the Duterte government has been striving to halt or undermine the work of activists, media outlets and NGOs in the Philippines through various means.