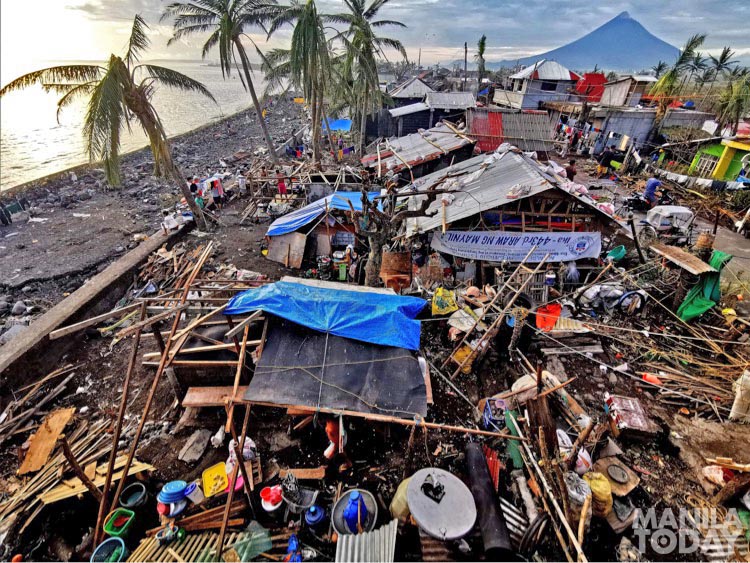 Various student groups and celebrities have been actively campaigning for donations for typhoon Rolly survivors. Rolly, tagged as the strongest typhoon in the world for 2020, made its first landfall in Bato, Catanduanes on November 1.

University of the Philippines (UP) Los Baños University Student Council is calling for donations and volunteers for those affected by the typhoon in CALABARZON and Bicol Region.

Tulong Kabataan UP Manila is encouraging everyone to donate the following to typhoon Quinta, Rolly, Siony survivors: food packs (rice and canned goods), 2. bottled water, 3. face masks and face Shields and 4. rain gears (umbrella, raincoats, and boots). Monetary support may also be given through the money transfer options in their post.

The group have initially raised and sent support for families who were left homeless after the fire in a residential area at Sineguelasan, Bacoor, Cavite during typhoon Rolly’s onslaught and while residents were taking shelter in evacuation sites. A total of 402 families from Barangay Alima and Barangay Sineguelasan were homeless as the fire reduced the coastal communities to rubble.

Actress Angel Locsin, having just fended an onslaught of red-tagging against her family up until the November 3 red-tagging hearing in the Senate, initiated a donation drive for cash assistance to the survivors of typhoon Rolly.