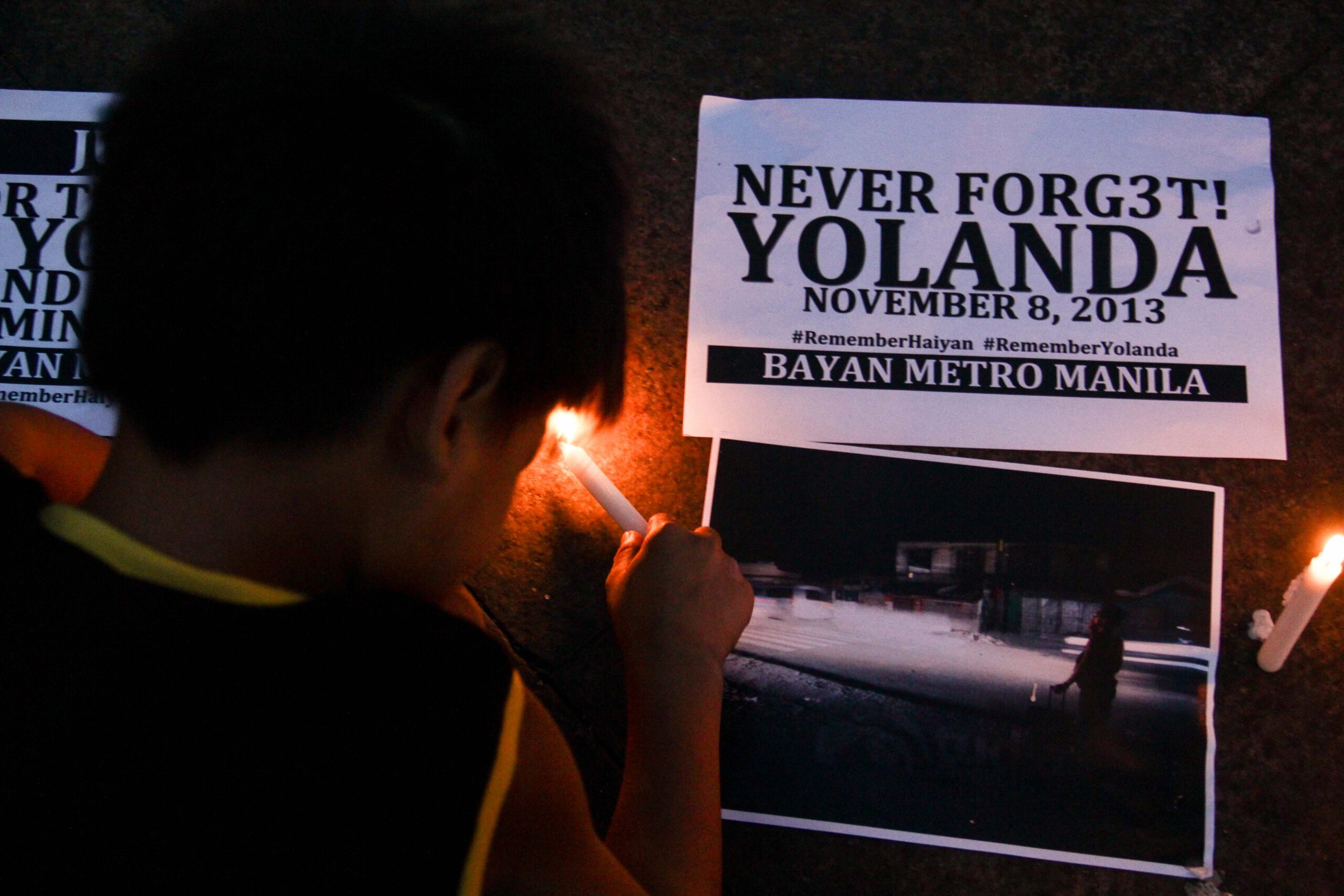 Exactly three years ago, supertyphoon Yolanda, also known as Haiyan, wiped out clean the parts of the Visayas islands – a third of the Philippine archipelago. Among the hardest hit were provinces in the Eastern Visayas region.

Dubbed as the most intense tropical cyclone in the world for 2013, the deadly typhoon left 6,201 dead, 1,785 missing, and 28,626 injured, as reported by National Disaster Risk Reduction and Management Council (NDRRMC). But forensic expert Raquel Fortun estimated a far larger count, a death toll that would add up to 12,000 and more.

Where did the donations go?

In a Malacañang press conference held on October 24, Department of Social Welfare and Development (DSWD) Secretary Judy Taguiwalo said that around 200,000 Yolanda victims from Eastern and Western Visayas are still left with no assistance from the government.

“When we first came to office last July… many farmers, fisherfolks talked to us and asked for the Emergency Shelter Assistance (ESA) three years after Yolanda. So we decided to have an internal assessment of the donations given to the DSWD, as well as other funding,” said Sec. Taguiwalo.

The ESA serves to assist affected families to augment their resources, through raw materials or financial aid, to be able to rebuild and repair damaged houses. In the case of the typhoon Yolanda, P10,000 are given to those whose houses are partially damaged and P30,000 to those with totally damaged houses.

The assessment revealed that there are only P 30 million left in the ESA funds. According to the Foreign Aid Transparency Hub (FAiTH), the country received P17 billion worth of foreign aid.

“Marami pa talagang hindi nakatanggap at nagpapaabot pa ng kanilang pangalan matapos ang tatlong taon, pero ‘yong budget halos ubos na. Basically, yung ESA ay talagang wala na ‘yon. Halos P30 million na lang ang naiwan, so hindi na kasya yong pera sa lahat. Siyempre accountable dito yung past administration [There are still many victims who have not received help and they continue to forward their names [to us] even after three years. The ESA is basically used up. Only P30 million is left and it would not suffice for all who still needs help. The past administration is accountable for this],” said Assistant Secretary Hope Hervilla in DSWD report released on November 5.

The current DSWD reported that only 32% of the projected houses are finished and ready for occupancy.

The Camp Coordination and Camp Management (CCCM) also expressed concerns regarding the substandard quality of the bunkhouses for the typhoon survivors. The temporary shelters are cramped with no proper ventilation and puts occupants at higher risks of fire blazing. Yet these temporary shelter are not so temporary anymore as survivors still occupy them three years after the disaster.

The Yolanda survivors cannot also forget the spoilage of 7,527 food packs due to lack of transportation facilities and improper handling that happened under the responsibility of former DSWD Secretary Dinky Soliman.

Led by the alliance of Yolanda survivors, People Surge, representatives of calamity victims from different provinces of Eastern Visayas gathered in Tacloban on November 8 for what has become and annual commemoration and protest. Thousands of Yolanda victims lead the gathering to drumbeat the call for justice and accountability for disaster victims and genuine change for the society. 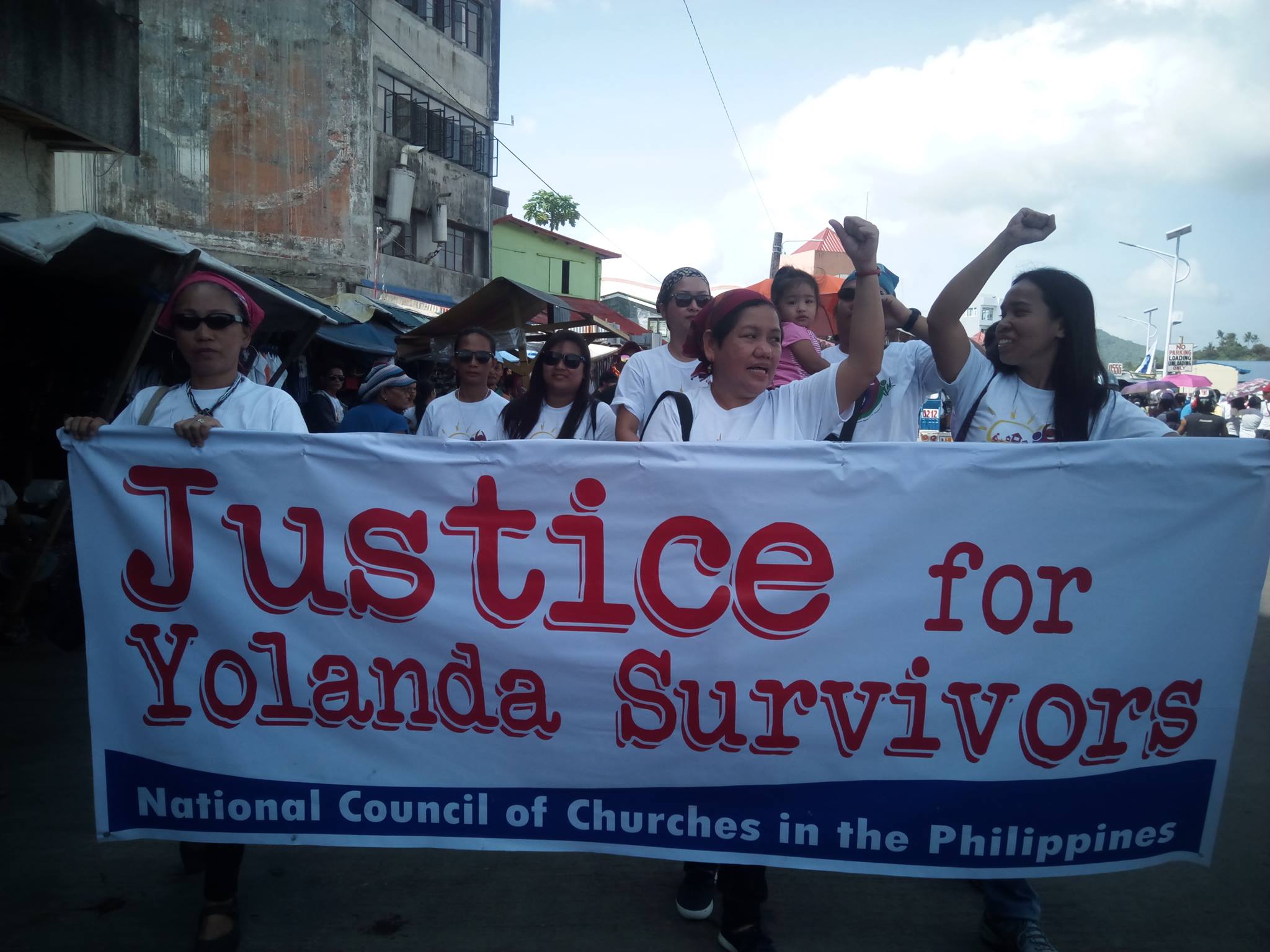 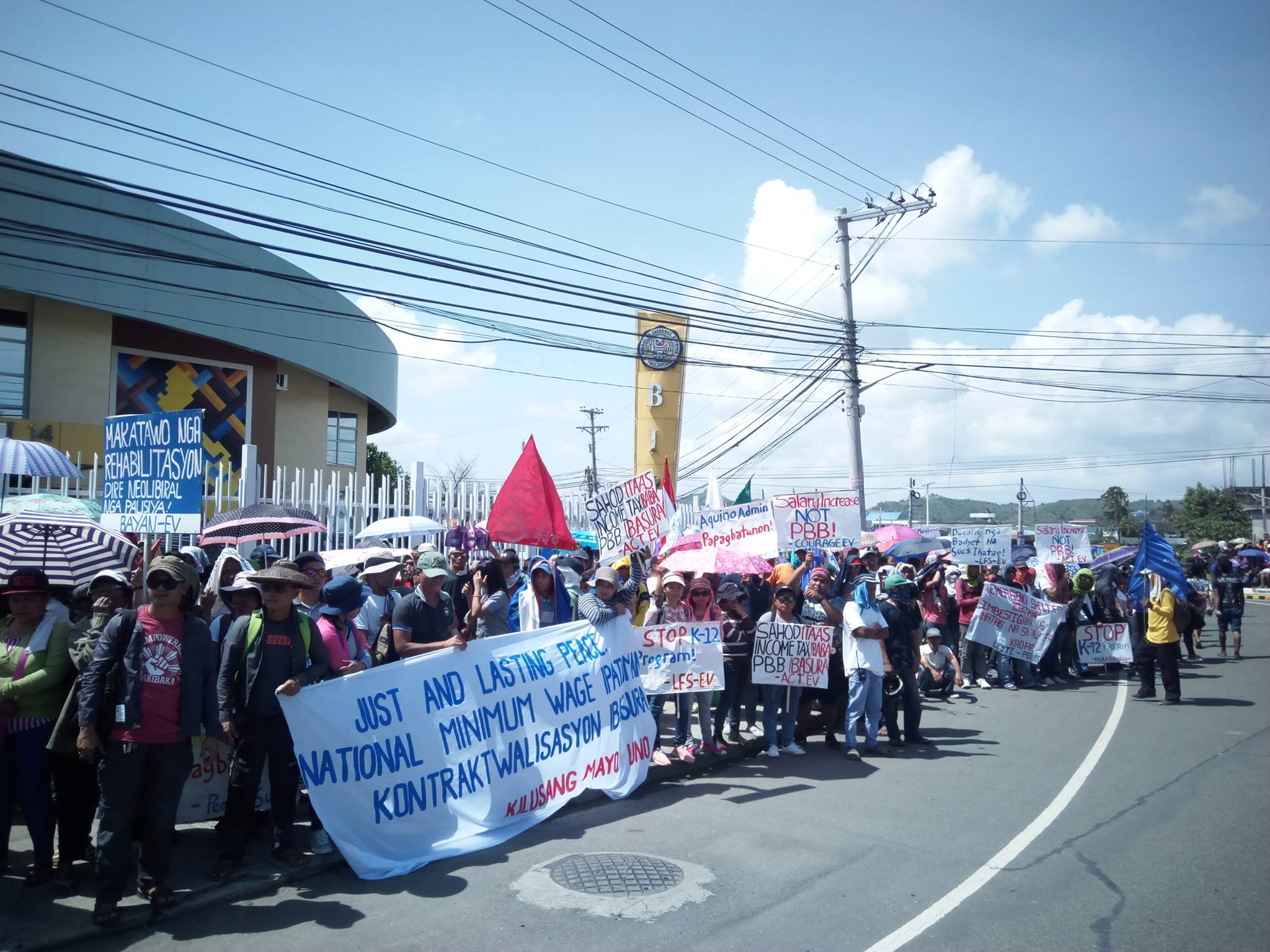 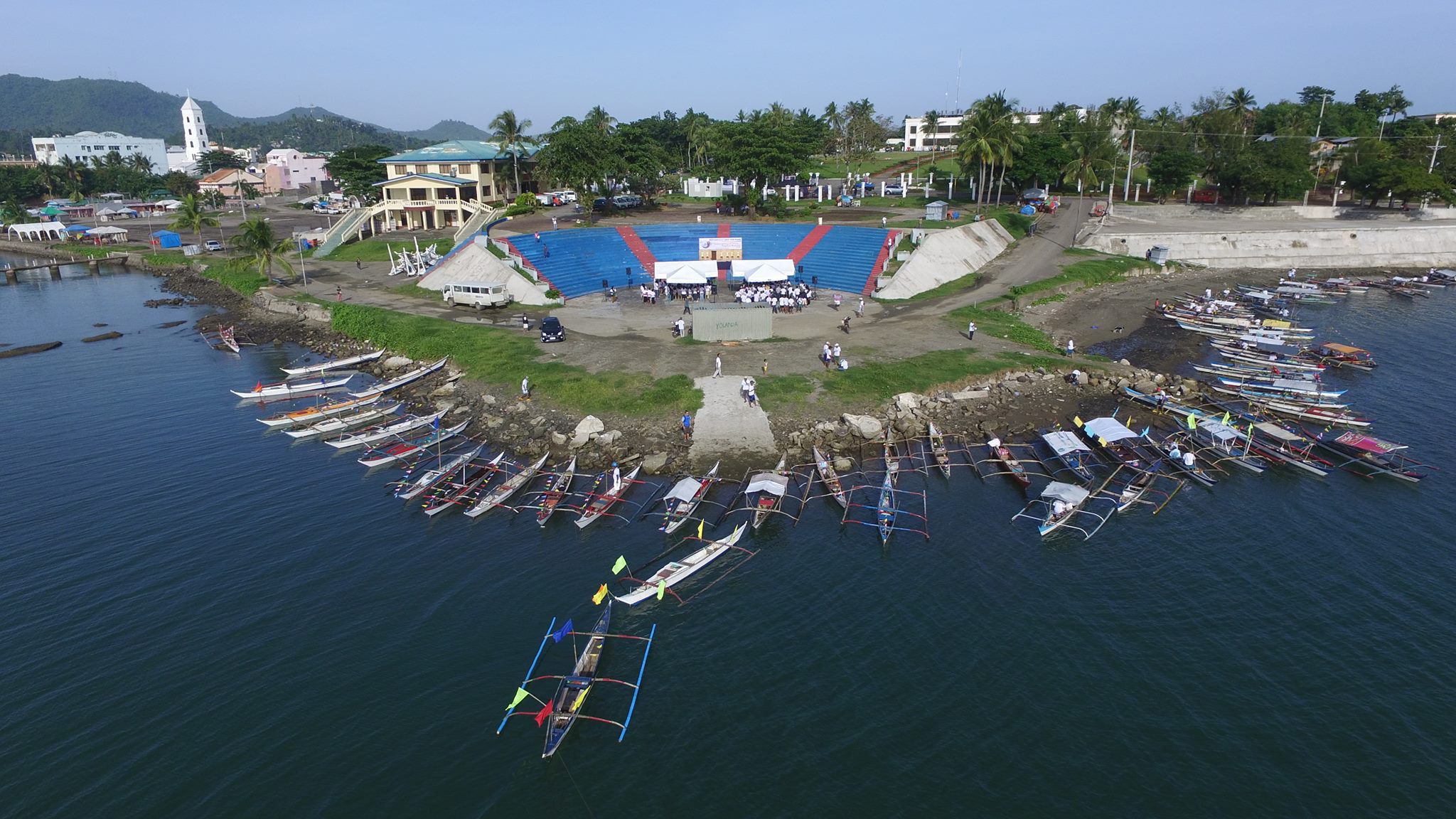 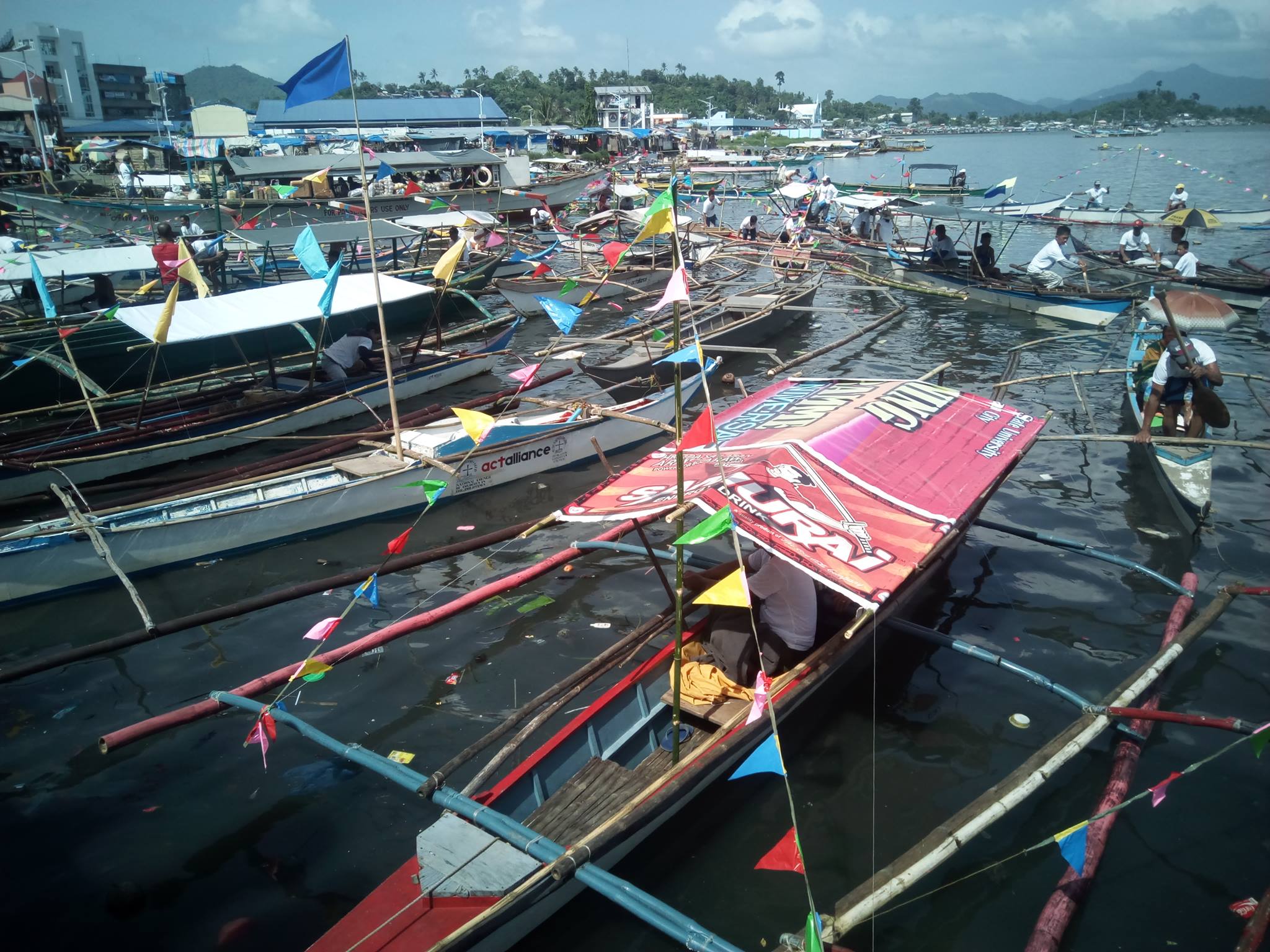