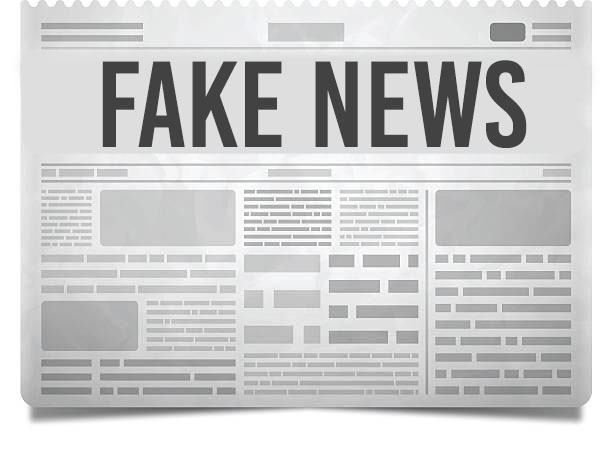 While the proliferation of fake news is admittedly damaging to citizen discussion and debate on public issues, if passed into law Senate Bill (SB) 1492 would be even more detrimental to free expression and to press freedom. The proposed fines and prison terms are so extreme they have the potential to paralyze media operations and to cow journalists and ordinary citizens into silence even in the face of the most blatant abuse of power, injustice, and any other social and political ill that deserves exposure.

Filed last June 22 by Senator Joel Villanueva, SB 1492 penalizes any person, group or media organization that deliberately spreads “fake news” with fines ranging from P100,000 to P5 million for erring  private sector individuals, twice that for government officials, and up to P20 million for media organizations. The bill also penalizes fake news dissemination with prison sentences of one to five years and more, and permanently bars erring officials from holding public office.

Although not enough details have as yet been released on the specific provisions of the bill, among the critical issues that the public and the media need to raise is who or what entity will determine whether a news report or commentary in print or broadcast, or a post uploaded online in a news site, blog or social media account, is fake news. Equally important, what will be the basis for any such determination?

The bill’s definition of fake news provides us a clue. It claims that fake news is any information that intends to sow hatred, chaos, violence or division, or seeks to blacken someone’s reputation. Intent and malice will therefore be the basis for deciding what is fake news, which in turn will lead to the prosecution of the party involved – but how does one distinguish between a false report based on an honest mistake and one maliciously spread through print, broadcasting and online? Equally important, how can any entity monitor every report, commentary, analysis, etc., that appears in the media including the Internet and social media?

The likelihood is that if the monitoring body will be a government agency, the most likely candidate being the Press Secretary and/or any of the offices under him, it would endow those bureaucracies with the arbitrary power to declare any media issuance contrary to government interests as fake news, while approving, loudly or otherwise, even the most fraudulent report from either private or State media so long as it favors whatever regime is in power.

In addition, not only because of the fines it imposes but also because it criminalizes the dissemination of fake news, once passed into law SB 1492 will have enough of a chilling effect on anyone who reports or uploads information through any medium and any media organization to prevent him or her from releasing information that the government may consider detrimental or contrary to its interests. We are already seeing some of that, for example in the Armed Forces’ condemning as fake news confirmed reports that some of its soldiers were threatening to rape women who refuse to leave Marawi City.

As dangerous to free expression and press freedom as SB1492 will be once it becomes law, it is also unnecessary – and not because a repressive libel law is already in force, but because several media organizations and journalists’ groups are already enhancing their staff’s, their memberships’ and the public’s capacity to detect fake news, and to improve their fact-checking of the claims of their sources as well as of their own reporting. Verification the truth of various claims is already established practice in much of the media, especially in the alternative press.

AlterMidya therefore calls on every journalist, every media organization and media advocacy group as well as the public to oppose SB 1492 as an irresponsible, unnecessary and dangerous attempt to impose a form of censorship on free expression and press freedom that will have dire consequences on the public discussion of the most pressing issues that confront Philippine society.

AlterMidya or People’s Alternative Media Newtwork is a nationwide network of independent and progressive alternative media outfits in the Philippines that promotes journalism for the people. Manila Today is a member of AlterMidya.

Sarah De Leon - Feb 25, 2021 0
President Rodrigo Duterte, according to various progressive groups, is of no difference to the late dictator Ferdinand Marcos. As a matter of fact, Duterte...