Home NEWS Another non-drug lister killed in war on drugs 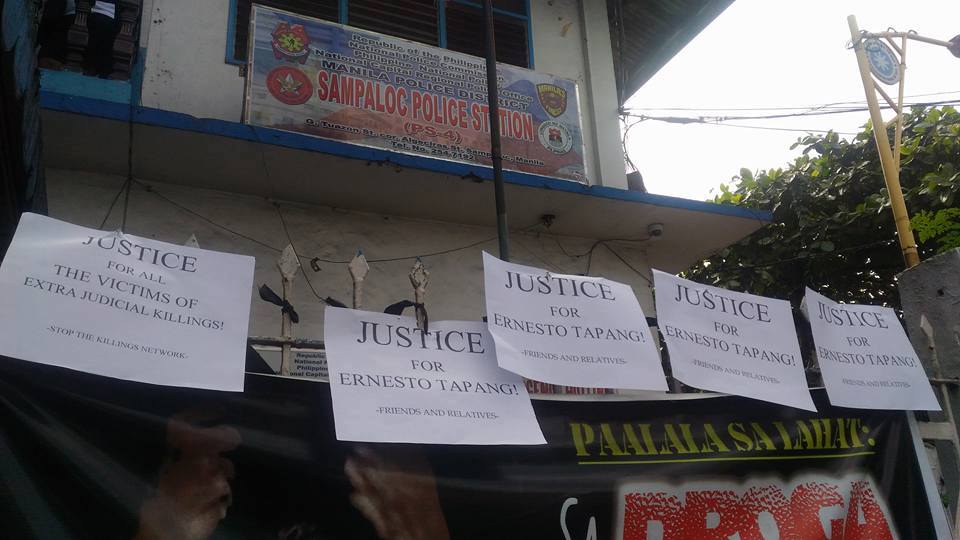 In the morning of January 26, 2017, relatives, neighbors, barangay officials and human rights advocates trooped to the Police Community Precinct 4 in G. Tuazon St., Sampaloc, Manila and tied black ribbons on their fences. The survivors of another extrajudicial killing victim in the war on drugs wanted to inquire with the police about updates on the killing of Ernesto Tapang. He was 51 years old. 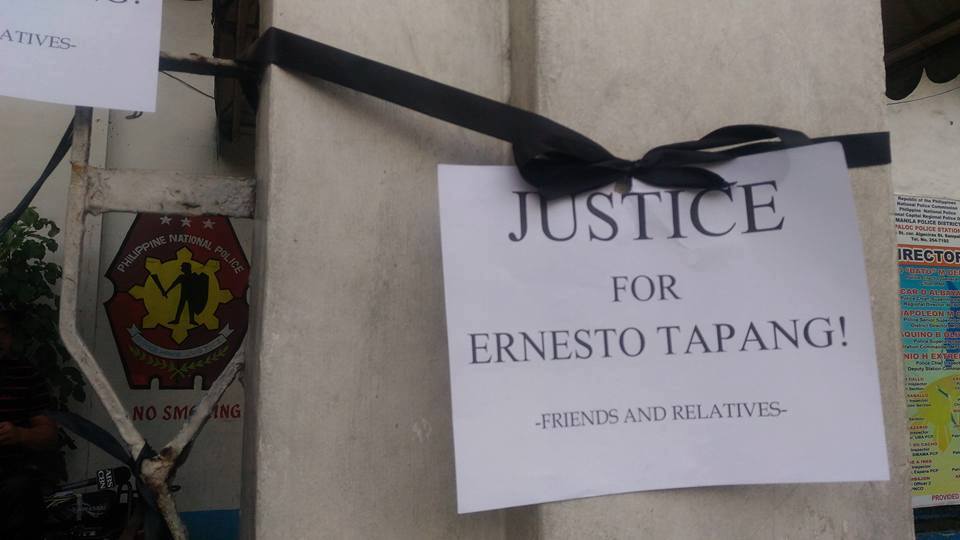 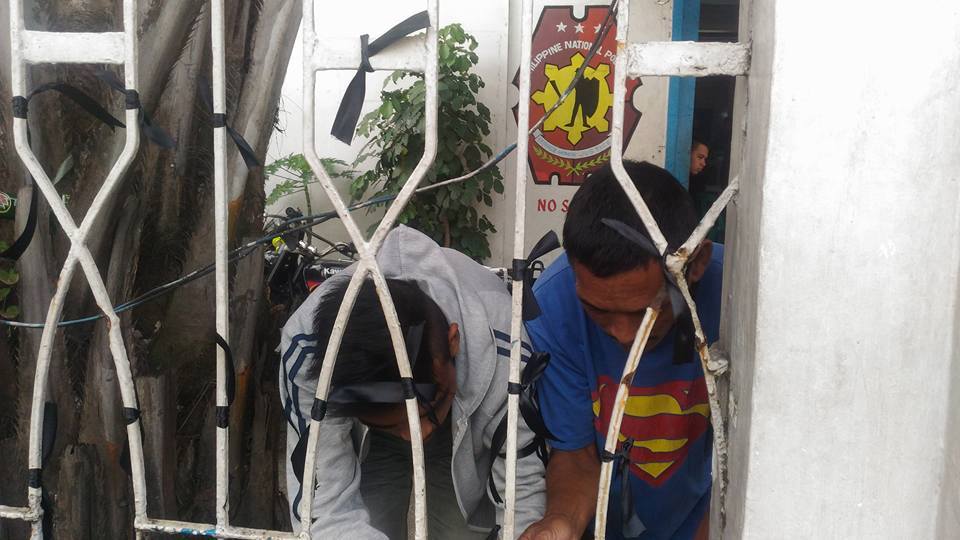 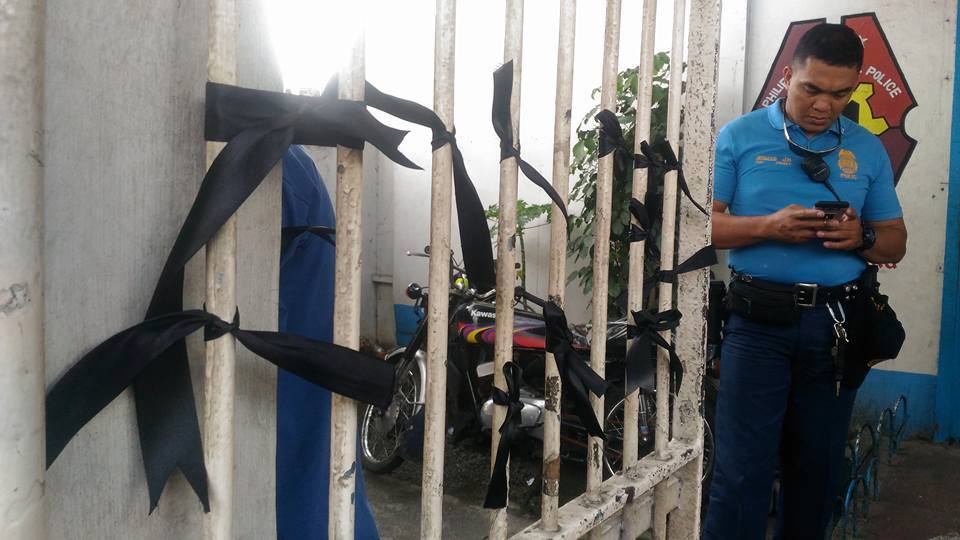 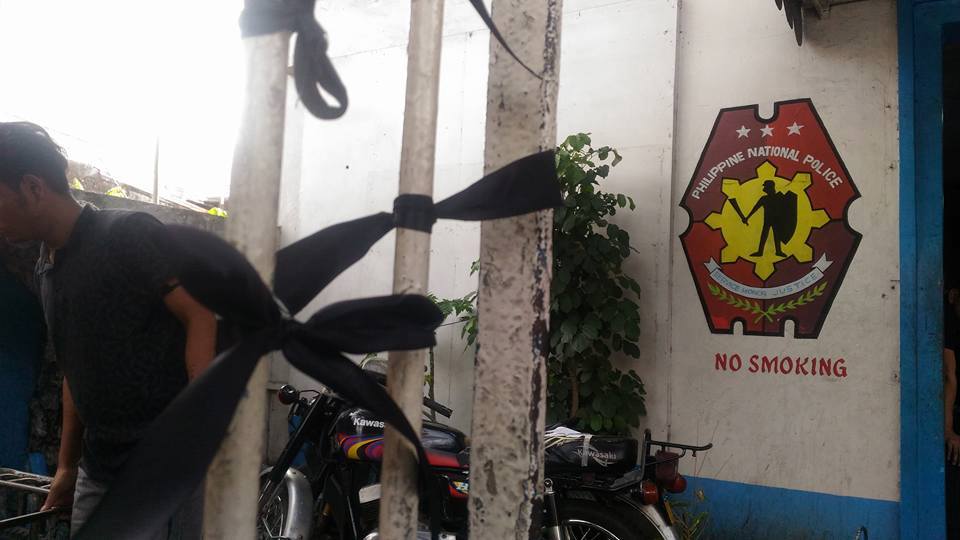 “Nakaupo lang po ang kapatid ko. Hindi adik iyon. Tinadtad nila ng bala. Nakahiga, sumigaw po ang kapatid ko kaya bumaba ako: ‘Aray! P***** i**! Aray!’ [My brother was sitting (in front of our house). He is not a drug addict. They peppered him with bullets. He fell down and shouted: ‘Ow! M***** f***! Ow!’ That’s why I went downstairs.],” said his brother, Renato Tapang, in an interview with the media right after the incident.

Tapang sustained 19 gunshots from four unidentified gunmen, 2:30 AM of January 25 at Firmeza St., Sampaloc, Manila. He is the third victim in Zone 54 alone in just a short span of time.

Tapang has no record of any criminal and drug activities. Relatives and barangay officials claimed that Tapang is not on the drug list in the area and is said victim of random shooting and mistaken identity.

On February 2, kin and supporters wore white shirts bearing the text: ‘Justice for Eric “Brader” Tapang’ in his funeral march. They stopped in front of Sampaloc, Manila’s police station and held a noise barrage to show indignation and to call justice for Tapang.

Stop the Killings Network are alarmed over the spate of killings across the country under the guise of the government’s “war on drugs.” The group also called for the junking of Oplan Tokhang, as killings still happen despite President Rodrigo Duterte’s and Philippine National Police Chief Ronald Dela Rosa’s oders to halt the drug war on January 29 and 30 respectively.

Photos by Kathy Yamzon and video by Justice for Eric Tapang FB Page.

Three women and a minor arrested after dispute with guards, police...