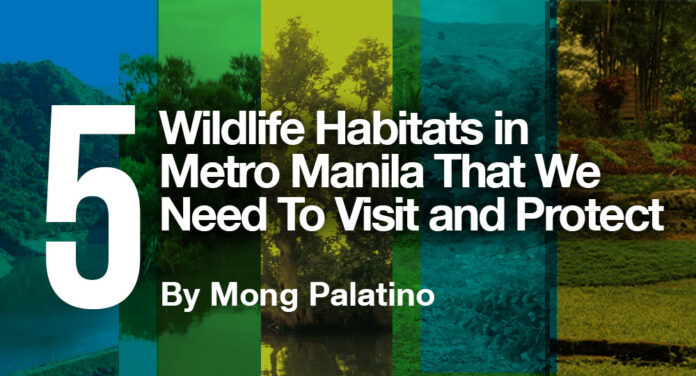 [quote_right]”These wildlife sanctuaries give us a glimpse of the long lost green charm of Metro Manila.”[/quote_right]Wildlife preservation is often done outside Metro Manila. And this is not surprising since there’s almost nothing to preserve in the country’s premier urban jungle. Well, almost. Thanks to environment activism, community engagement, and geographical remoteness, there are still patches of precious green habitats in Metro Manila that we can visit, enjoy, and preserve for the next generation. These wildlife sanctuaries give us a glimpse of the long lost green charm of Metro Manila. We are reminded too of the natural beauty and geographical treasures of the region which made it easy for our former rulers and leaders to declare it the nation’s capital. But these habitats are all under threat today. Urban pollution, development aggression, and bad governance are causing the destruction of these habitats. If we want to restore these green spaces, then we need to act now. Our first duty is to spread awareness about these last surviving environment treasures. We also need to promote volunteerism and activism among Metro Manila residents. For those who need more convincing because they are not impressed with the views of tree hugggers and animal lovers, we should highlight the link of a healthy ecosystem and disaster preparation. There is a growing interest in environmentalism today and young people are encouraged to contribute in the effort either by volunteering in the provinces or by changing their dirty lifestyles. We should add that Metro Manila continues to inhabit a space where wildlife areas still exist and where activism can still make a big difference in making our habitats clean, safe, and livable. In other words, there’s still hope for Metro Manila, even for Pasig River.

[quote_center]”Despite continuous coastal cleanups, these efforts would be rendered useless as long as the Camanava landfill is operating near the mangrove park.”[/quote_center]

Navotas is famous for its fishport; but it can also boast that it hosts an important green habitat that is now seldom seen in the coastal areas of Manila Bay. The mangrove area in Sitio Pulo in Navotas is probably the oldest existing natural mangrove park in Metro Manila. Officially named as Barangay Tanza’s Marine Tree Park, the Navotas Mangrove cradles several bird and fish species aside from protecting the city from storm surges. The mangrove is also keeping a tiny secret that can make Manila envious: A Nilad mangrove specie is thriving there. Nilad mangroves were once common in Manila (hence the name Maynila) and these mangroves were the original ‘greenbelt’ that covered the coastal areas of the region. Today, a Nilad tree can be seen only at Manila Zoo, and now we know, inside the Navotas Mangrove area. While it is laudable that Barangay Tanza has declared Sitio Pulo as a marine park, it is tragic that a so-called sanitary landfill (read: dumpsite) is allowed to exist near the island. In fact, garbage is already flooding several areas of the mangrove park. Despite continuous coastal cleanups, these efforts would be rendered useless as long as the Camanava landfill is operating near the mangrove park. 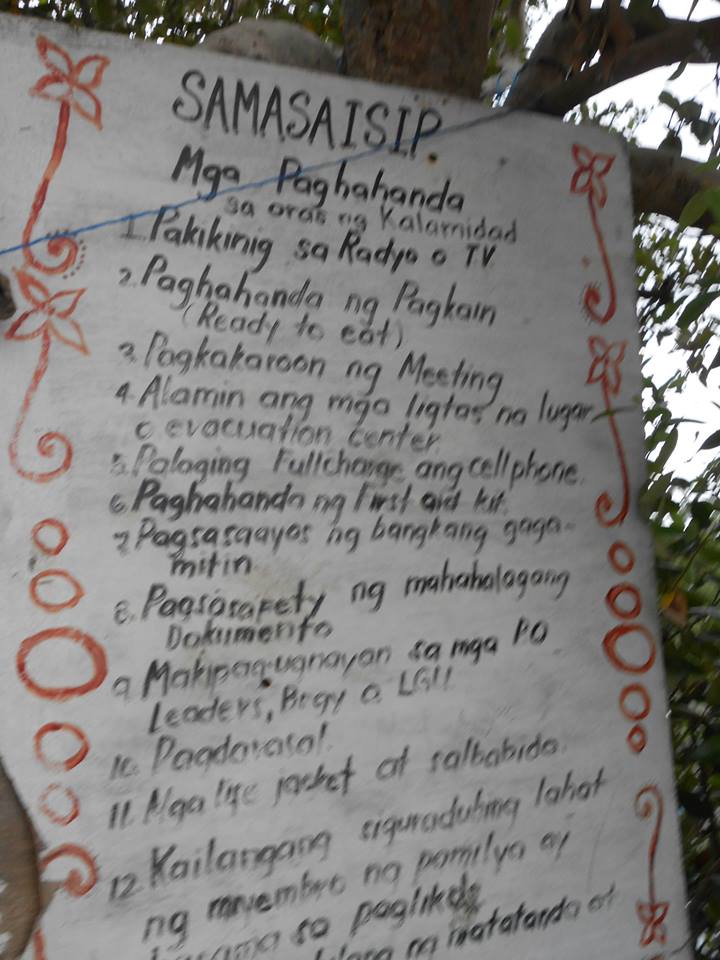 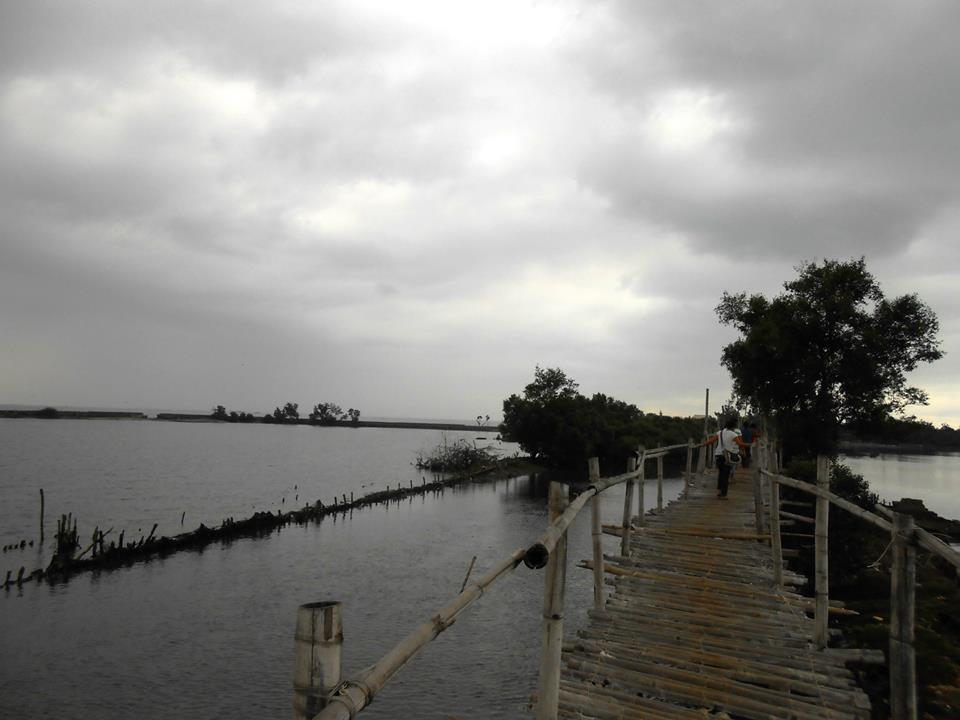 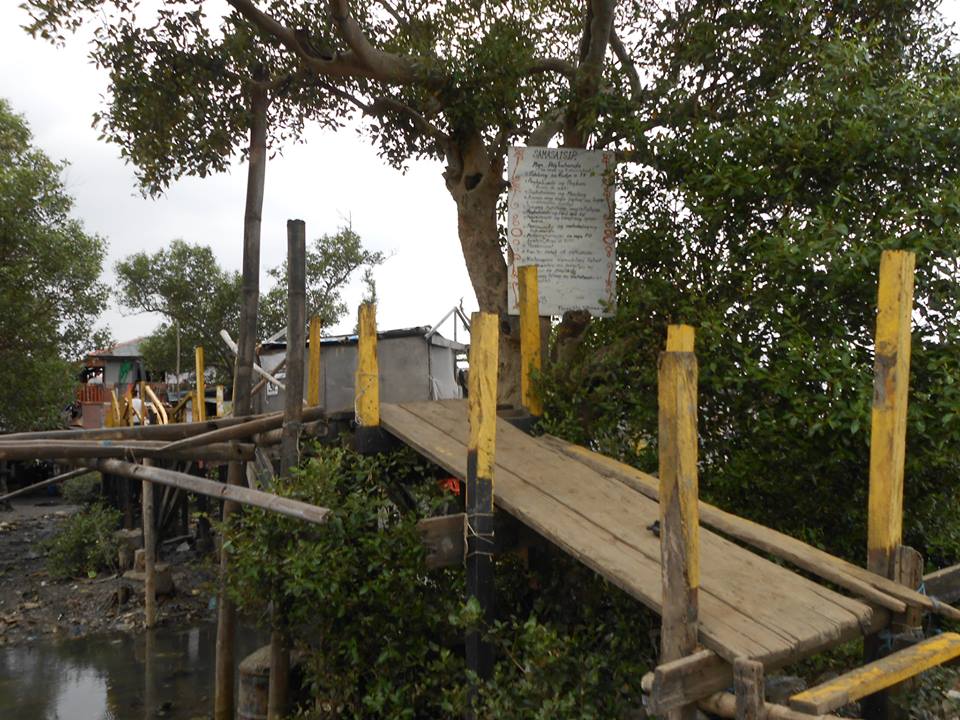 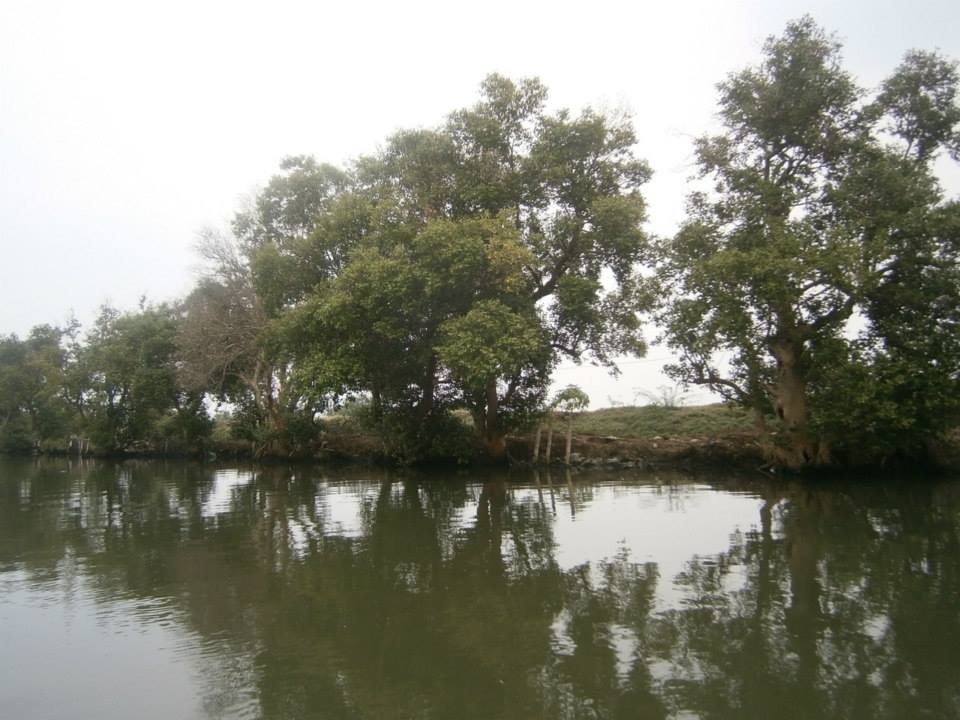 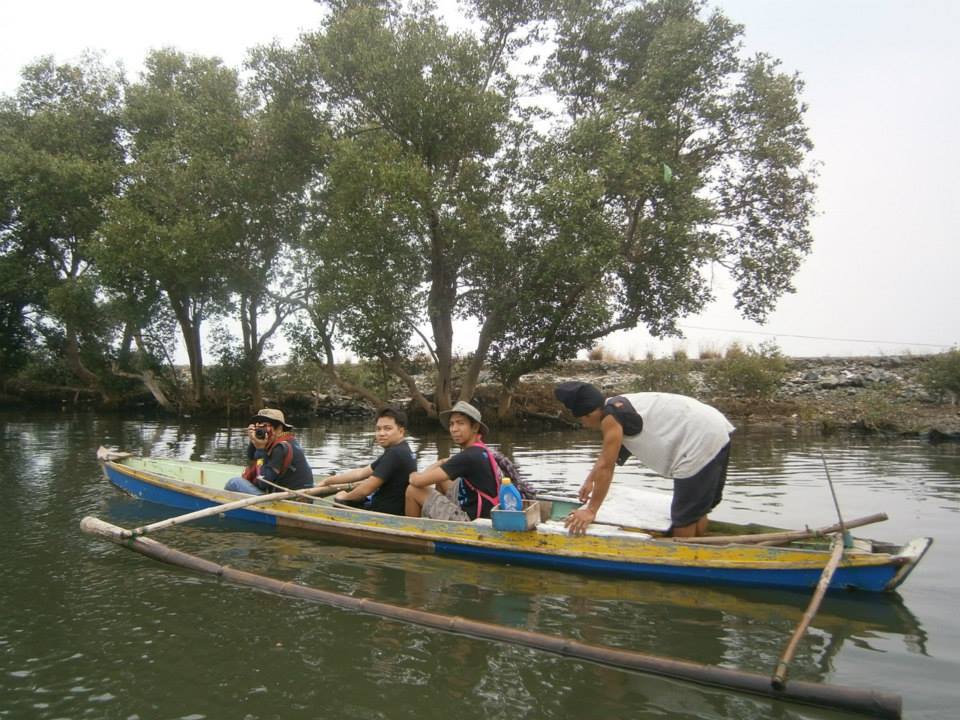 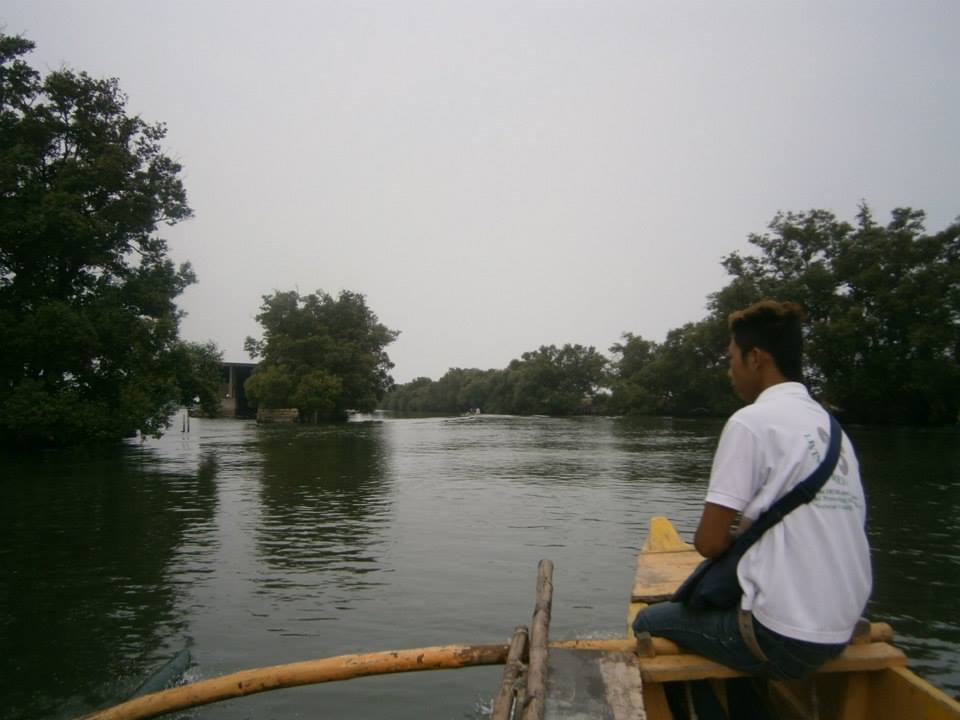 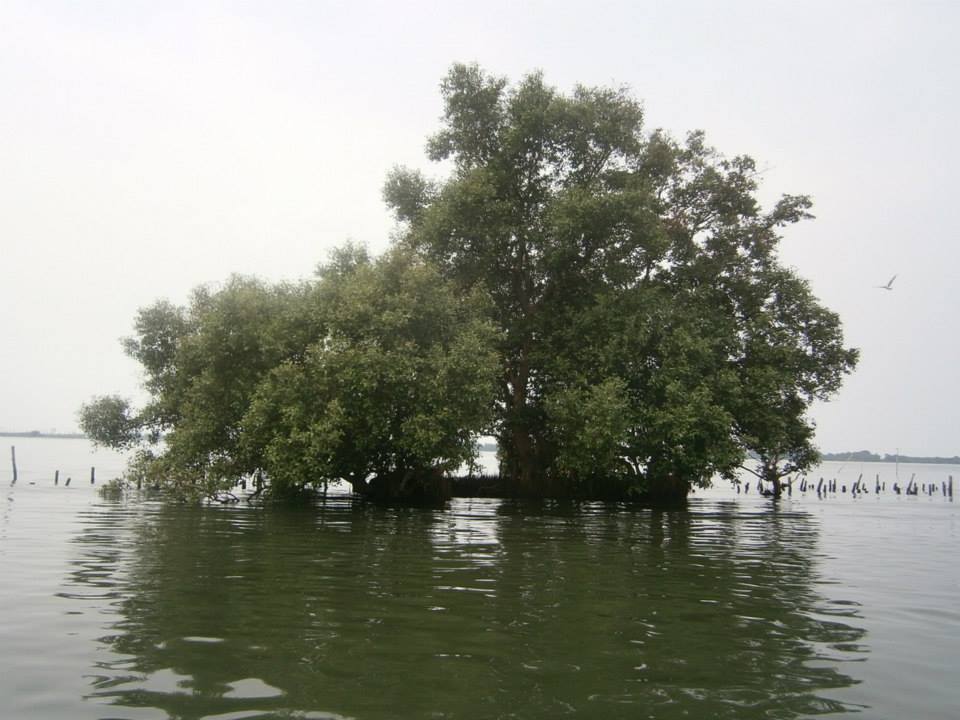 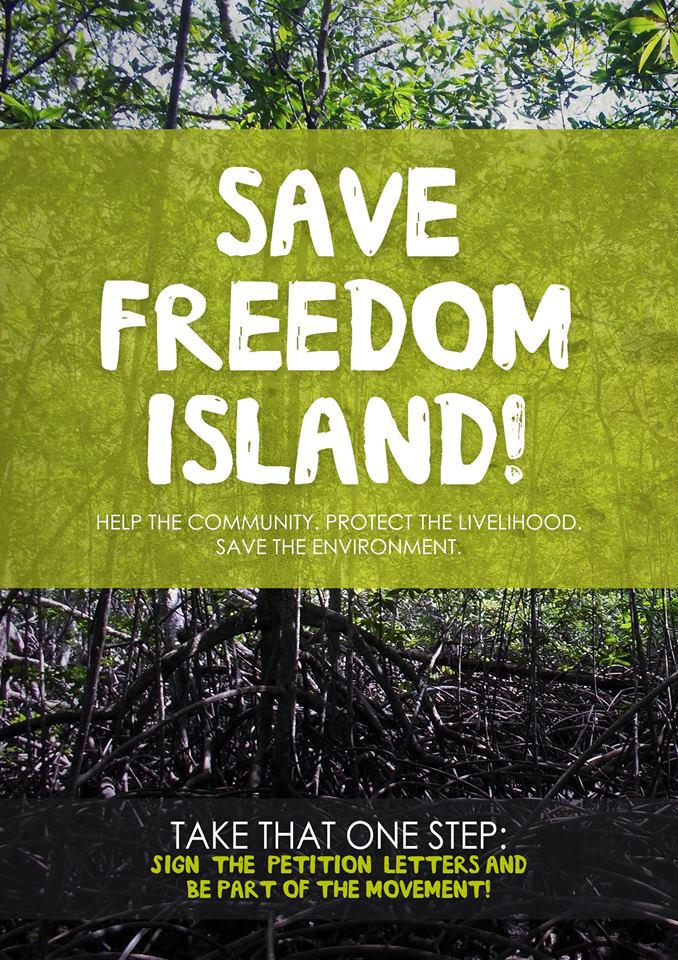 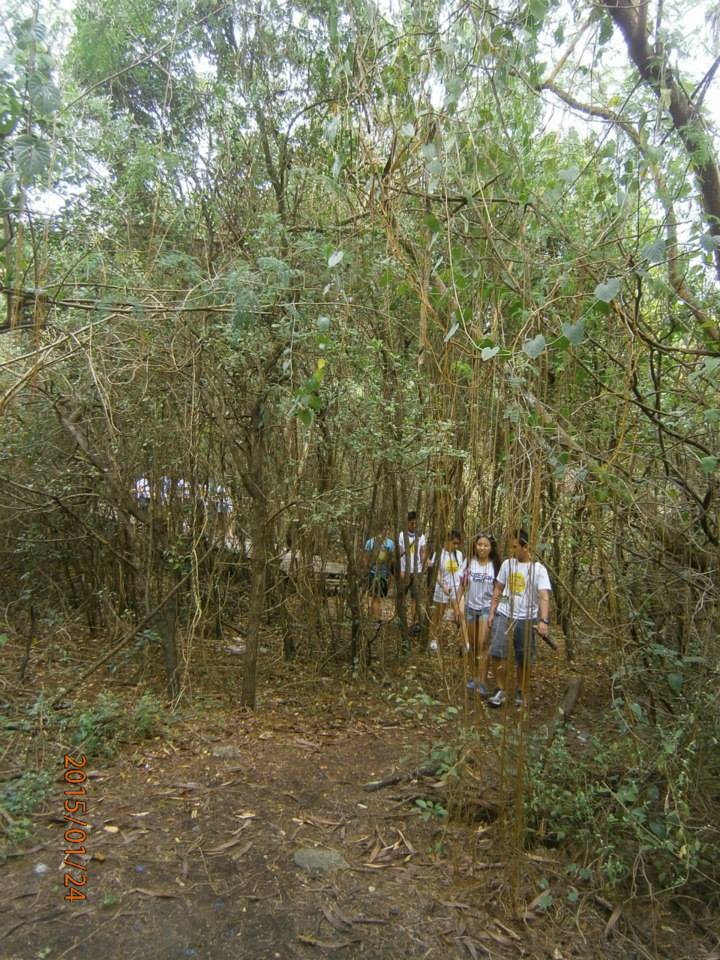 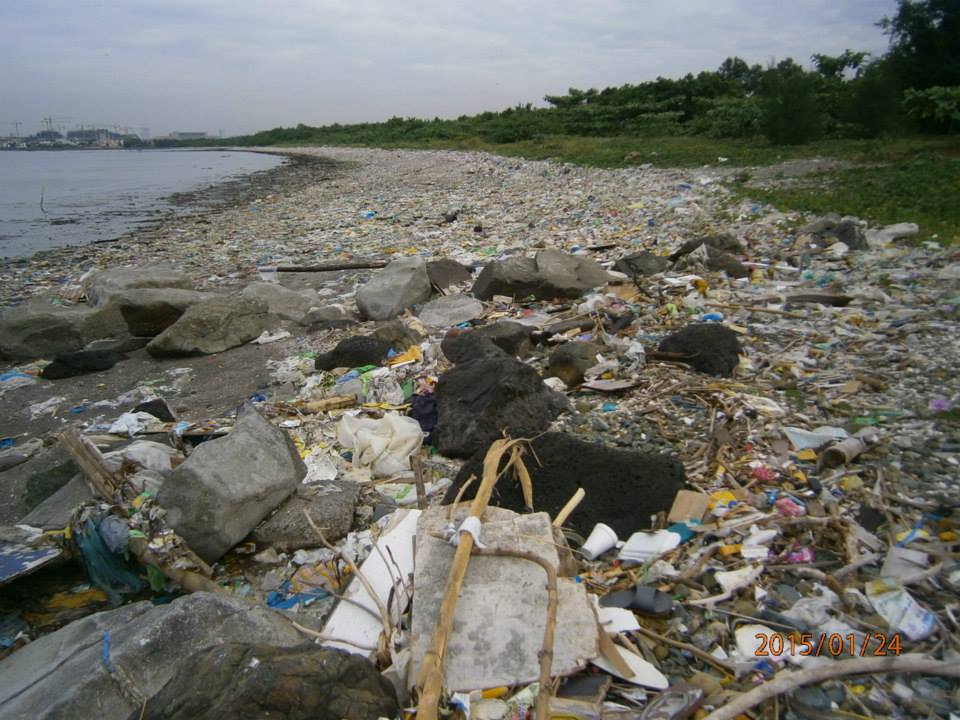 Commonwealth is not only wider and longer than Edsa, it also has green parks that make it more eco-friendly. As suburbanization spreads to north Manila, traffic along Commonwealth will continue to increase, especially when MRT-7 becomes operational. But we hope that green spaces near Commonwealth will be preserved. These areas could include the Quezon City Wildlife, Quezon Memorial Circle, the Arboretum urban forest in Diliman, the parks in UP-Ateneo-Balara, and La Mesa Dam and Ecopark in Fairview. After completing an inventory of the plant and animal species found in these areas, there should be a program on how to maintain the integrity of these habitats while encouraging the people to participate in the conservation efforts. A clean La Mesa is important to all since it’s our source of drinking water. It’s quite worrying that the dam is geographically close to Payatas dumpsite. Hopefully, local leaders can rebrand Commonwealth from being a ‘killer highway’ to a green highway. Or a road that brings Metro Manila residents to forest parks, bird sanctuaries, lagoons, and wildlife habitats. This, and not traffic, is the most important indicator of progress.
[quote_center]”A clean La Mesa is important to all since it’s our source of drinking water.”[/quote_center] 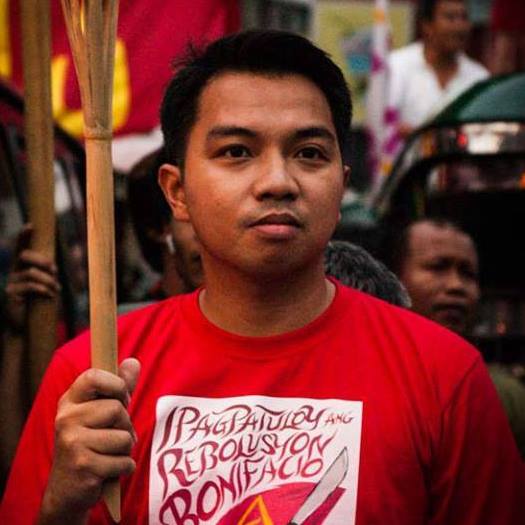 Mong Palatino is the country's first blogger turned legislator. After serving two terms in Congress, He is now the chairman of Bagong Alyansang Makabayan (BAYAN) in Metro Manila.